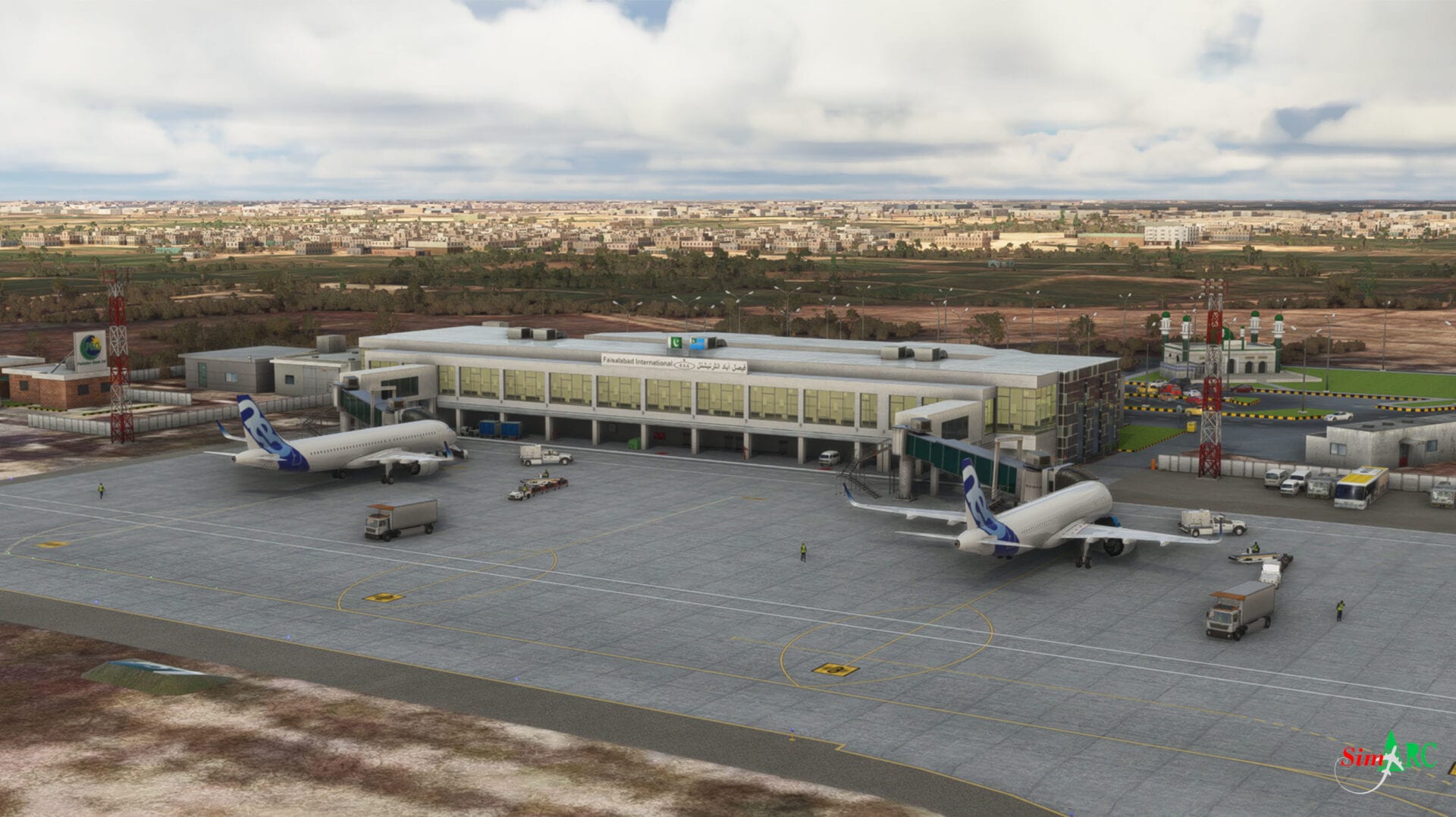 Today Pyreegue released a video revealing a new airport in Ukraine, Lviv Danylo Halytskyi International Airport (UKLL), one of the busiest in the country.

We don’t yet have release details for this one, but it certainly looks good. You can watch it below.

You can purchase it on SimMarket for approximately $12 plus applicable VAT.

Below you can check out a gallery of screenshots and an official feature list.

Last, but not least, we get to hear something special from SimWorks Studios. Many wondered about the drivable car showcased in the trailer of their Okavango Delta scenery.

Apparently, the studio plans to release the offroad vehicle for free after the launch of the scenery, which will allow us to see the simulator from a different perspective. The scenery will come on April 3 (and looks very promising), so hopefully, the wait for the car won’t be much longer.