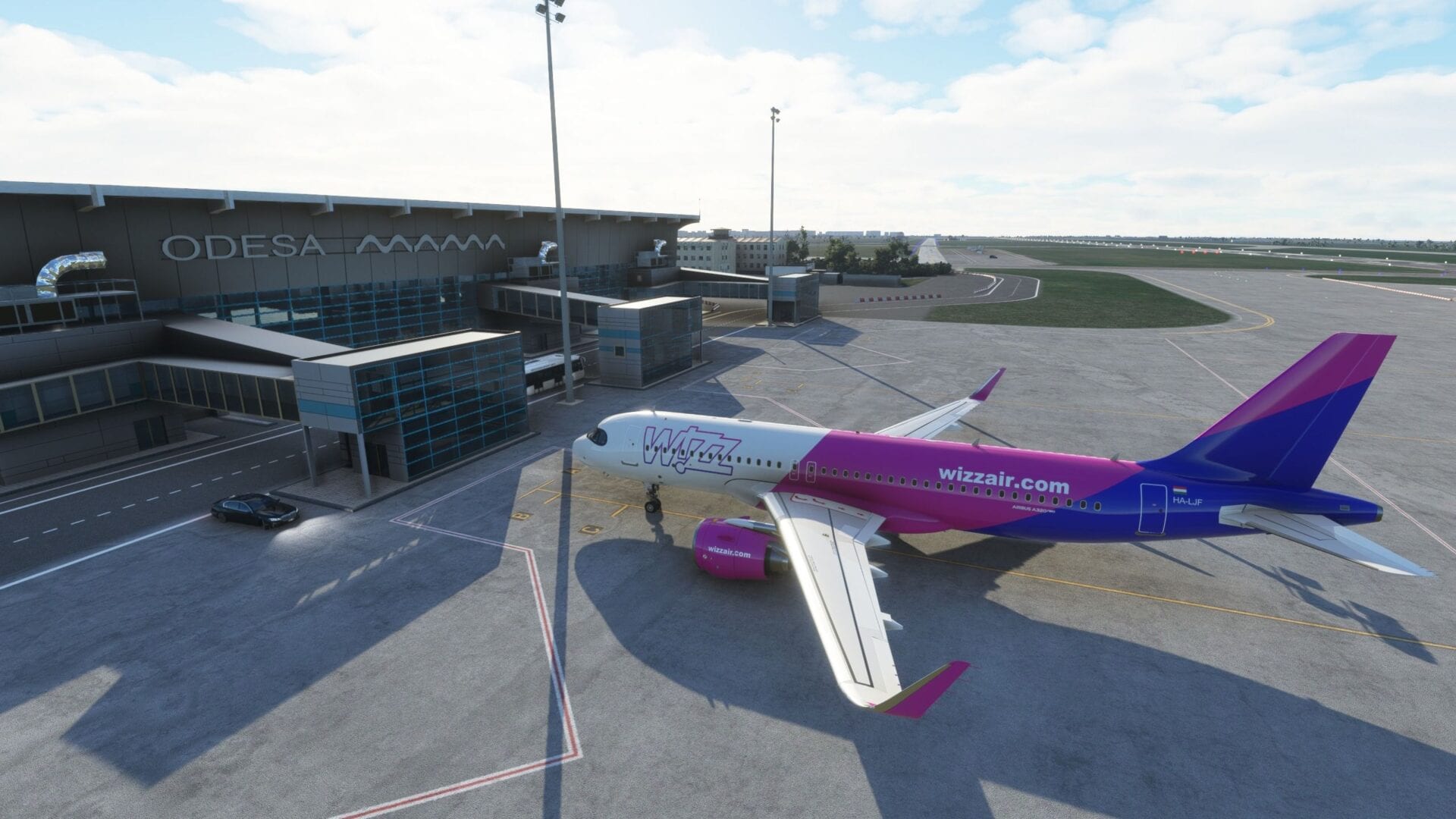 The airport is one of the busiest in Ukraine, serving the port city of Odessa.

On to of the release, we also learn of a partnership with Orbx, which means that Pyreegue joins the growing list of developers releasing their content on Orbx Central.

You can find Odesa here for approximately $17 and check out a gallery of screenshots and a feature list below.

On top of Odesa, an earlier airport by Pyreegue has been made available on Orbx Direct, and it’s Boryspil International Airport (UKBB), the largest in Ukraine, serving the capital Kyiv.

You can purchase it for approximately $18.