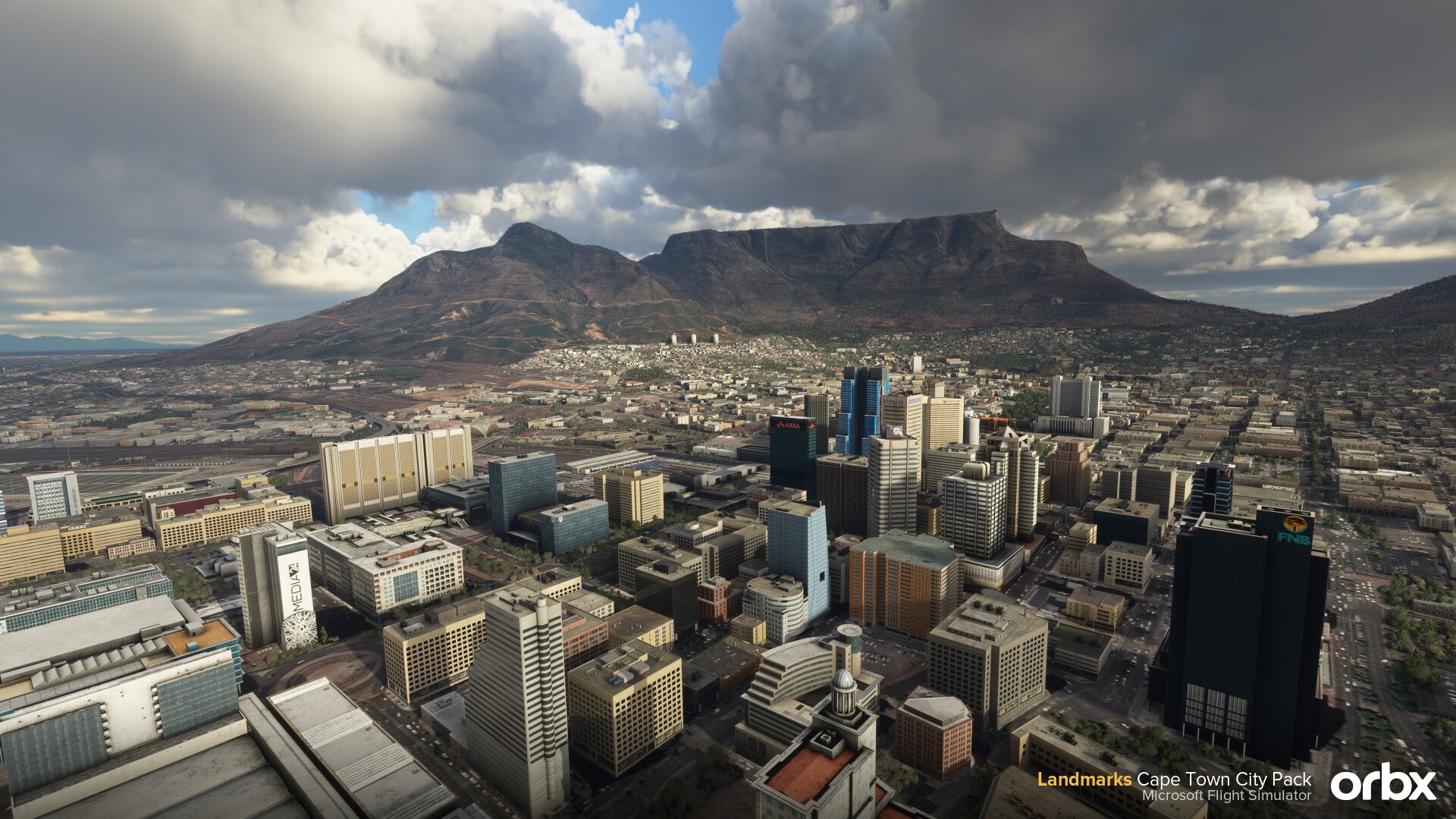 First of all, Aerosoft and Terrapearl Studios launched Molokai Airport (PHMK) in Hawaii. It’s currently available on the publisher’s own store for €13.32 including applicable VAT.

Below you can watch a trailer and read an official description and features list.

Welcome to Molokai – Known as the “Friendly Island” where no building is taller than a coconut tree!

This rendition of Molokai Airport is extremely carefully hand crafted, packed filled with detail to include absolutely hand-crafted and custom pavements/tarmac, countless custom objects and features from a fully modeled baggage claim area interior to tie-down ropes in the General Aviation ramp. This release also comes with beautiful and custom night lighting which includes custom taxiway light models with a “halo” effect.

This airport is serviced by Mokulele Airlines with non-stop service to Honolulu, Kalaupapa, and Kahului. What are you waiting for? Load up your Cessna Caravan 208 in Mokulele Airlines colors or your favorite airplane and enjoy some inter-island flights through this one-of-a-kind pristine area of the world!

Next is a new gallery of screenshots for Orbx’s Cape Town city pack which will enrich South Africa and was announced yesterday.

Last, but not least, Gate15Scenery released a comprehensive gallery of its upcoming Okegawa Airfield (RJT1) near Tokyo, Japan. As you can see, it includes plenty of additional areas like the nearby racing track and driving school.

The scenery is undergoing final checks and should be released soon.