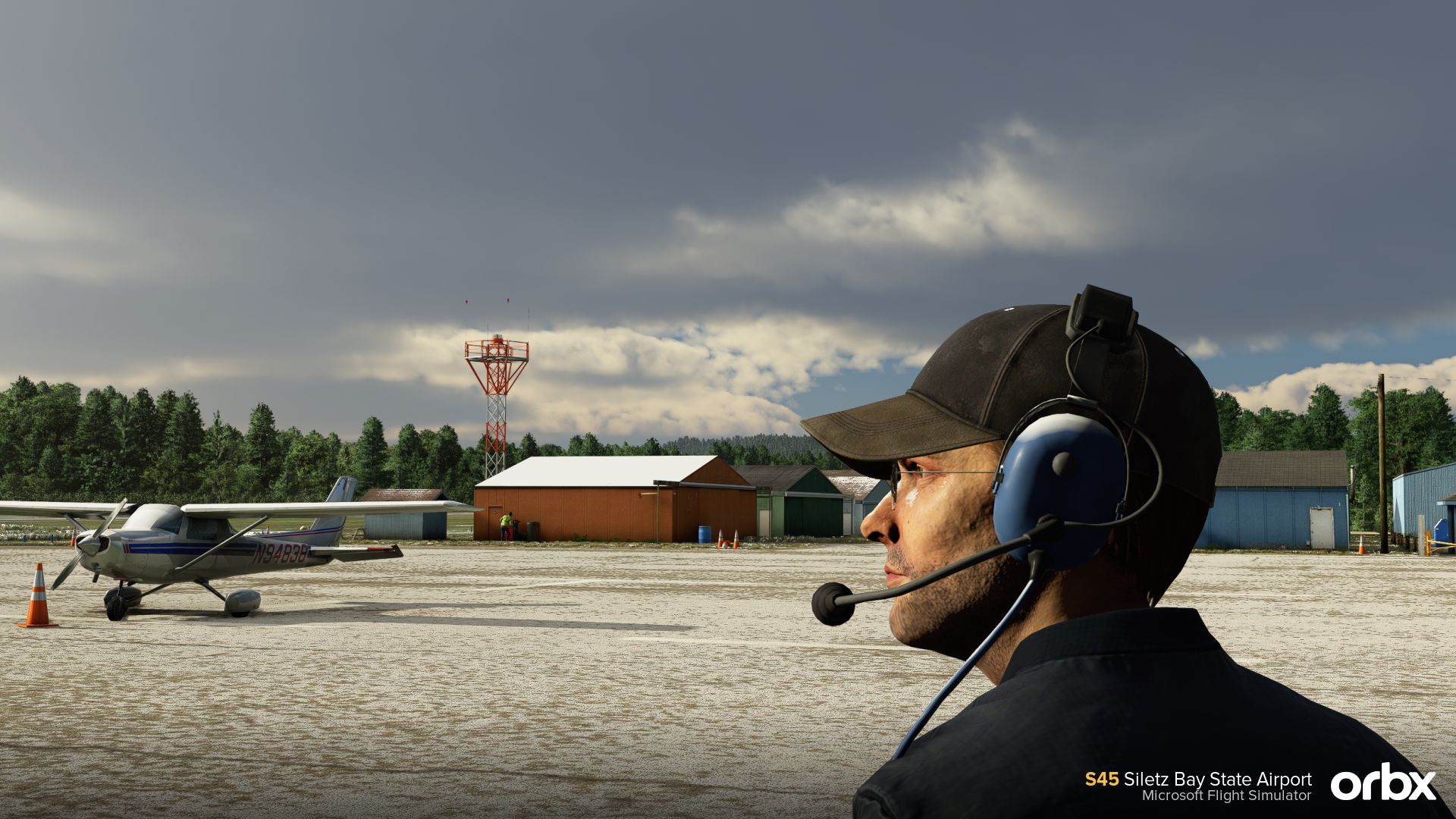 First of all, we get a surprise release from the good folks at Orbx, who launched S45 Siletz Bay State Airport in Oregon, United States.

It’s currently available on Orbx Direct for approximately $9 if you want a nice general aviation airfield on the rocky coast.

Next is an announcement. AviaJam revealed another of its city landmarks, and it’s Shenzhen in China. Not much is know about the add-on just yet, but we take a look at the super-tall Pingan International Financial Center tower.

We then go back to Moscow Sheremetyevo Alexander S. Pushkin International Airport (UUEE) in Russia by Drzewiecki Design. A few new screenshots show off the use of parallax shaders for some of the interiors.

Last, but not least, Gate15Scenery continues to showcase its upcoming Okegawa Airfield (RJT1) near Tokyo, Japan.