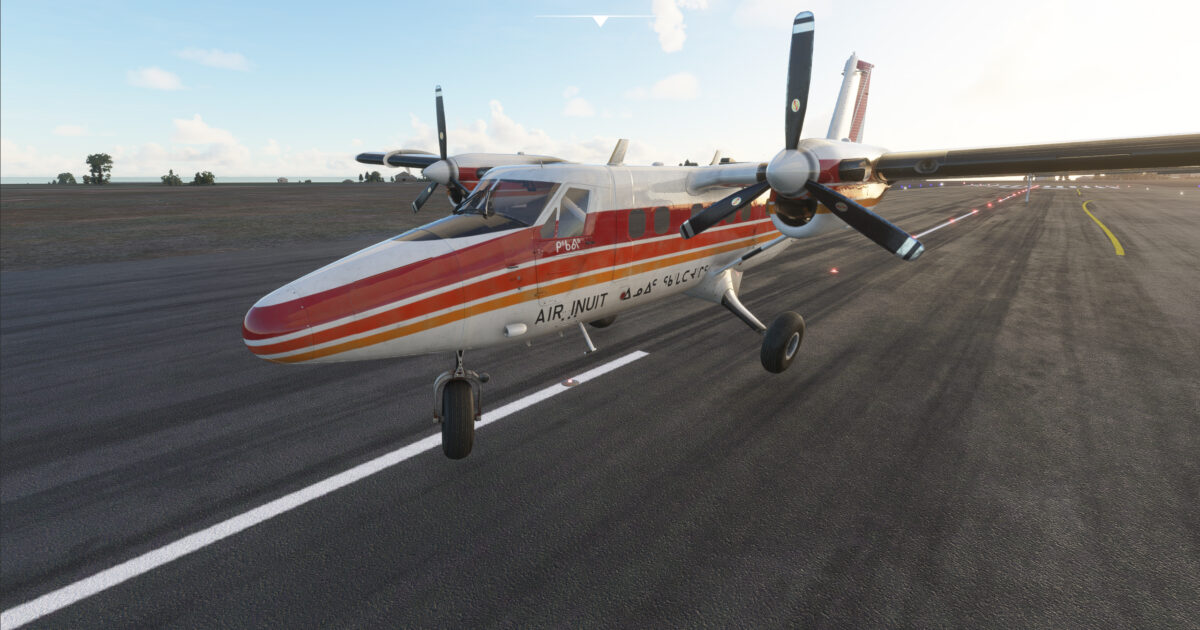 Like every day, third-party developers have delivered news and releases of new content for Microsoft Flight Simulator.

First of all, Aerosoft provided new images of the flight deck and the Air Inuit livery of the upcoming de Havilland Canada DHC-6 Twin Otter.

Incidentally, we already know that Aerosoft plans to release this aircraft for the Xbox Series X version of the game when it launches.

Next, still from Aerosoft and its partner developer Sim-wing, we get the release of Tenerife Sur Reina Sofía Airport (GCTS).

It’s currently available on the publisher’s store for €20.45 including applicable VAT.

Next, from iniBuilds we get a trailer and the announcement of a Fox Islands scenery. It’ll come on May 21 on the developer’s store and it’ll cost $8.50 plus applicable VAT.

On the other hand, we go back to aircraft with Terrainy Studios, which showcased its Van’s Aircraft RV-8.

We learn that the package will also include the RV-8A variant with tricycle gear configuration.

Last, but not least, GAte15Scenery showcased a new look at  Okegawa Airfield (RJT1), near Tokyo. According to the developer, modeling will be completed in two days.