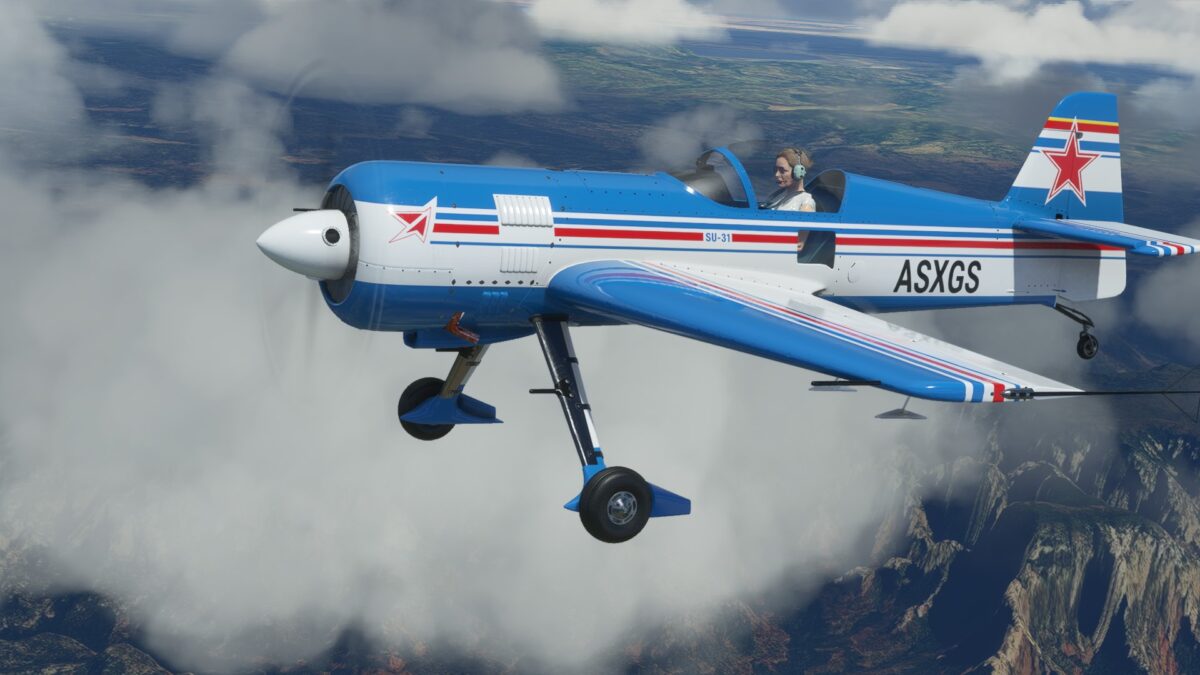 We start with Indiafoxtecho, which provided a new look at the Sukhoi Su-31 aerobatic aircraft. 3D modeling is now 99.9% complete and the project just requires the completion of the flight model and sound package.

Yet, the developer mentions that the next sim update for MSFS will bring important changes to the flight model, which will require re-validating the plans for the aircraft. The visual effect editor should also be implemented, allowing the introduction of the aerobatic smoke effect.

Lastly, Gate15Scenery showcased the upcoming Okegawa Airfield (RJT1), near Tokyo. We get to see the completed main office and hangar, on top of more liveries that will be included, representing aircraft operating from the airfield in the real world.