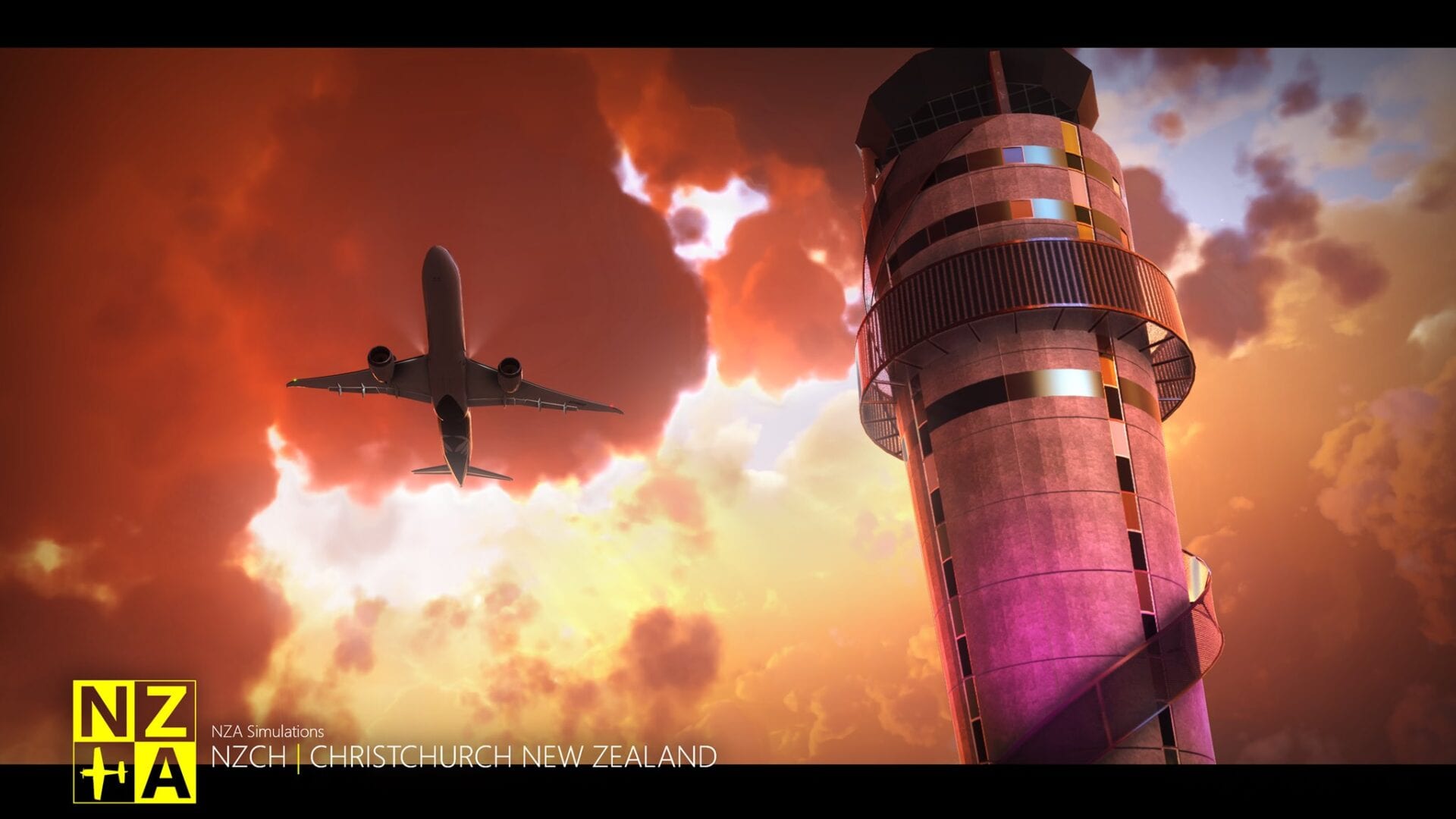 Third-party developers are continuing to release and announce new add-ons for Microsoft Flight Simulator, on top of new images.

At the moment only Guadalahara can be found on SimMarket for $17 plus applicable VAT. The other two are available at the developer’s own site for $17.36 and $7.48 respectively.

Next is an announcement from NZA Simulations, which is now working on Christchurch Airport (NZCH) in New Zealand, the second-busiest in the country.

We then get a new look at several airports in the work, starting with Moscow Sheremetyevo Alexander S. Pushkin International Airport (UUEE)‘s now-completed Terminal A by Drzewiecki Design.

Gate15Scenery has provided another work-in-progress look at Okegawa Airfield (RJT1) in Japan.

Next is another look at Coventry Airport (EGBE) in the UK by MT Scenery Design. Apparently, I’m not the only one having fun exploring scenery with the new free drivable car.

Last, but not least, we get a development update by IndiaFoxtEcho with new images of its F-35 Lightning II, M-346, and Sukhoi 31 aircraft.

“We have many exciting aircraft in the works, but the next releases will be the F-35 and the M-346. We have also decided to promote the SU-31 to a full project due to the very positive feedback we have received.

The cockpit model is being rebuilt almost from scratch and it is looking much better…but we are not ready to show it just yet. MSFS-native flight model is also in the works.

The biggest problem of this project is the fact that the sensor suite is one of key elements of the real aircraft, and as far as we can tell at the moment functions like ASR, TFLIR, and DAS cannot be simulated in MSFS… so it will be a cool plane to fly around the MSFS world and not much more. Estimated release July 2021.

M-346 MASTER – The M-346 is also being worked on…and we are fixing a number of small inaccuracies in the 3D models. Textures will also be redone from scratch and external textures will be at 8K.
Estimated release October 2021.

SUKHOI 31 – Due to the positive feedback we have received, the project has been “promoted” to full development, as opposed to an experimental/toy project. We have no estimated release date at the moment.”