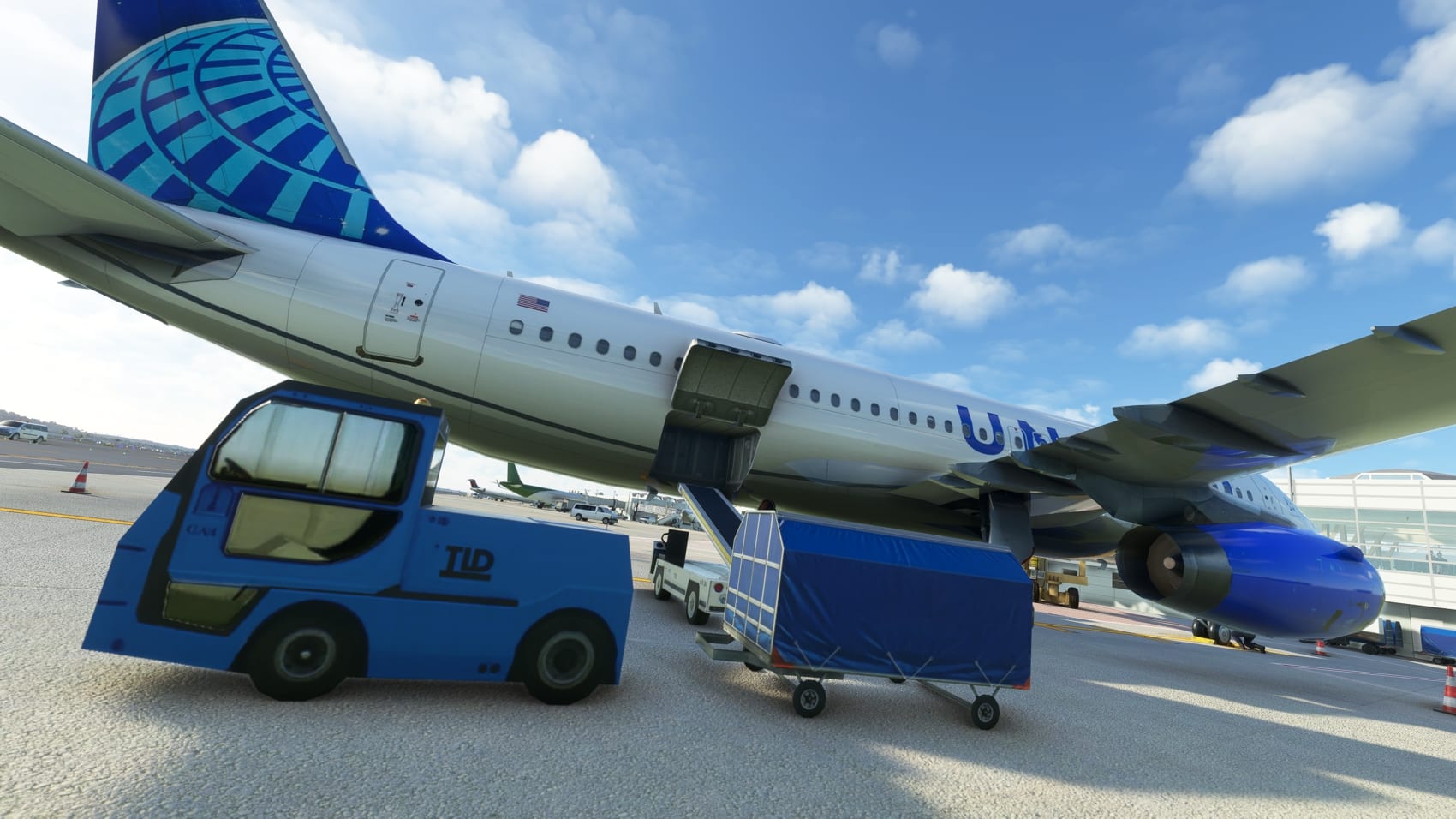 Like pretty much every day, third-party developers have showcased and released new content for Microsoft Flight Simulator.

First of all, we get to take the first look at the work-in-progress cockpit of the Airbus A220 from Whiskey Jet Simulations.

Next is IndiaFoxtEcho that showcased its current projects and provided an update about them.

T-45C GOSHAWK: We are listening to the feedback and we are working on the first update, which is likely to be released next week.Along with some minor bug fixes, the top issues we want to address with this first update:- Better external engine sounds- Mouse area issues in VR- Performance: we are working to include a “Lite” variant with simpler MFDs and without rear cockpit

MB-339: A major update is on short final – hopefully it will be released in few days. The number of small changes and improvements is too big for this post, but highlights are remastered external textures, new sound samples and better VR support.

SU-31: On this one we are moving forward, but very slowly. Frankly we are not super happy with the quality of the product in a couple of important areas – including flight dynamics (mostly due to MSFS limitations in our opinion), but graphically it is looking good. More news soon.

M-346: Although we think they look already pretty good, we have decided to remaster all the graphical assets we did for P3D… more news soon.

F-35 LIGHTNING II: Also for this one, we were not completely satisfied with the P3D assets – so we are remastering the external textures to 8K and redoing the virtual cockpit. We plan to do all the 3 variants, but at the moment only the F-35A is confirmed….then we have a number of other projects in the works, including the MB-326 and others, but it is too early to show anything.

AUScene comes next, with the announcement of the scenic Hamilton Island airport (YBHM) in Australia, currently in development.

Below you can check out a mountain of screenshots and a list of features. On top of that, we learn directly from the Polish developer that following the next project  Moscow Sheremetyevo Alexander S. Pushkin International Airport (UUEE) they will come home to develop a few projects based in Poland, and then will likely go back to the United States.