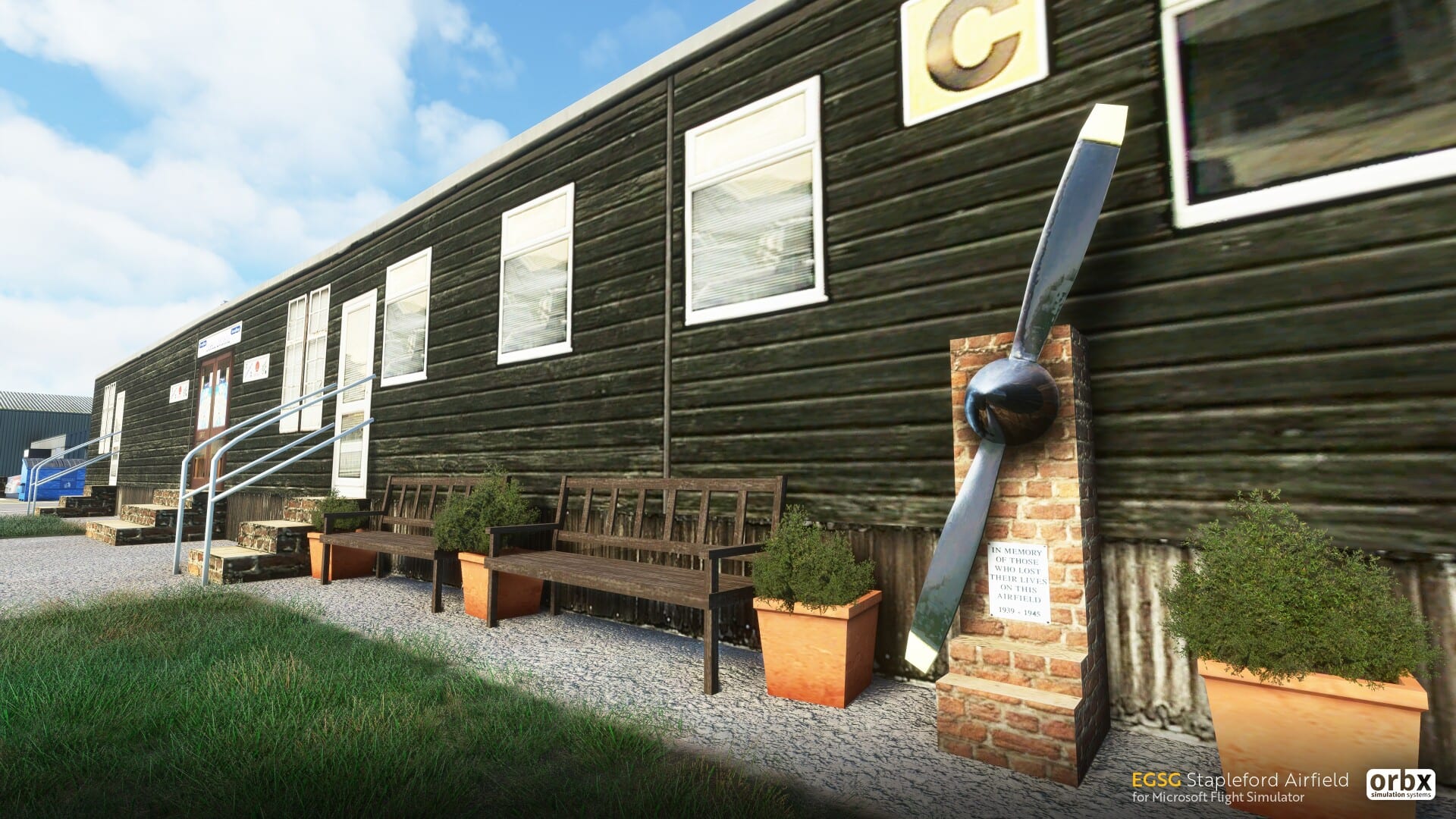 Third-party developers revealed new images of airports in the making for Microsoft Flight Simulator, while Microsoft teased the features of the next Sim Update coming next week.

First of all, we learn about a live Q&A happening on March 10 and starring the developers of Microsoft Flight Simulator. The interesting element is that the questions have been limited to topics related to the upcoming Sim Update which will release on March 11.

This is a clear indication that the Sim Update will focus on the following.

On top of that, the livestream will also bring information on the World Update coming in early April focusing on France and Benelux and a “surpise” has been teased.

On top of that, we get to take a look at Orbx’s upcoming Stapleford Airfield (EGSG) which should release in the weekend.

Drzewiecki Design shared a look at the static aircraft and jetways of its upcoming Ronald Reagan Washington National Airport (KDCA).