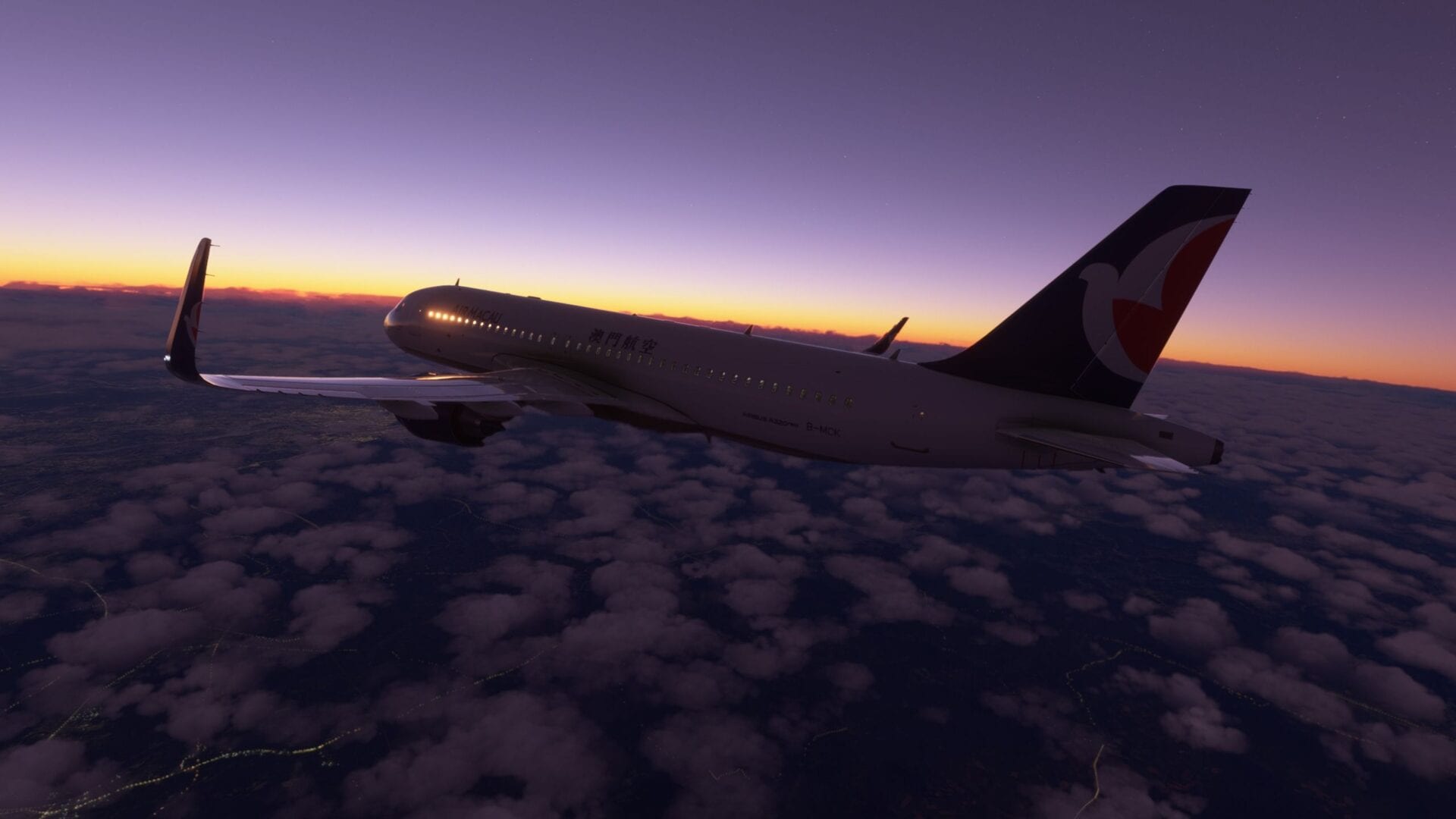 First of all, the third major “Sim Update” which will focus on improving the core simulation now has a release date and is coming on March 11, alongside a new trailer with undisclosed content.

Interestingly, the much-awaited visual contrails will also be added to the SDK on the same date.

The next world update, which will add content and details to France and Benelux is still slate for a generic “early April.”

Incidentally, the Piper A28R Arrow III by Carenado is mentioned among the new releases. At the moment of this writing, it has not appeared in the marketplace, but it should appear soon.