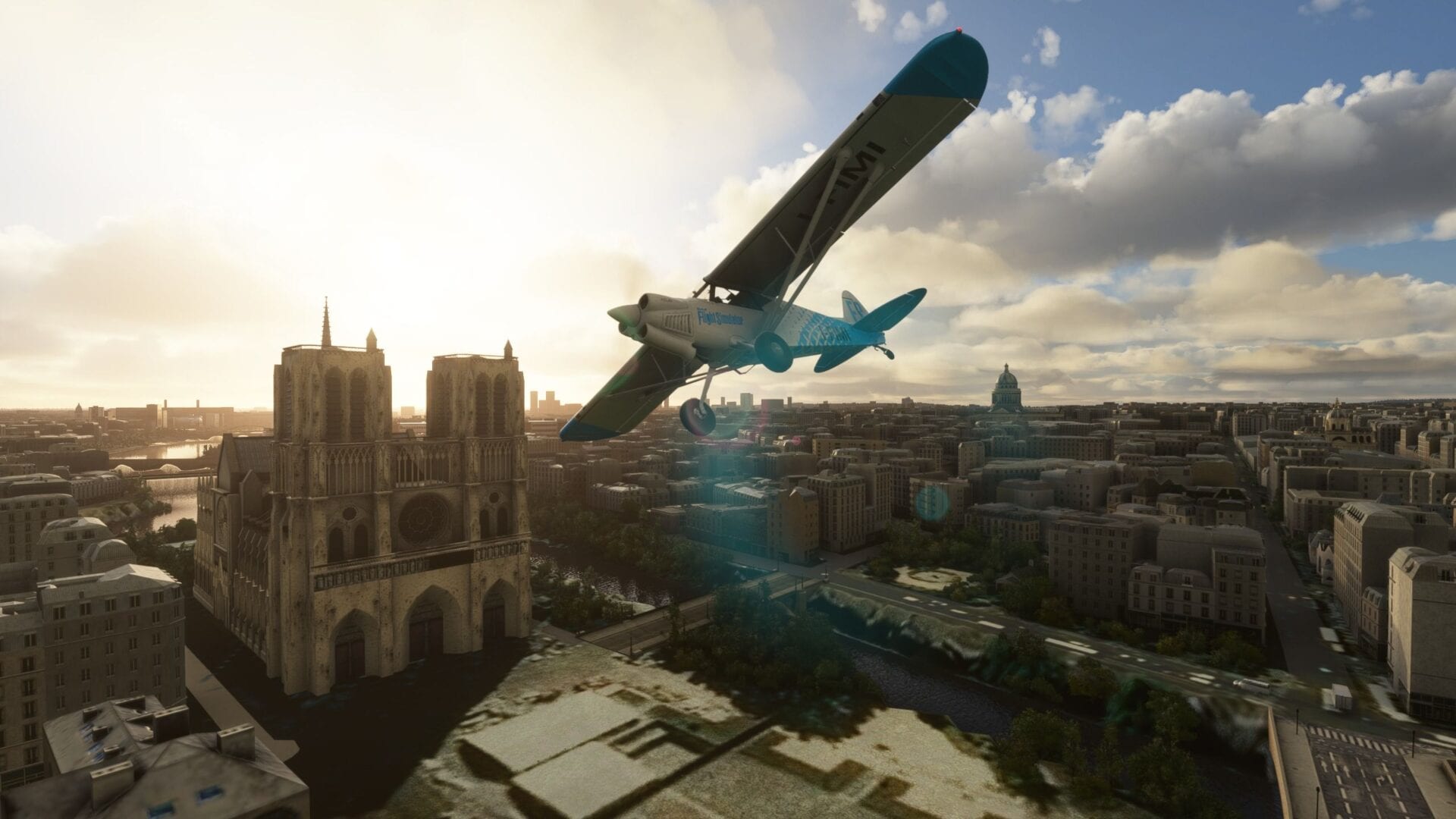 Today Microsoft hosted a Q&A livestream with the developers of Microsoft Flight Simulator, offering a lot of details about future plans.

They mentioned that the upcoming update dedicated to the UK and Ireland may come next week, but the day isn’t determined yet.

The cities that will get a photogrammetry update are London, Birmingham Oxford, Cambridge, and Bristol. Below you can check out part of the trailer that was showcased during the livestream.

The next world update coming at the end of March will feature France, Belgium, Luxemburg, and the Netherlands.

The Sim Update 3 coming in February will focus on the Garmin autopilot systems, updates to the weather panel, the ability to tweak your aircraft, and probably visual effects like contrails. If said visual effects aren’t ready for Sim Update 3, they will come for sure in Sim Update 4.

Below you can check out a summary of more of the news shared and the latest Feedback Snapshot (including a specific one for VR).

A few weeks ago, we learned that over two million players have installed Microsoft Flight Simulator so far on their PCs.