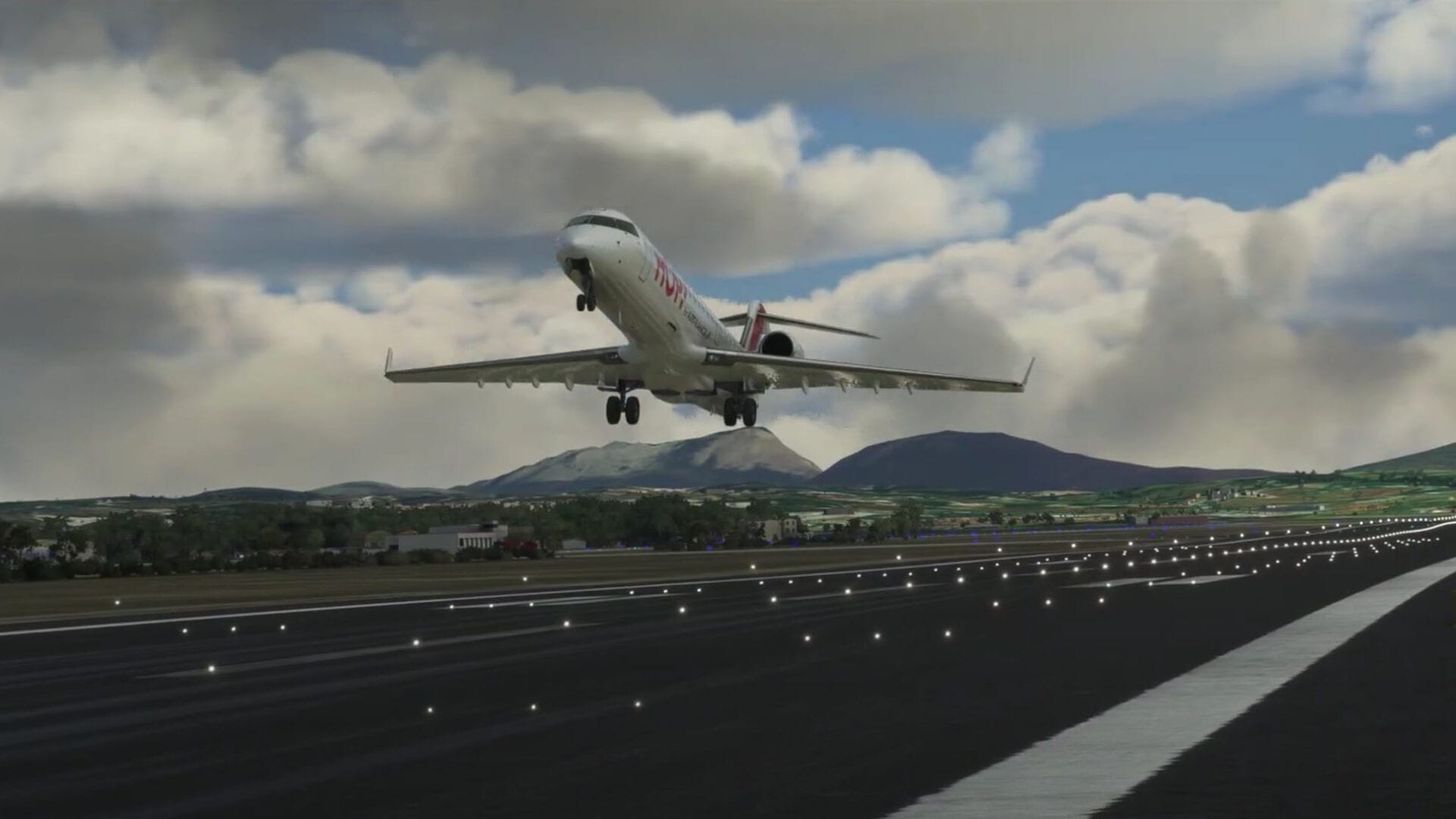 First of all, we get the reveal of Bonaire Flamingo International Airport airport (TNCB) in the Caribbean Netherlands.

This one has been created by veteran developer Jo Erlend Sund, which means that we can expect a great add-on.

From the trailer below, you’ll likely notice some rather groundbreaking work done with animation, which is unsurprising considering that this particular developer is known for really pushing the envelope with his airports.

The second airport is Vitoria-Foronda (LEVT) in Spain. It’s mainly a cargo base, but it also hosts a bit of airliner traffic operated by Ryanair and Binter Canarias.

That being said, the trailer below will likely have something else steal your attention, as it features the upcoming Bombardier CRJ add-on quite prominent, which is hotly-anticipated by many.

Neither airport has a release window or pricing information just yet.

In other Aerosoft news, Augsburg airport, which was revealed yesterday, has been released today and is available on Aerosoft’s own store for about €15 including VAT.

Lastly, new screenshots have been revealed of Berlin Brandenburg. This time around, they aren’t about the airport itself, but about the surroundings, with the developer showing off new techniques that allow the use of high-detail elevation data.

A few weeks ago, we learned that over two million players have installed Microsoft Flight Simulator so far on their PCs.