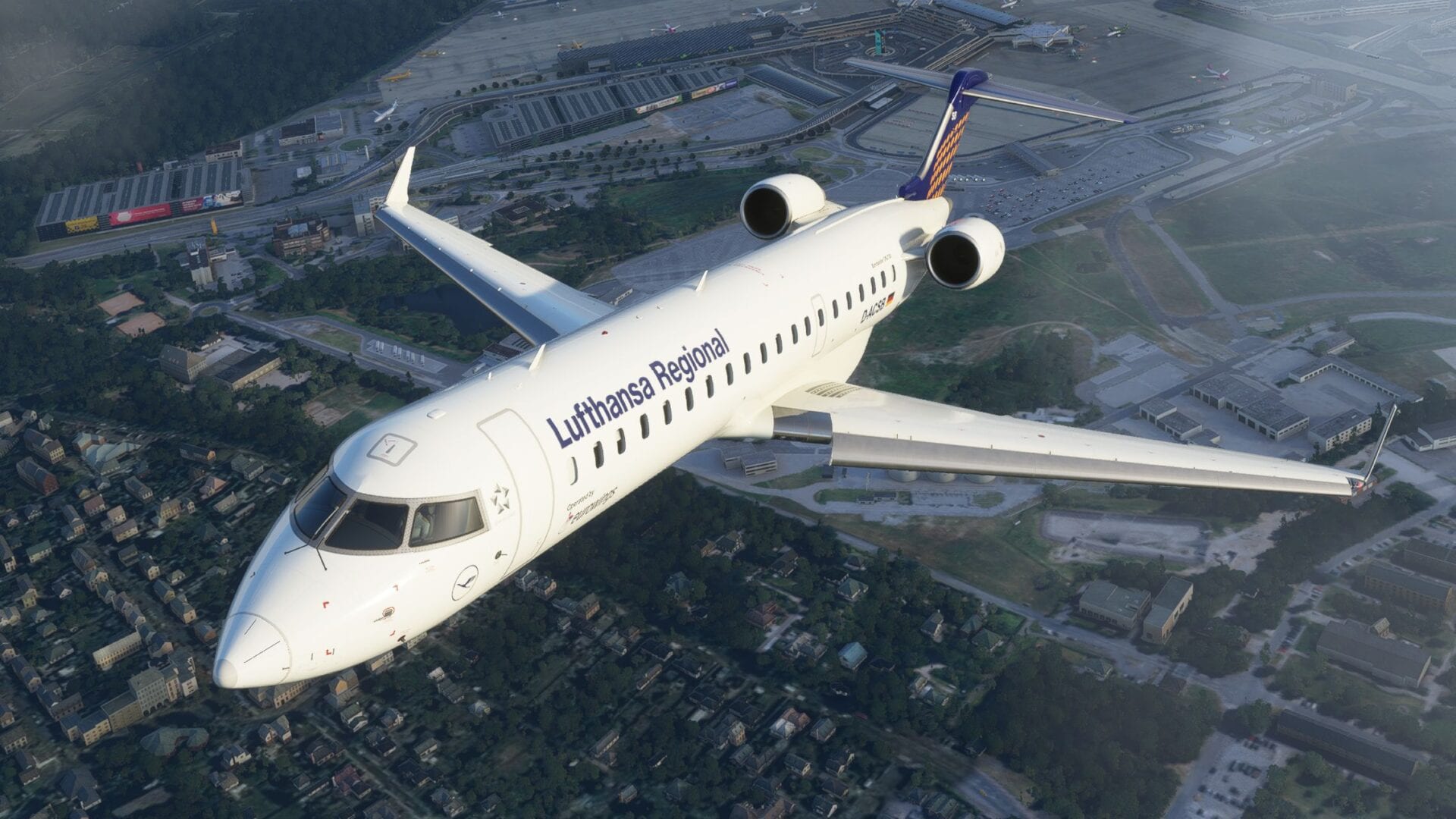 Today Aerosoft had news to share about its upcoming Bombardier CRJ add-on for Microsoft Flight Simulator.

Unfortunately, it appears that it needs some more time in the hangar before it’s ready for prime time, so it has been delayed to Q1 2021.

You can read the full message relayed by program manager Mathijs Kok alongside the first official teaser trailer.

We feel the expectation on us to give official information about the release of the Aerosoft CRJ 550/700 for the Microsoft Flight Simulator.

In this regard we have a concern and we’ll keep it short: We made a really tough decision to postpone the CRJ release into the first quarter of next year. This decision wasn’t easy for us, because we know how much anticipation there is in the community for this add-on.

We have decided to do so, because we want to deliver a CRJ that meets all expectations, but we have not reached this level yet. We need more time for the development and beta testing. We hope the additional time allows us to complete the necessary work to provide the highest quality and the best possible experience for you right from the start.

We therefore hope for your understanding. However, we do have a little present for you. The first official teaser:”