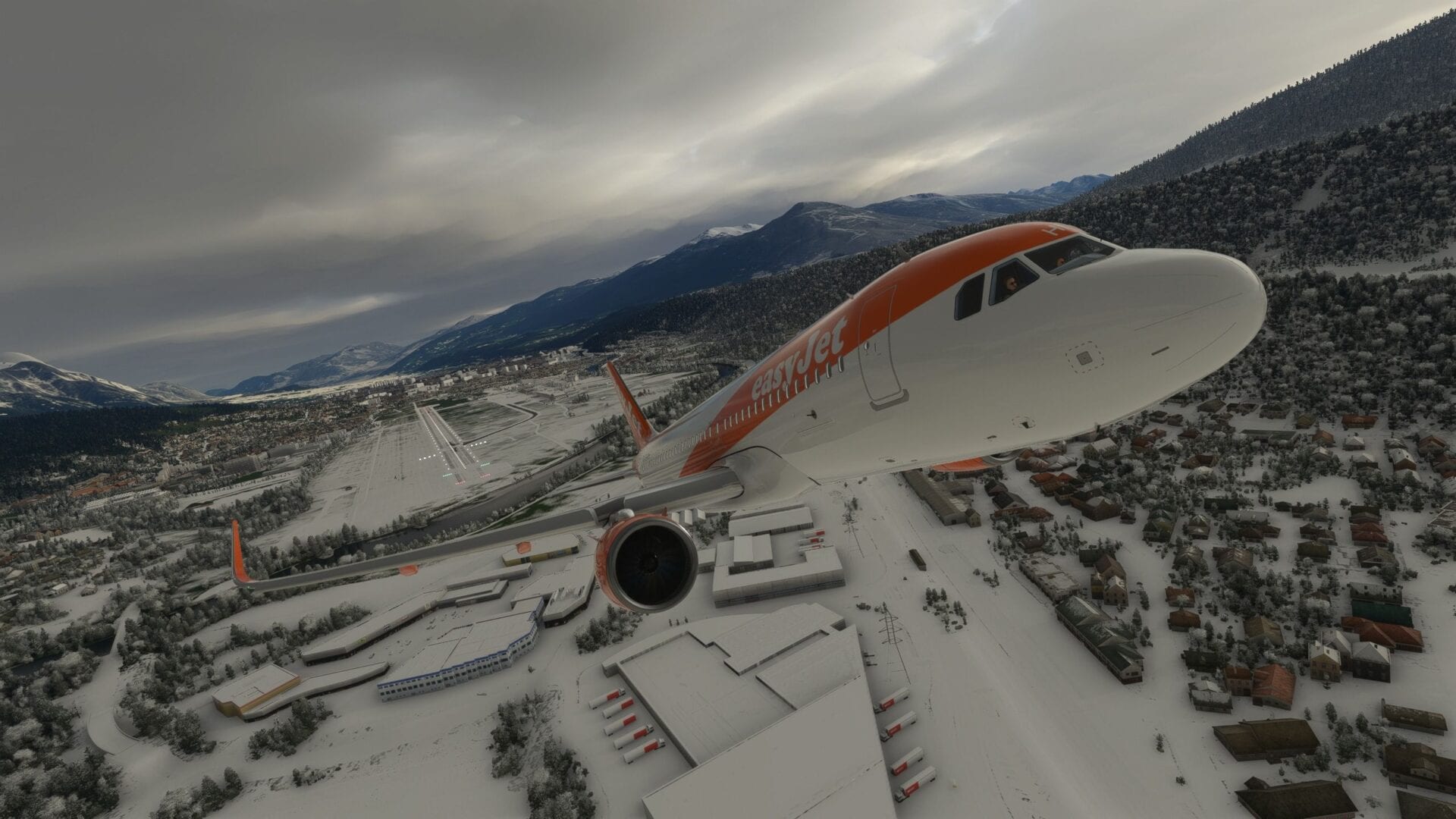 Today Microsoft Flight Simulator developer Asobo deployed update 1.12.13.0 to the popular sim, and it brings a lot of changes.

The patch adds virtual reality support, dynamic snow and ice, and a metric ton of changes to the airliners included in the simulator.

It also brings new liveries to celebrate the game’s launch (a bit late) and tutorials that will help newcomers getting started with the Airbus A320.

Below you can check out the full list of changes. You better grab a cup of coffee, because there is a lot to read.

All aircraft shared fixes and improvements

Earlier this week, we learned that over two million players have installed Microsoft Flight Simulator so far on their PCs.