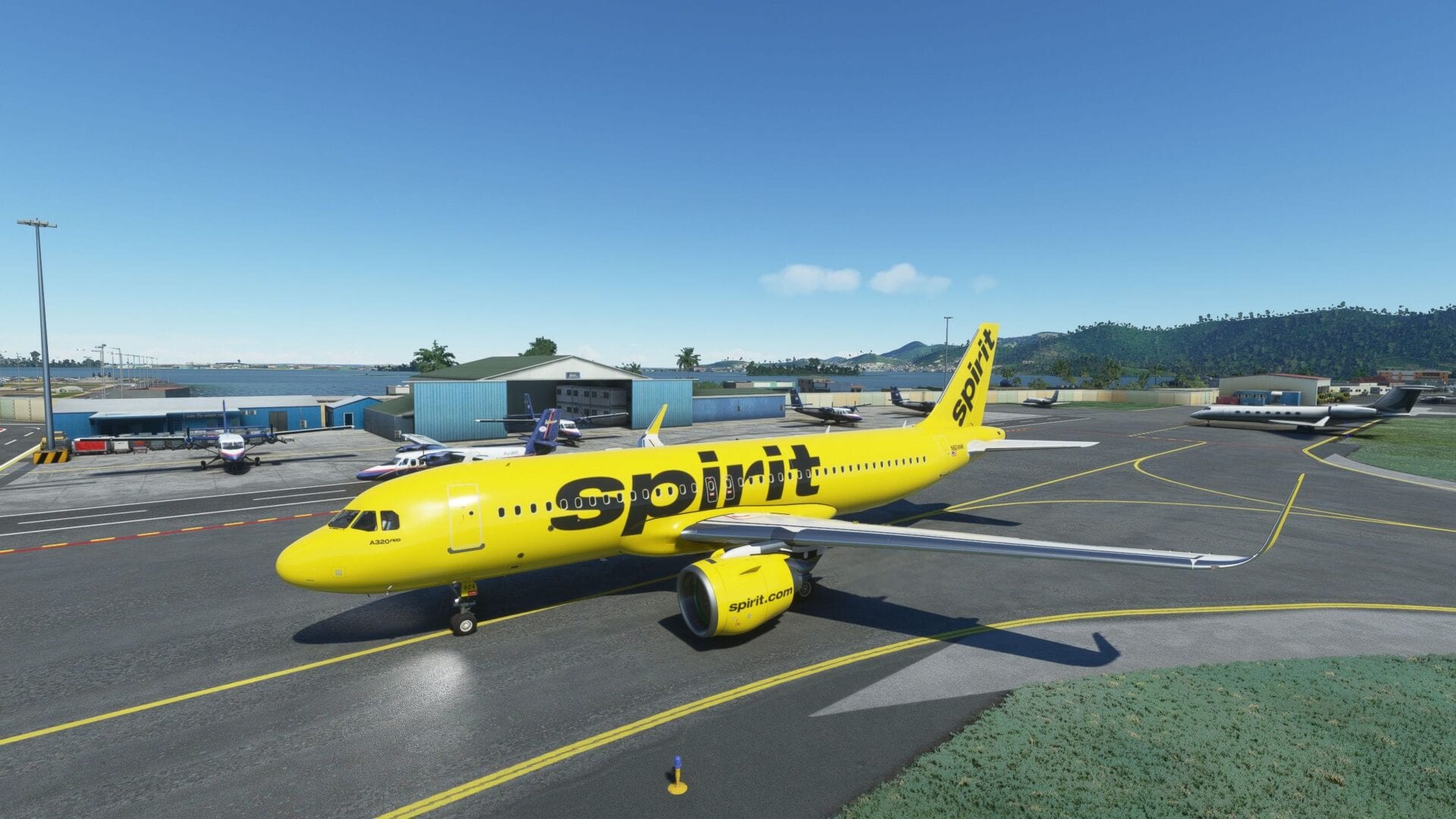 Today Microsoft announced that Microsoft Flight Simulator has achieved a new players milestone since its launch in August.

This makes Microsoft Flight Simulator the fastest-growing entry in the series.

We also get additional statistics, which you can see in the image below.

The growing community has logged over 50 million flight, visited 72% of earth, and flown over 3,5 billion nautical miles.

This means that each player has logged in average 25 flights, and flown in average 1,750 miles.

With 227 flights and over 60,000 miles flown (including a full trip around the world), I may be contributing at least a bit to driving these averages up.

The announcement includes thanks for the support to players, both hardcore simulation enthusiasts and newcomers alike.

On top of that, we learn that to celebrate the Holidays, the next update on December 22 will add “real-time snow and true-to-life ice coverage to the entire planet.”

In 2021, developer Asobo is planning three large updates to the simulator on top of 4.5 world updates (the first of which will focus on the UK in January).