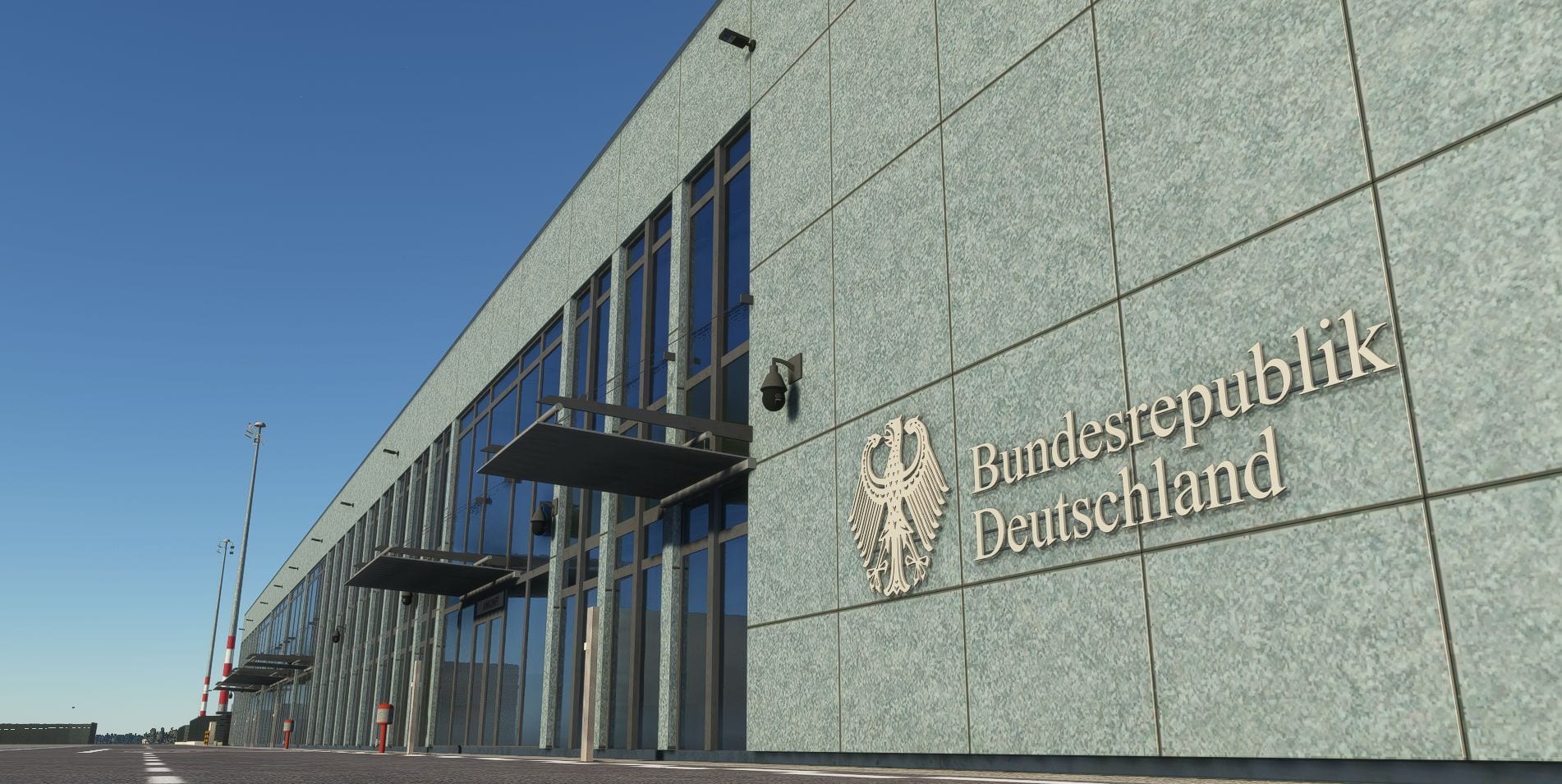 The first is a big one, Berlin Brandenburg (EDDB), which was finally opened to commercial traffic only three months ago.

It certainly looks fetching in the screenshots revealed on Aerosoft’s official forums.

Considering the importance of the airport, it’s certainly highly-anticipated, but we don’t yet have release or pricing info for the moment.

The next screenshots bring us to Greece for a look at Chania International Airport (LGSA). This one also doesn’t have any release or pricing info for now, but it looks promising.