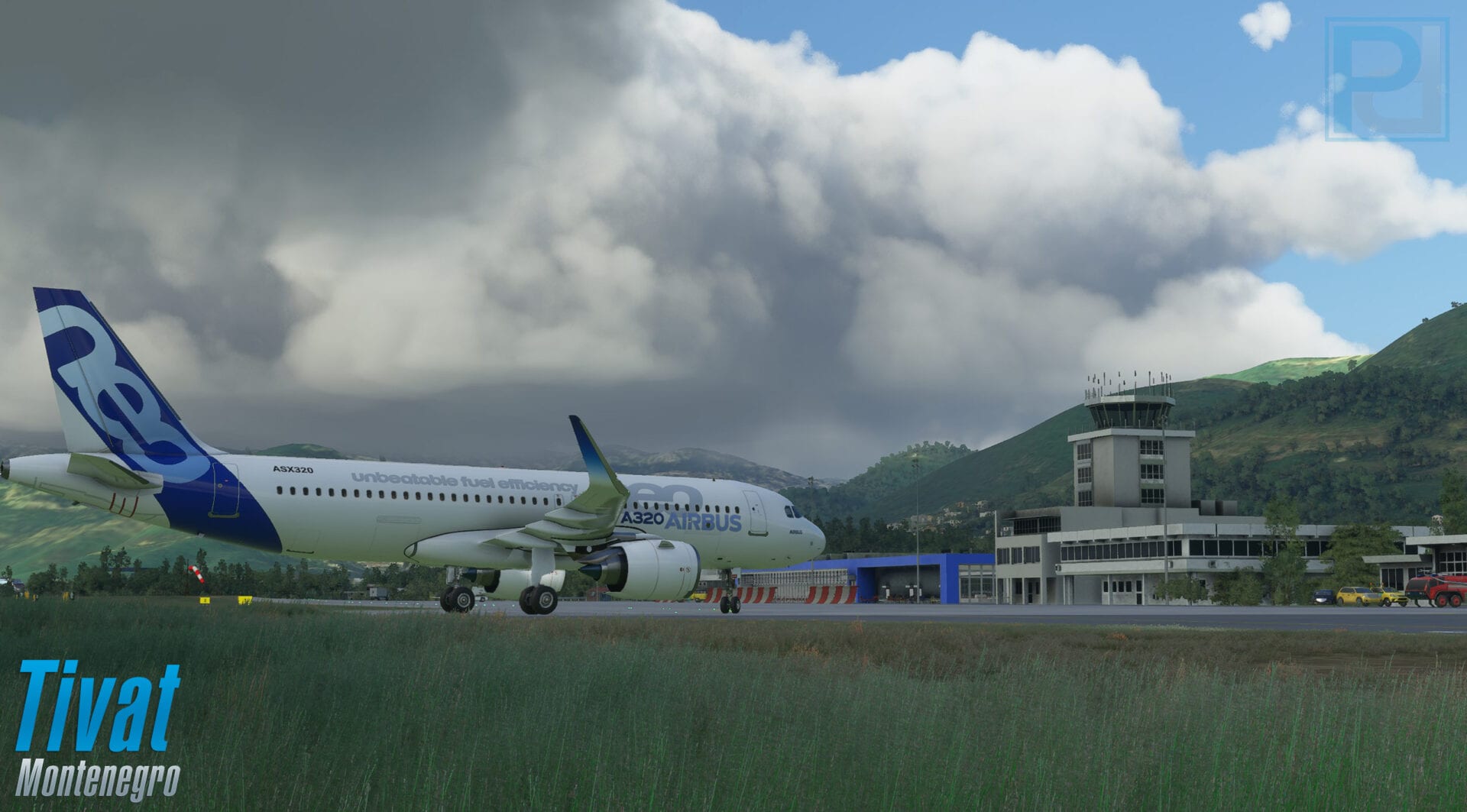 Today we get to take a look at a rather impressive flyover video posted on Instagram by Drzewiecki Design, focusing on Ronald Reagan Washington National Airport (KDCA).

Next, is a detailed look Macau from SamScene3D, which apparently includes both the city and the airport (VMMC).

On top of that, AUScene announced Aldinga Airfield (YADG) in Australia with a single screenshot.

Last, but certainly not least, another airport has been made free for a day only. It’s Tivat (LYTV) from Pyreegue in Montenegro.

It usually costs approximately $15, but it’s available for free on SimMarket until 23:59 CET on February 20 (approximately 17 hours from now).

Speaking of free, we recently wrote about the World Updates that Microsoft releases every two months.