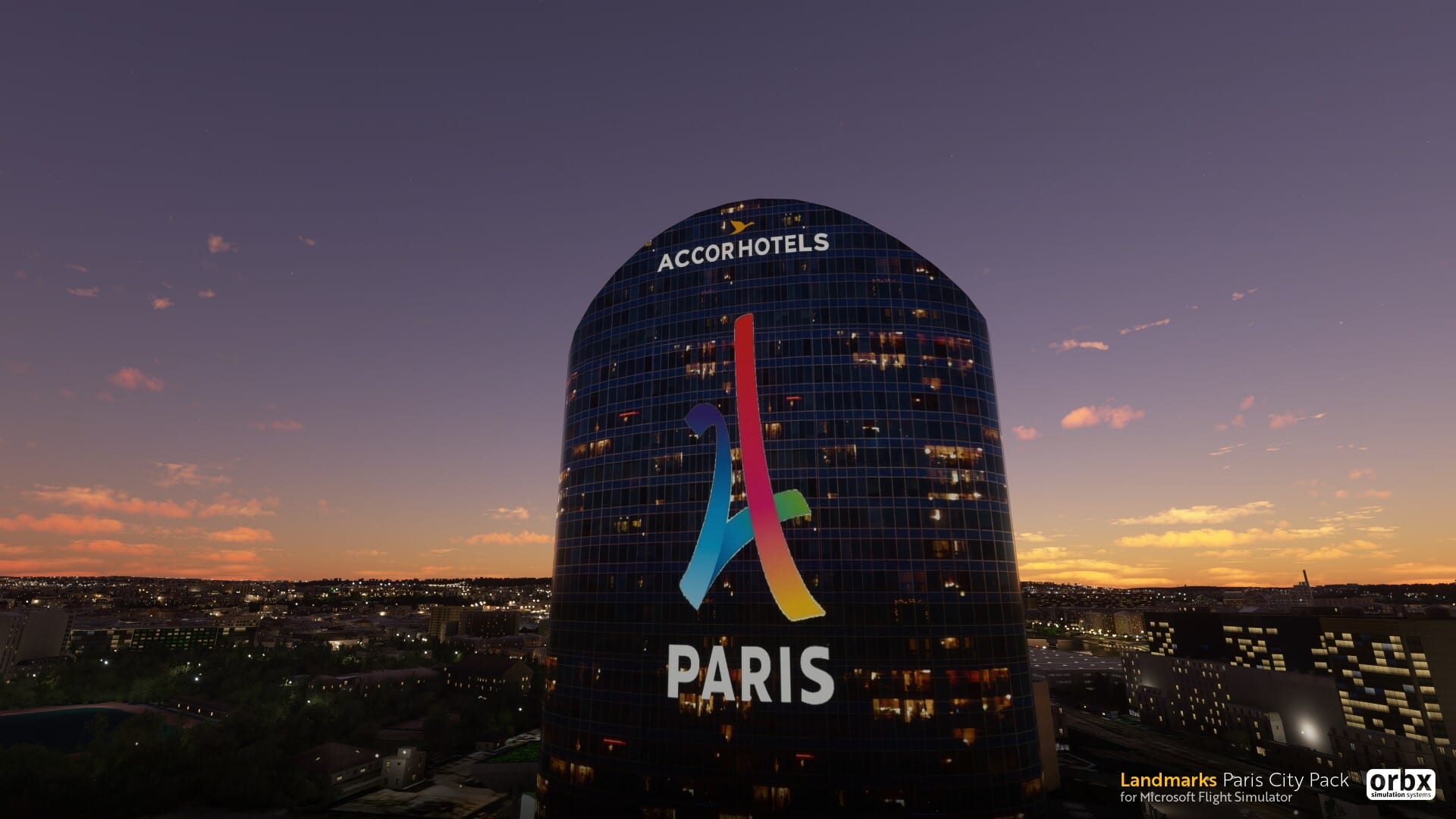 Orbx shared new screenshots of Paris, which the developer hopes to release around this weekend.

You can check them out below, alongside a features list.

SamScene3D revealed three screenshots of its upcoming Macau pack, which apparently will also cover the airport in some form. Do keep in mind that the images are still work-in progress.