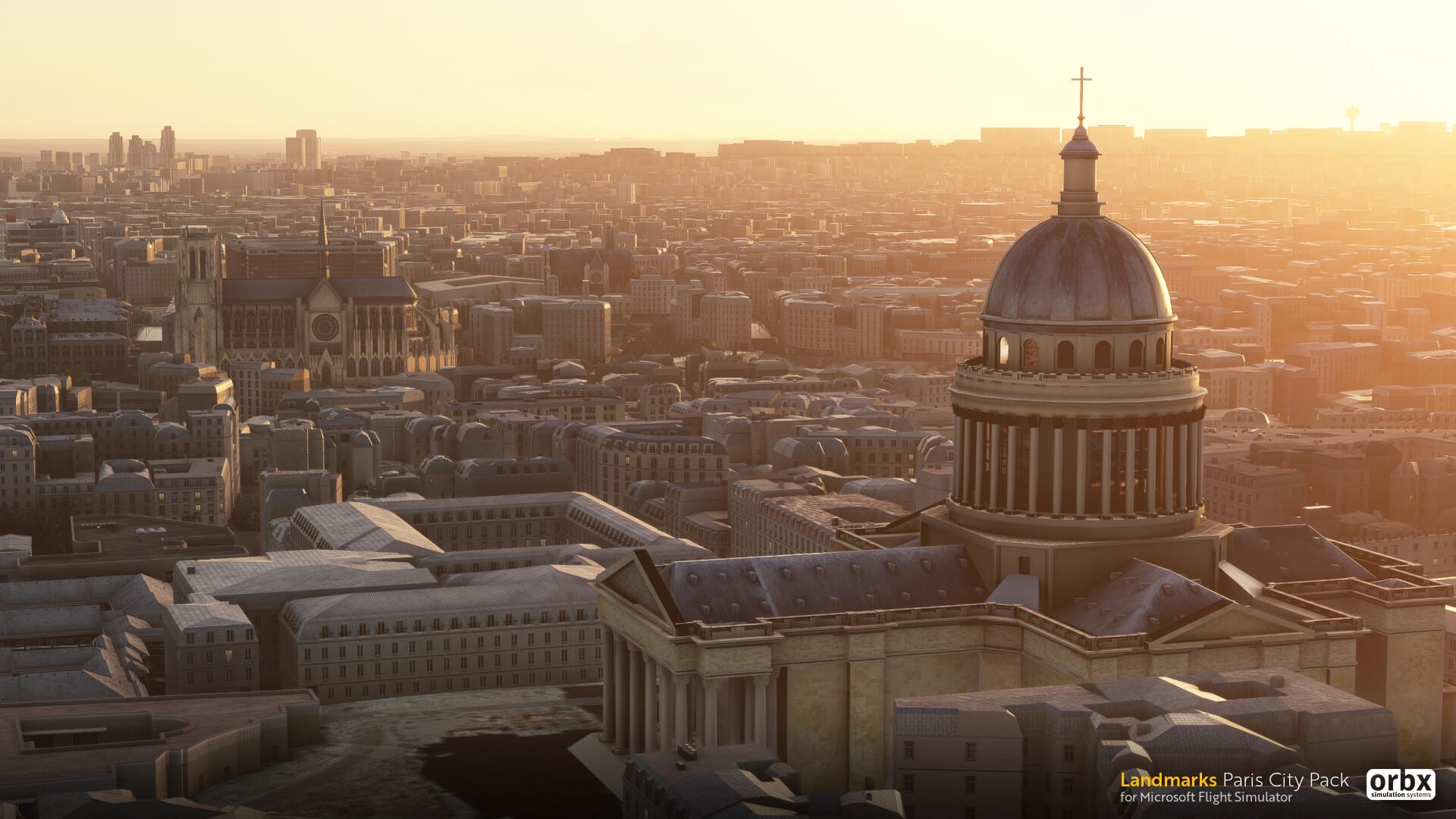 Paris in Microsoft Flight Simulator has a few dedicated landmarks, but it isn’t exactly exceptional. Third-party add-on developer Orbx is aiming to fix that.

Today the developer revealed that its TrueEarth team is developing a package that will surely enrich the city.

This should serve as a perfect complement for the recently-released Paris Orly airport.

Below you can check out a description, feature list, and gallery, keeping in mind that it’s a beta build. The release of the package is planned for January.

“Paris, the capital of France, has been one of Europe’s major centres of diplomacy, finance, commerce, fashion, science and the arts for the past 300 years. Paris, known for having beauty, elegance, and for being a boldly romantic city is transformed for Microsoft Flight Simulator.

Our TrueEarth team, led by the legendary Tony Wroblewski, have packaged together 200 Points of Interest (POI) with 15 high-detail POIs. These carefully selected hero-asset POIs allow you to get up close and explore, whilst still maintaining excellent performance across the city.

The 200 medium-detail POIs are the perfect balance between quality and performance. They allow us to capture the essence of the city’s unique architecture, without impacting performance.

Other refinements, such as night lighting, custom terraforming and custom orthos brings the city to life in Microsoft Flight Simulator.”

Earlier this week, we learned that over two million players have installed Microsoft Flight Simulator so far on their PCs and that the new update on Dec. 22 will bring virtual reality support to the table, alongside dynamic snow, ice, and more.