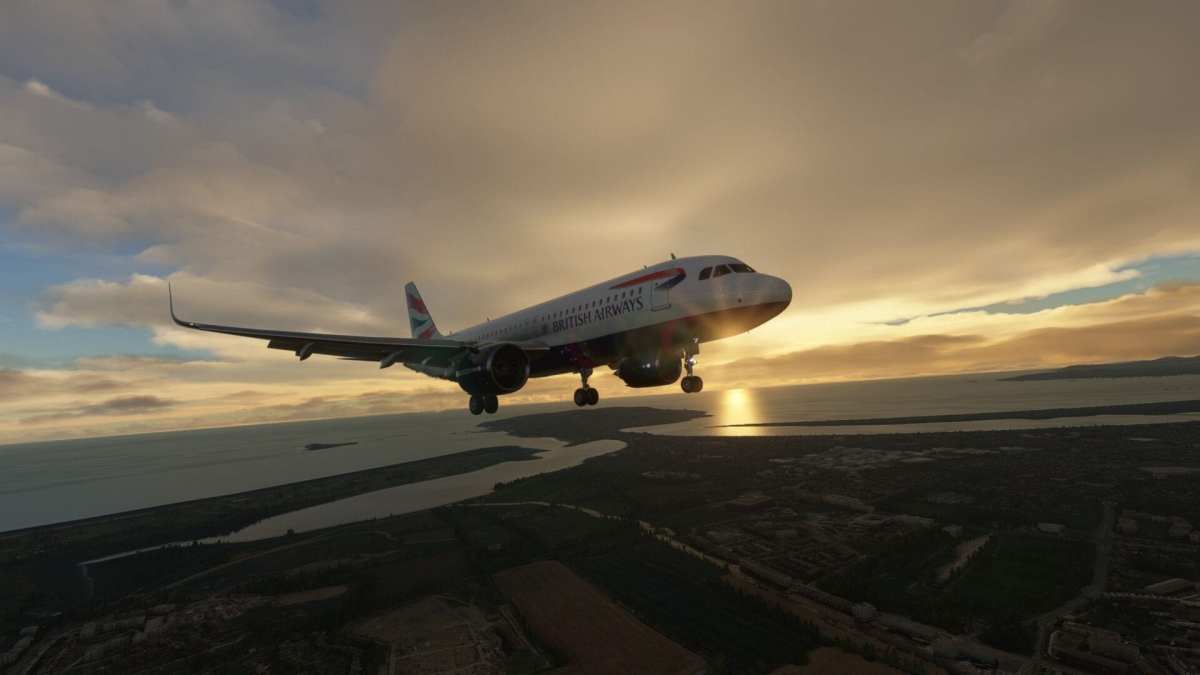 We get to hear how the developer implemented virtual reality support in the popular simulator, and the confirmation that it’ll be implemented with the next large update on Dec. 22.

The update will also bring free liveries and real-time snow and icing all over the globe.

You can check it out below and see if tempts you to grab a headset to try immersive flight.

Earlier today we learned that over two million players have installed Microsoft Flight Simulator so far on their PCs.