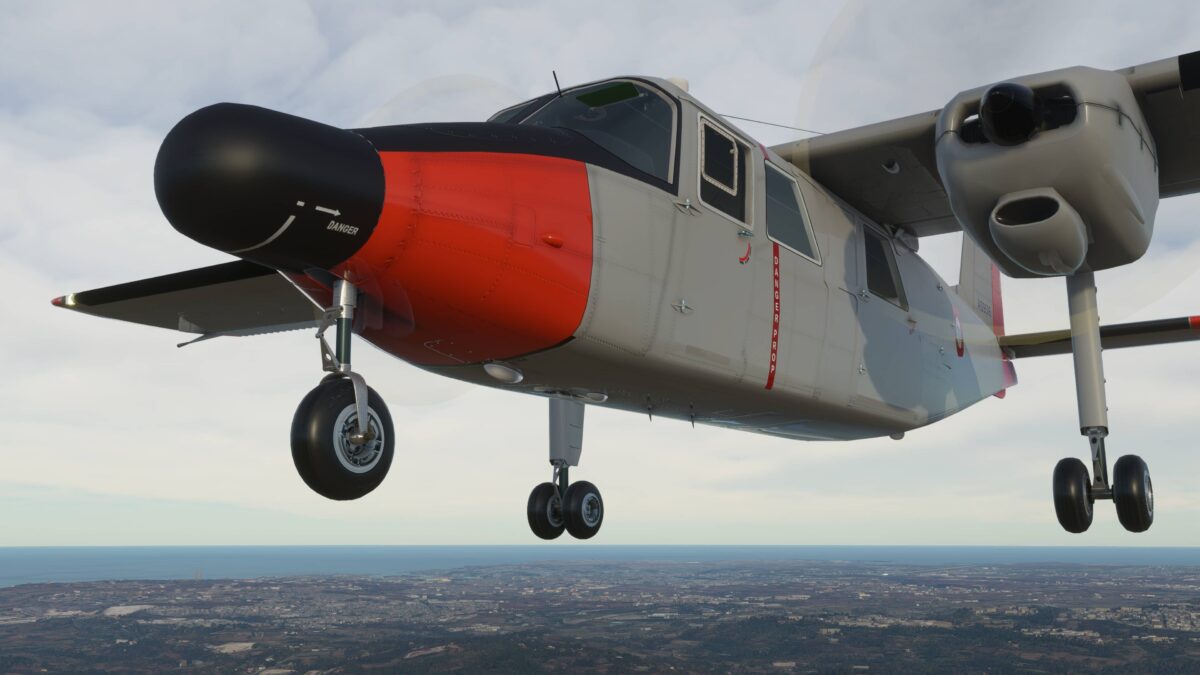 First of all, Simulación Extrema announced a new airport in Argentina that should be coming soon. It’s Astor Piazzolla International Airport (SAZM) in Mar del Plata.

Next, we get new screenshots of the Britten-Norman BN-2 Islander by Black Box Simulation. It’s going to be released in a matter of “days.”

Gate15Scenery shared a new look of the racing track and offices around their upcoming Okegawa Airfrield (RJT1). The nearby driving school is also going to be included.

MT Scenery Design has provided new screenshots at its upcoming Coventry Airport (EGBE) in the UK, focusing on the parking area and more.