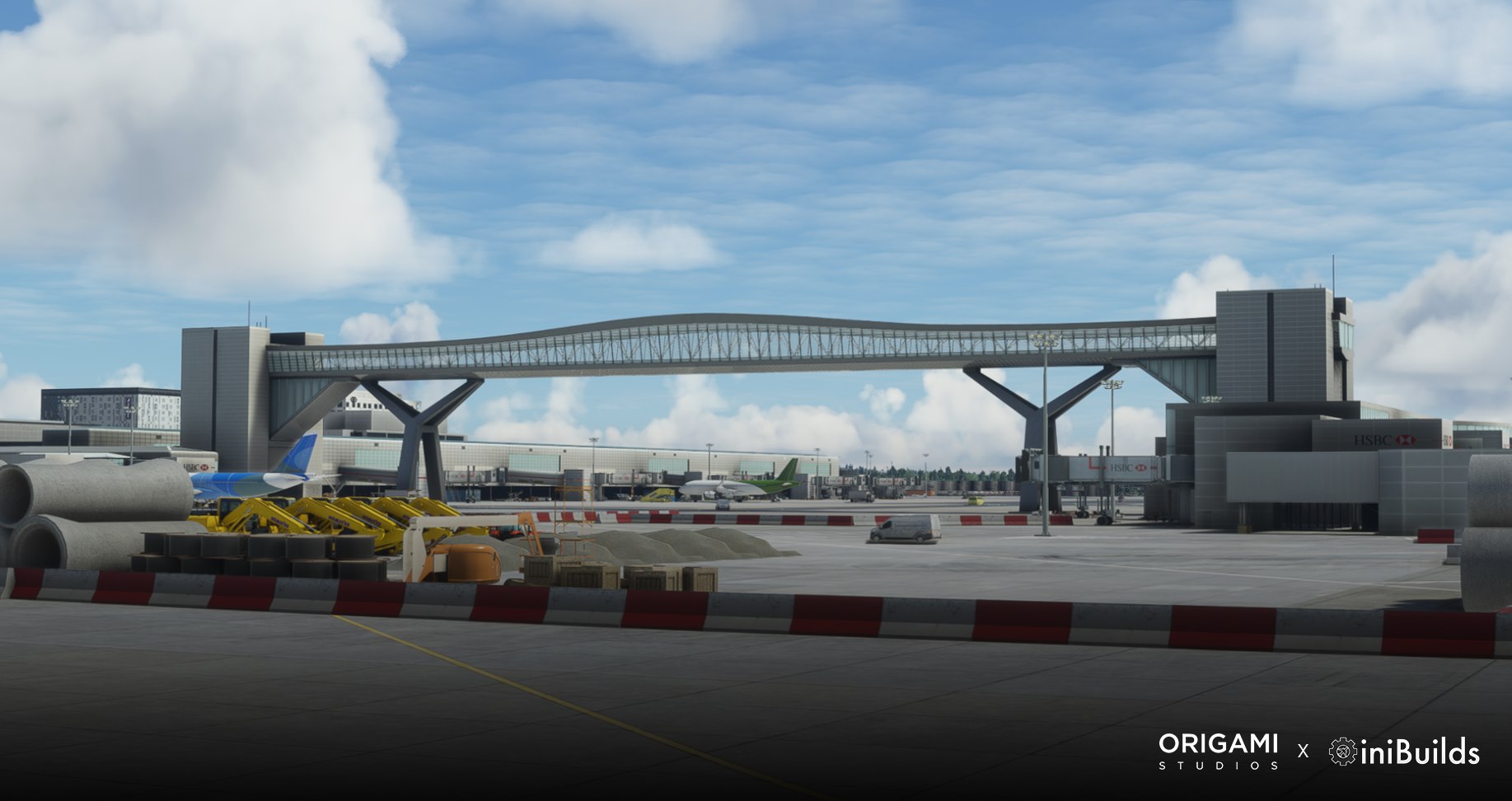 Being the second-busiest airport in the United Kingdom and the tenth in Europe, it’s definitely a great addition to the simulator.

Besides, it looks really good, as you can see from the screenshots below. You can also read an official statement describing what we can expect.

“In collaboration with iniBuilds, we are incredibly excited to announce Gatwick Airport for Microsoft Flight Simulator. Gatwick is one of the most popular and busiest airports in the UK, and we were incredibly excited to bring a rendition into the ecosphere. This scenery package will be a significant upgrade from the X-Plane version, with certain areas of the terminals upgraded for more optimal UV/Texture mapping, more ground details, custom ortho, support for MSFS based features and more. Ground layouts will also be based on the 2020/2021 version, including new A380 pier and construction works around Pier 6.”

It’s the third-busiest airport in Italy, serving as a relevant low-cost hub for the Milan area. Since it’s about 20km from my home, I’m definitely execited for this one.

Below you can see a series of images including some from Tailstrike’s Facebook and more from a press release sent to Twinfinite.

More details will be shared in the next few days.

Below you can read an official statement and enjoy plenty of screenshots:

In addition, more than 100 medium-detail buildings and structures showcase the truly unique architectural styles of old and new Mumbai as well as industrial points of interest and even some abandoned projects.

Beyond the downtown peninsula, places to explore are the Global Vipassana Pagoda, the construction site of the Mumbai Trans Harbour Link bridge, the Jawaharlal Nehru Port terminals, offshore lighthouses and old fortifications.

For helicopter pilots, several skyscrapers have rooftop helipads, including the Antilia billionaire’s residence and Taj Wellington Mews. If you are curious, try to descend into the cavern of the unfinished Palais Royale tower or practice approaches to the Navy’s frigates and Shikra Heliport.

As with all our Landmarks titles, we’ve made extensive enhancements to the entire area including custom orthoimagery, terraforming, shoreline adjustments, and by improving placement of vegetation and generic buildings.”