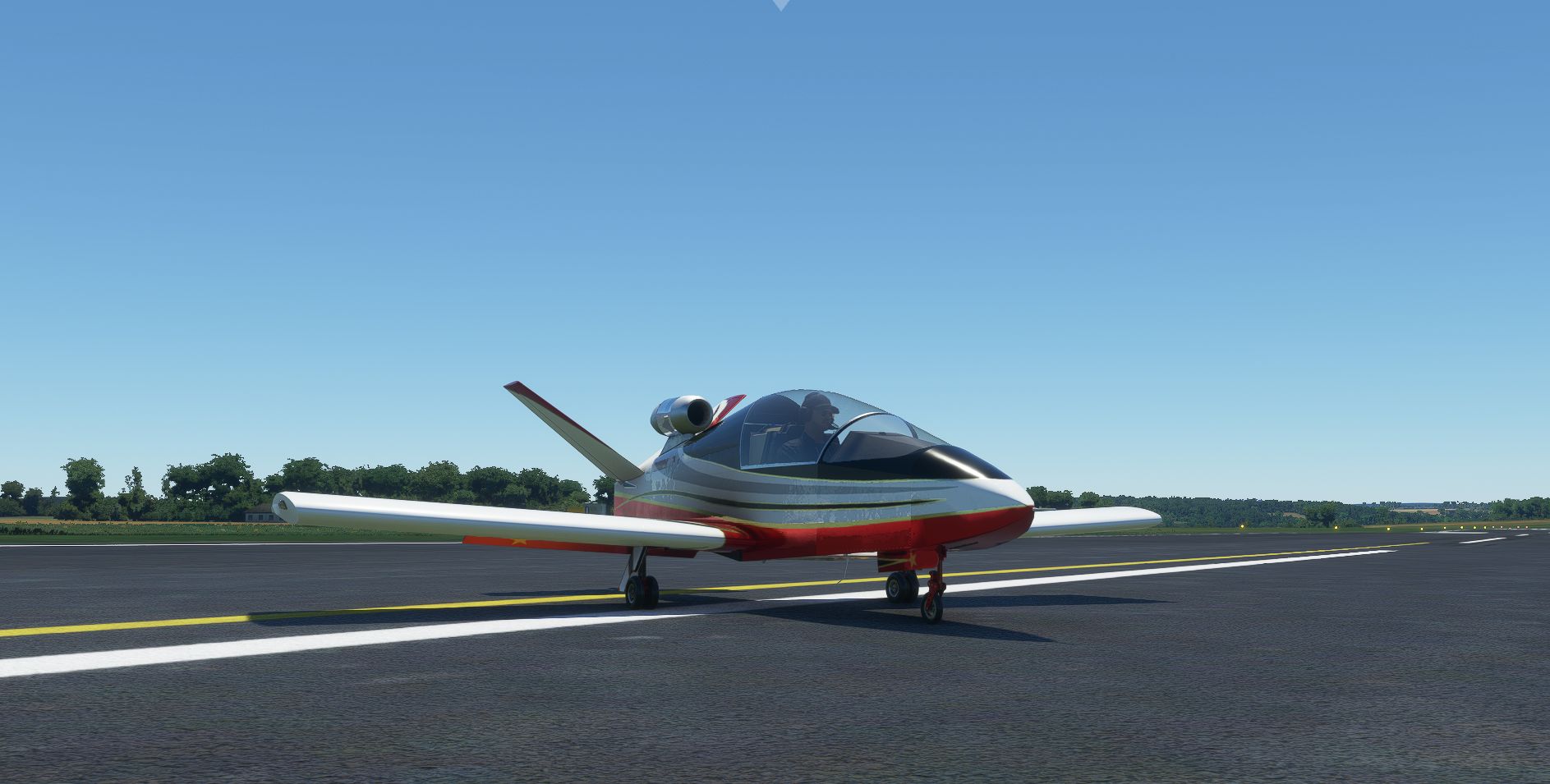 First of all, we get a new aircraft, the SubSonex JSX-2 personal microjet by Ysim.

It’s currently available for $19 plus applicable VAT on SimMarket and you can read a features list and watch a trailer below.

Next is the release of Santa Paula Airport (KSZP) in California by JustFlight.

I’m not gonna publish more screenshots because you saw more than you can shake a stick at two days ago, but you can purchase the airport at the developer’s own store for €13.95.

The third release of the day comes from 29Palms Scenery Design and it’s Mykonos International Airport (LGMK) in Greece.

It’s available via Contrail for €12,56 plus applicable VAT and below you can read a full features list and take a look at a gallery of screenshots.

Orbx released a new trailer of the upcoming Mumbai city pack, which should be released tomorrow.

Last, but not least, TDM Scenery Design provided a development update and new images of Santiago de Compostela Airport (LEST) in Spain.

The last buildings have just been planted, the airport underwent a major reform just over a year ago, several airport buildings were remodeled, the old fire department building was demolished and built near the new passenger terminal, they demolished a part of the old terminal that is no longer used and here was built the new fire department building, the DHL cargo hangar was remodeled and is now a maintenance hangar.In front of this hangar another bigger hangar was built which is used for aircraft maintenance and for parking of the maritime rescue and sanitary emergency helicopter which is shared with the airport of La Coruña.