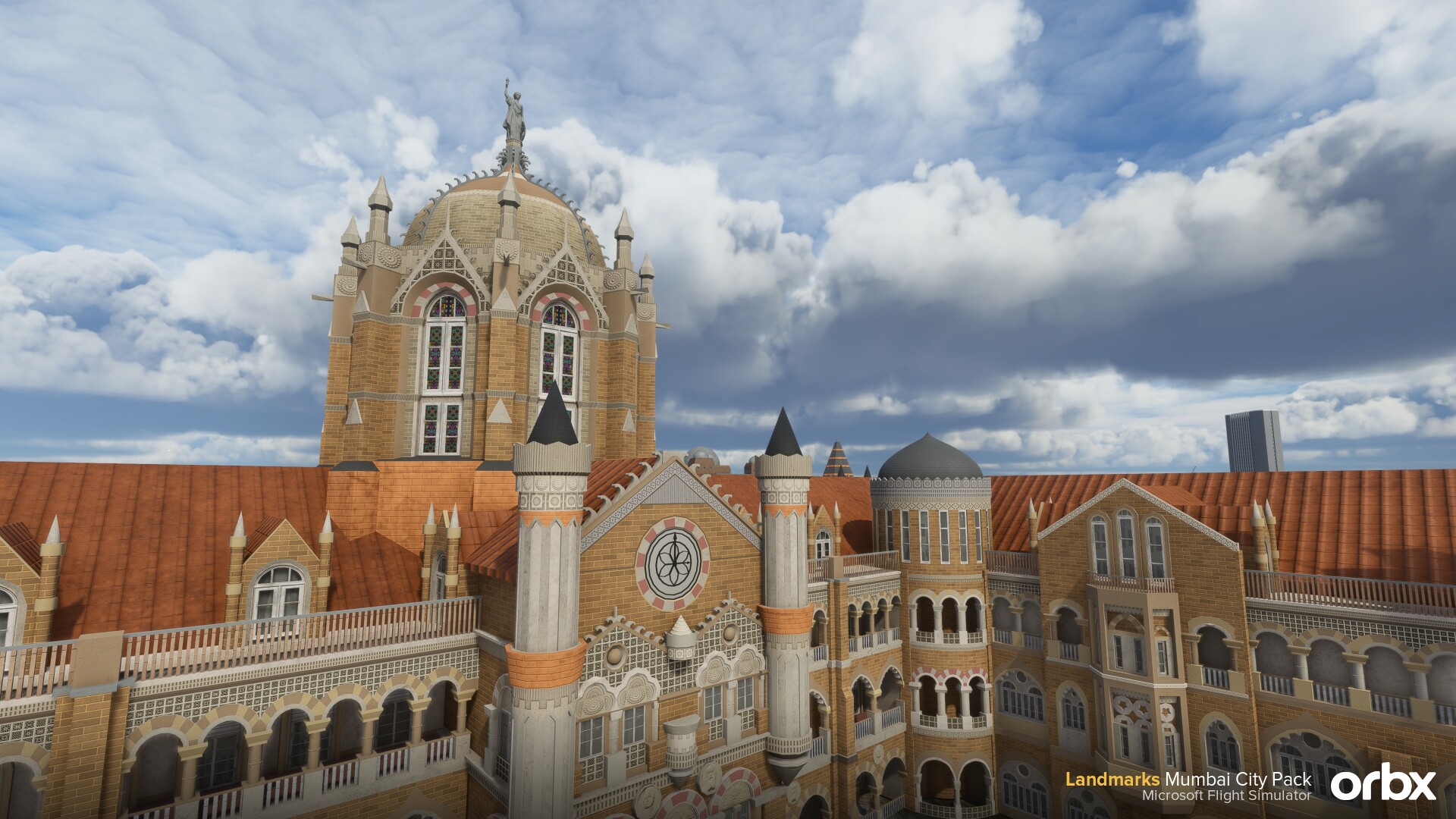 First of all, Orbx provided more screenshots of the upcoming Mumbai city add-on.

You can take a look at the beautiful architecture of the major city in India.

Next comes Just Flight with a new look and a development update for Palma de Mallorca (LEPA).

“Sevelopment work is pretty much complete on this wonderful airport. Other than final changes, bug fixes and optimizing it’s all there now. We believe our scenery is one of the most detailed out there to date. From moving escalators and elevators with opening doors, to individually modelled ceiling lights in the terminals and waving flags. We’re confident this will all help to create the feeling of a living airport instead of simply static scenery.

Here are some new screenshots showing off the completed airport. All shots subject to change of course but enjoy the shots and we’ll be bringing more news soon regarding a potential release date.”

Here’s a list of what you can expect, and many, many screenshots.

Moving back to Spain, TDM Scenery Design provided another look at Santiago de Compostela Airport (LEST).

We also get the release of Raleigh Durham International Airport (KRDU) in North Carolina, United States.

It’s currently available at FeelThere’s own store for $19.99.

Last, but not least, we get to see some progress for Sim4Flight’s Airbus A350 in the form of screenshots of the MFD which according to the developer are already working in the simulator.