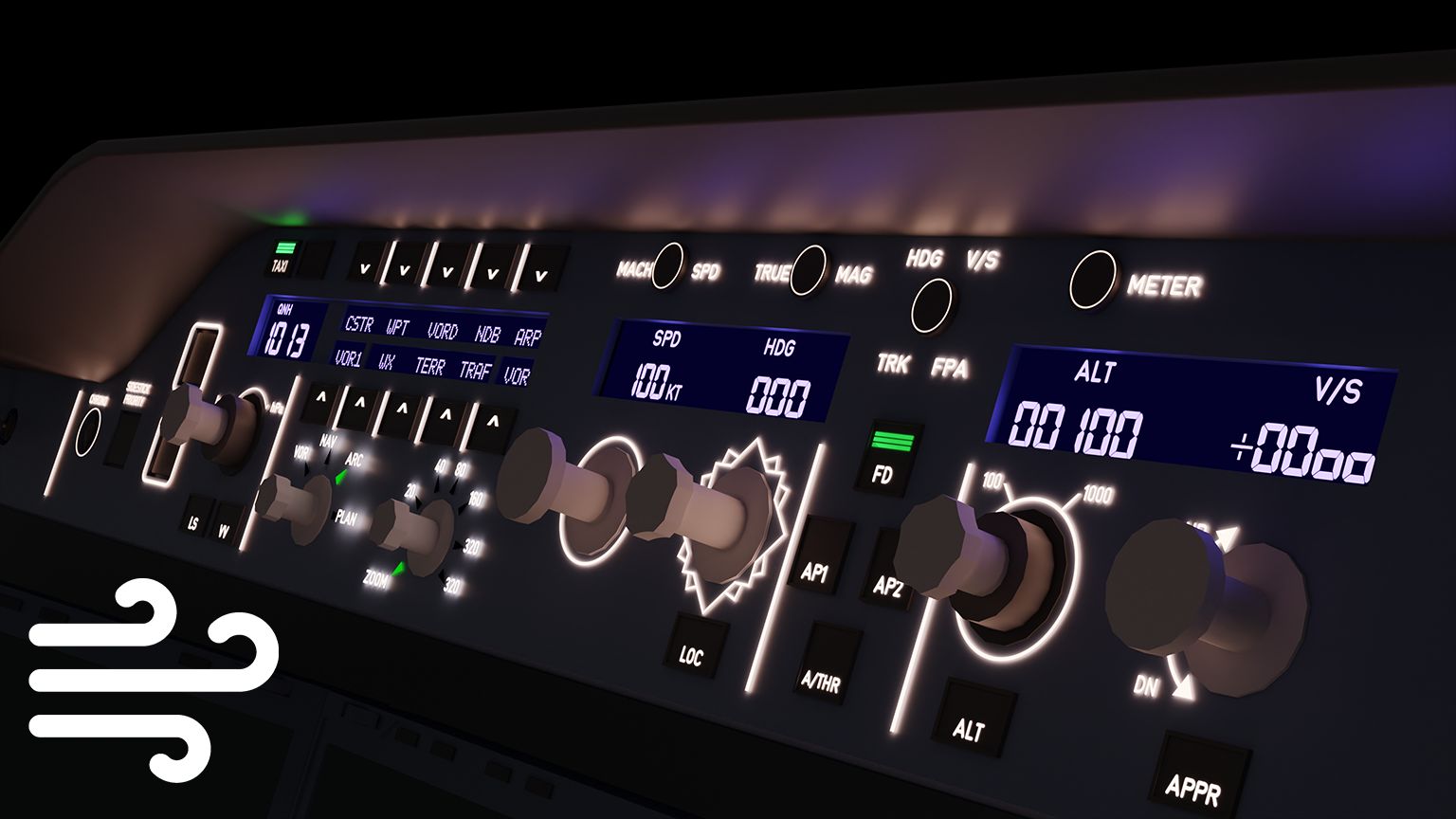 Microsoft Flight Simulator has been fueling an extremely strong third-party development community, and today we get updates about upcoming aircraft.

Developer TAP Designs provided a new video development update of its Airbus A220 which will be released as a completely free aircraft.

The update showcases some of the systems that power the A220’s avionics and considering that this is a free project, it’s extremely impressive.

You can watch it below. If you want to know more or have questions, you can head to the developers’ Discord server.

The developers aim for the aircraft to be highly detailed and accurate to the real A220, and they plan to go the open-source route (similarly to the popular A32NX by FlyByWire) when the project is mature.

The initial launch will include default autopilot and fly-by-wire systems, but the team intends to develop custom systems including VNAV afterward.

There is no estimated release date at the moment, but it should be close to 6-12 months from now. It’ll feature the -300 version, likely followed by the -100 with an expansion down the line.

The aircraft will include wingflex, PBR support, SimBrief integration, an Electronic Flight Bag tablet, and all the liveries for existing real-world airlines created by Sim4Flight. It certainly appears to be a project to watch.

It’s worth mentioning that this is a separate project from the Airbus A220 in development by Whiskey Jet Simulations, which will be payware.

Speaking of Sim4Flight, we also got an update about its Airbus A350 project shared on the developer’s Discord. Alongside a render of the glareshield, we learn that the developer has decided to prioritize the development of the Microsoft Flight Simulator version as opposed to the version for the older sim Prepar3d by Lockheed Martin.

On top of that, the Sim4Flight will develop the ULR (Ultra-long-range) variant of the aircraft.

“Recently, a lot of thoughtful consideration has gone into the long-term of project350. After seeing the recent strides Asobo has been taking with the SDK and the overall direction of the simulator we believe the simulator has become satisfactory enough for us to create the level of quality we are aiming for within it. As we look into the future, we have collectively decided to prioritize the MSFS version of project350 over the P3D one. However, we are happy to announce that after being able to gather sufficient information on the ULR variant, we are happy to announce we will be developing the ULR variant!”