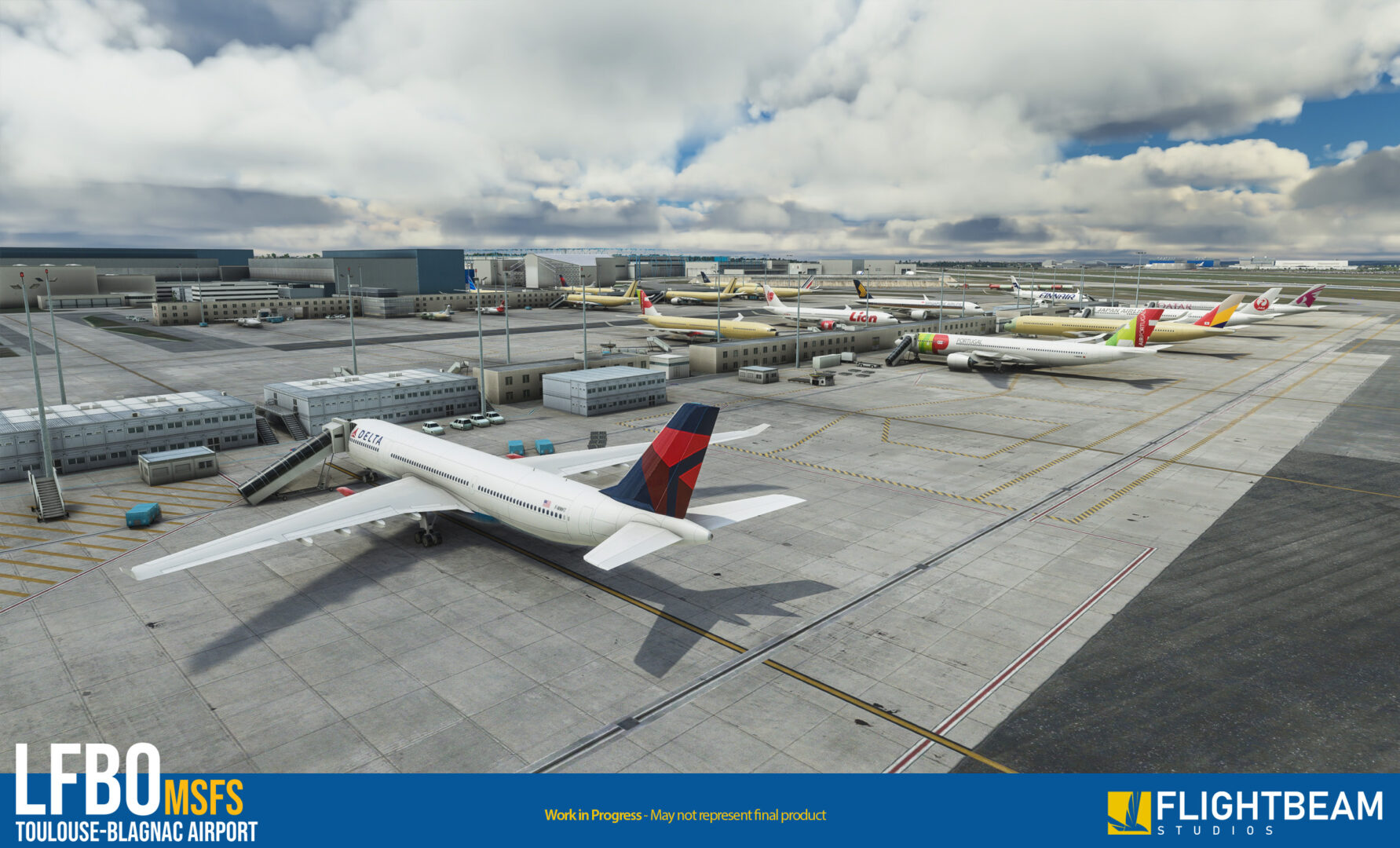 Third-party developers have revealed new images of their upcoming airports for the popular Microsoft Flight Simulator.

First of all, we get a new look at Toulouse-Blagnac Airport (LFBO) by Jetstream Designs and Flightbeam Studios, known for the manufacturing facilities operated by Airbus and ATR on top of plenty of airline traffic.

Next, we move on to Gaya Simulations, which posted a small tease of its Block Island State Airport (KBID) in the United States. Specifically, we see that the developer is working on custom ground service vehicles. A full preview should come in the next few days.

While this isn’t exactly an airliner-heavy base, it’s certainly a scenic airport on the Atlantic, close to the busy airspace of New York City.

Last, but not least, we go to Australia with AUScene, that is working on Ballina Byron Gateway Airport (YBNA) in New South Wales, Australia.

This is a small regional airport, but since you can’t go almost anywhere in Australia without taking a plane, it still plays hots to quite a few scheduled flights.