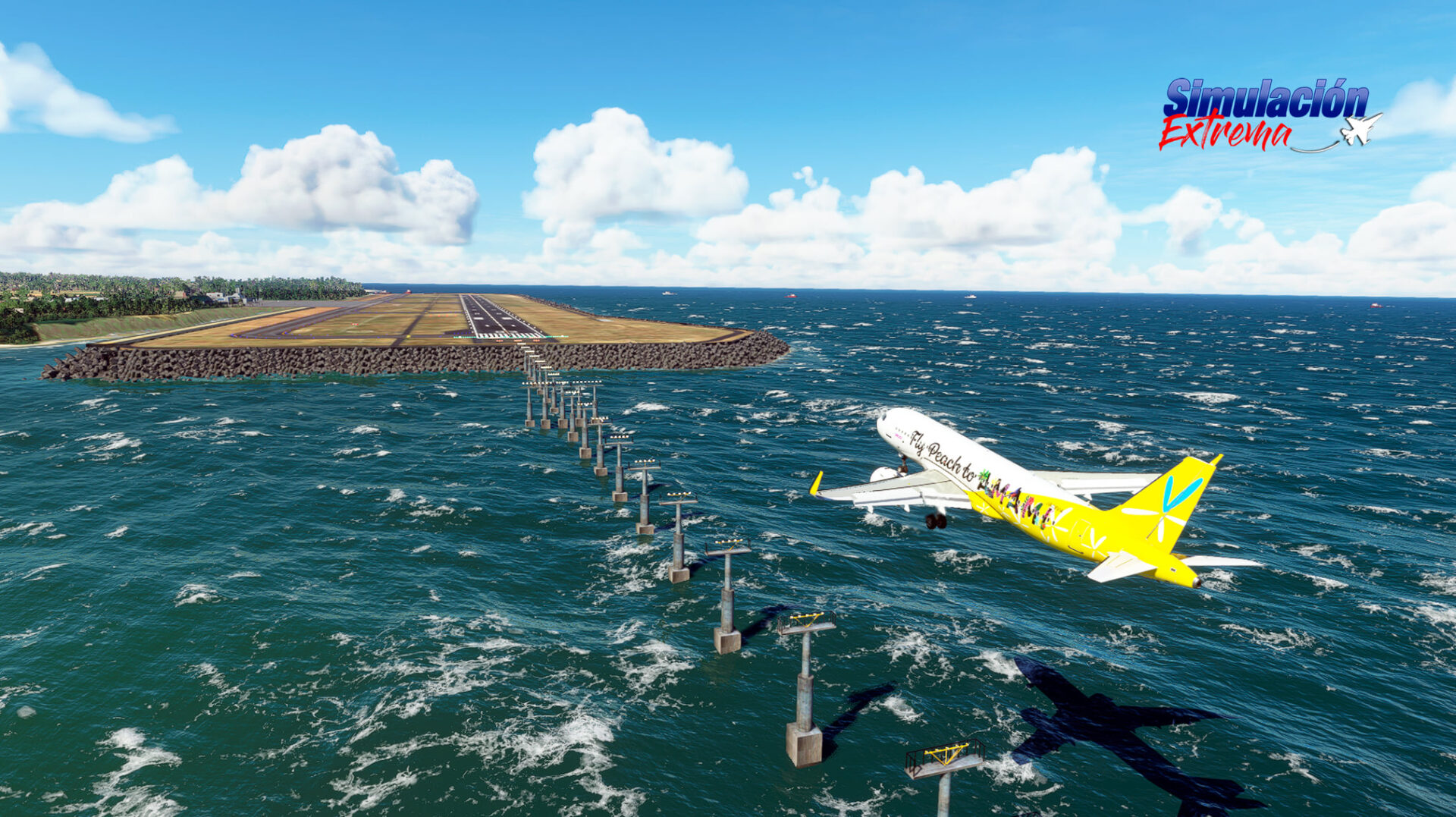 We start with Simulación Extrema, which returns to Japan after the scenic Yakushima with another island airport, Amami (RJKA).

This is definitely a bigger project while retaining the scenic nature due to the location basically on the ocean. It also hosts larger airliners like Airbus A320s and Boeing 737s.

You can check out a few screenshots below. Development is complete, and release should come soon. The developer also confirmed that it’ll come to Xbox on top of PC.

The next announcement comes from Orbx, which revealed the upcoming release of another mesh product. It’ll improve the mountains and hills of Alaska, as you can see in the screenshots below.

“Our next exciting mesh product for Microsoft Flight Simulator takes us to the big and beautiful expanse of Alaska!

Alaska is like nowhere else on Earth and is famous for its wide variety landscapes of coastal fjords, braided rivers, spectacular glaciers, alpine tundra, lake-dotted muskegs and vast forests.

Using the same technique seen with our successful NZ Mesh and free Iceland Mesh products, Alaska Mesh utilises the best available US government elevation data for Alaska, with up to 5m resolution.

Alaska Mesh is a fully self-contained product with no changes made to the default mesh or any other files. With virtually no noticeable performance impact, each LOD is consistent without any blurring and minimal LOD morphing.”

New images come from Aerosoft, showing off the effects and lighting of the de Havilland Canada DHC-6 Twin Otter.

According to the announcement, the project is “on the home stretch.” It’s worth mentioning once more that we already know this will be released on Xbox.

We also get new screenshots from Tailstrike Designs, which provided a new look at its Bergamo Orio al Serio International Airport (LIME) in Italy at night.

Next comes another set of images of Chicago Midway International Airport (KMDW) in the United States from Drzewiecki Design.