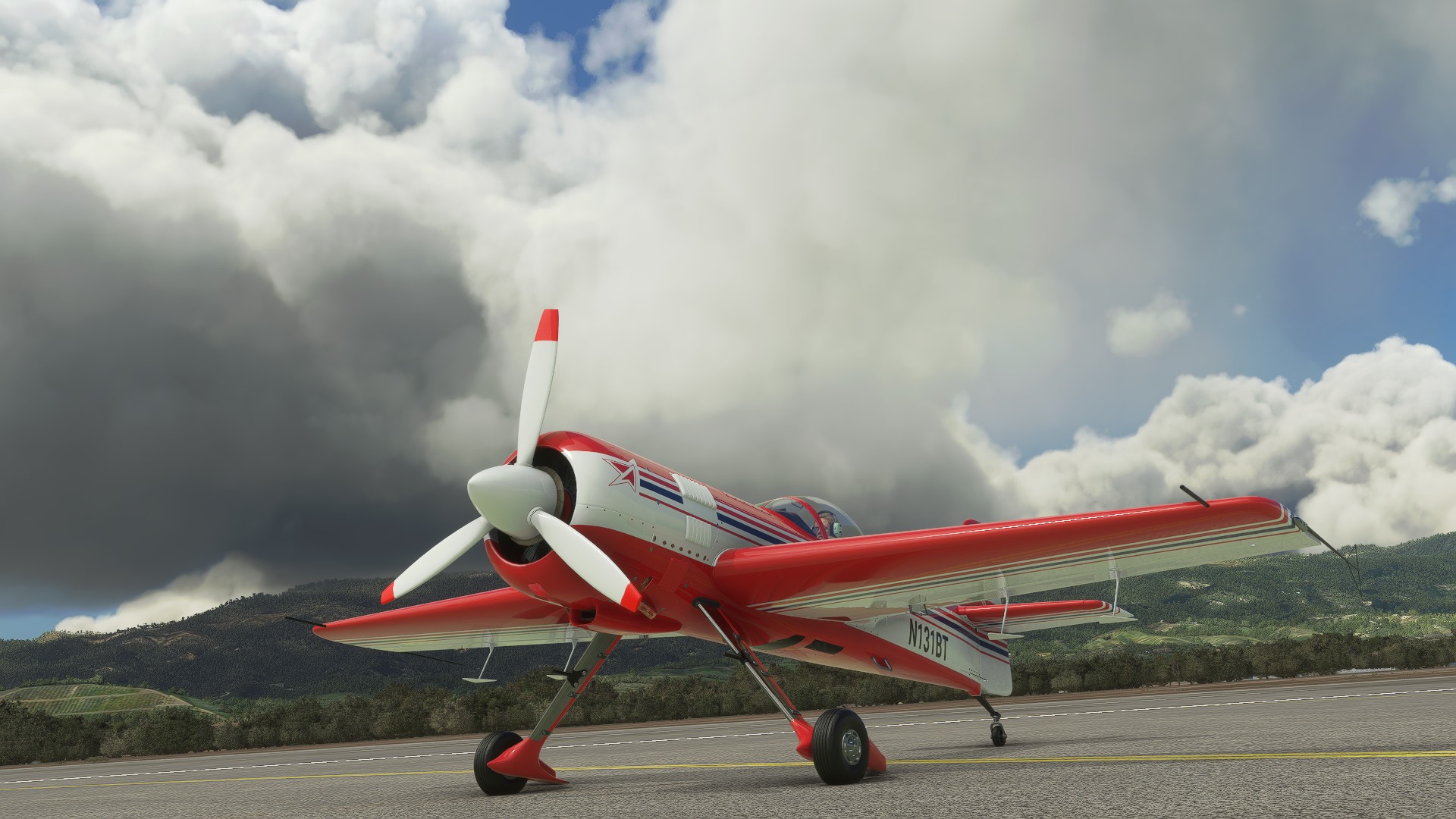 We start with Tailstrike Designs, which provided a new look at its Bergamo Orio al Serio International Airport (LIME) in Italy showcasing peripheral buildings and aircraft around the taxiways and fences.

Next comes Gate15Scenery, which is still working hard on the Nanki–Shirahama Airport (RJBD) in Japan.

As a popular tourist destination, Nanki-Shirahama features resorts, hotels, and the Wakayama Adventure World wildlife park, which will be modeled in the scenery.

Last, but not least, we get a new look and a development update for the Sukhoi Su-31 aerobatic aircraft. Apparently, there have been issues so the release will be delayed.

“Apart from the fact that the flight model did not met the expectations of some of the testers, it also turned out that some of the dimensions of the commercial mesh we started from were incorrect – even to a 10% error. This escaped to our initial inspection but it is clearly not acceptable.

Apart from that, the plane needs some code rework to comply with Sim Update V standards, some improvement on the textures and badly needs custom sounds for the M-14P engine.

Therefore the project has suffered major delays and currently does not comply to our quality standards.On the good side, we have have already reworked the 3D file so that the dimensional error is now below 1% , the textures for the default livery have been fixed and most of the system and control bugs have been fixed. Project is still active and we’ll continue working on it.

We will try our best not to ship garbage.”