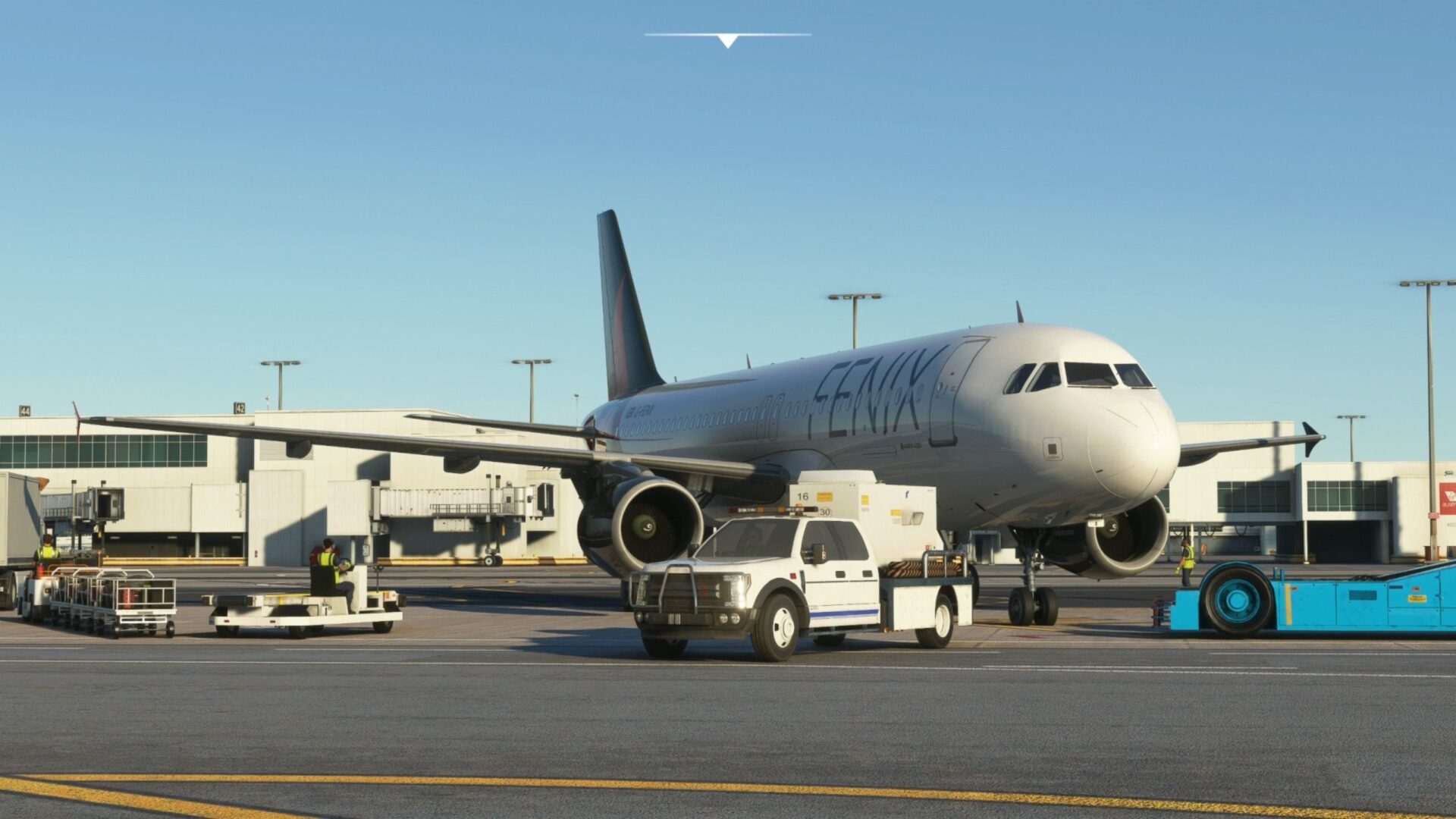 First of all, Fenix Simulations hosted a livestream showcasing an extremely impressive walkaround of its Airbus A320.

We also get to hear a rather interesting Q&A, and we hear that a lot of the outlets and inlets that are normally static in most simulated models actually open and close.

The developers also showcased a glimpse of animations, and the overall level of detail is pretty crazy even for Microsoft Flight Simulator.

I definitely recommend watching the whole livestream below.

A screenshot has also been shared on the developer’s Discord server showing another view at the engine mounts.

Next is Aerosoft, which provided a new look at the de Havilland Canada DHC-6 Twin Otter, including extensions for the amphibious and skis version in the flight deck.

It’s worth mentioning that we already know this will be released on Xbox, while the A320 showcased above won’t be.

Next comes DC Designs, with new images and a development update for its F-14 Tomcat. We also get a confirmation that it’ll be released on Xbox, alongside all of the developer’s aircraft (which also includes the F-15, which is a lot of fun)

This week, bugs have been cleared up and more functionality added. A full Automated Carrier Landing System has been fitted and tested by CodenameJack447, while I hired the C++ and WASM skills of fellow developer Evan Burns to code the Oleo-strut compression sequence for carrier launches, which has now been implemented to give the Tomcats the most complete carrier experience we can at this time in MSFS’s development ( you’ll need a suitable aircraft carrier mod of course ).

The manual has been expanded to cover systems in more detail where reviewers felt that there was not enough information, and some observations of modelling flaws by previewers have been addressed, such as the low-poly canopy arch in the cockpit. Right now, I’m just cleaning everything up and making sure the package is ready for Just Flight and, soon after, the in-game Marketplace. As it’s being asked everywhere – yes, this aircraft and all my other products will be available on X-Box Series consoles, we’re just waiting for Microsoft to clear them. The Stearman is already there, apparently.

Last, but not least, TDM Scenery Design provided an updated (but still work-in-progress) look at  Santiago de Compostela Airport (LEST) in Spain.