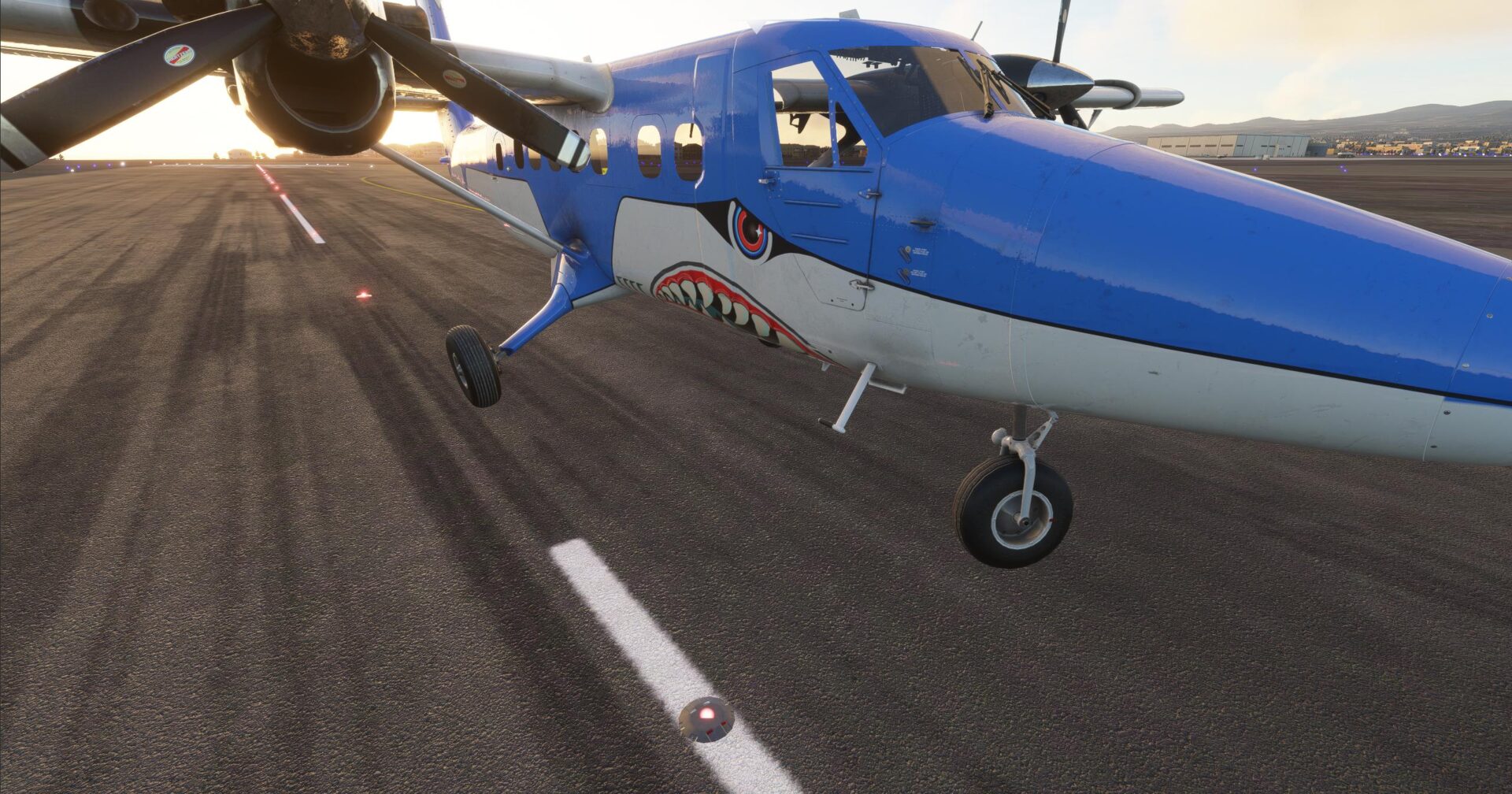 Today a lot of news has been shared about Microsoft Flight Simulator, by Microsoft itself and by plenty of add-on developers.

First of all, the Xbox Series X|S version of the simulator is now available for pre-download ahead of its July 27 release.

Next, we get a new video showing the external animations of the de Havilland Canada DHC-6 Twin Otter by Aerosoft, on top of screenshots of the para jumping version and the untextured interior of the cargo variant.

It’s worth mentioning that the Twin Otter has already been confirmed for the Xbox Series X|S version of the simulator.

Next is a look at Just Flight‘s Fokker F28 Fellowship, showing a few liveries. You can enjoy them below alongside a short development update.

The majority of the exterior texture work is now complete and work moves to internal visuals and coding of the extensive systems. So there’s still some way to go in terms of the development process on this one but hopefully these latest shots will give a good indication of the level of quality you’ll be looking at for this one. More development updates to follow.”

Mofre screenshots come from Pyreegue, which announced that Edinburgh Airport (EGPH) in Scotland will be released this week.

It’s currently available on Orbx Direct for $9.91 and below you can check out screenshots aplenty and an official features list.