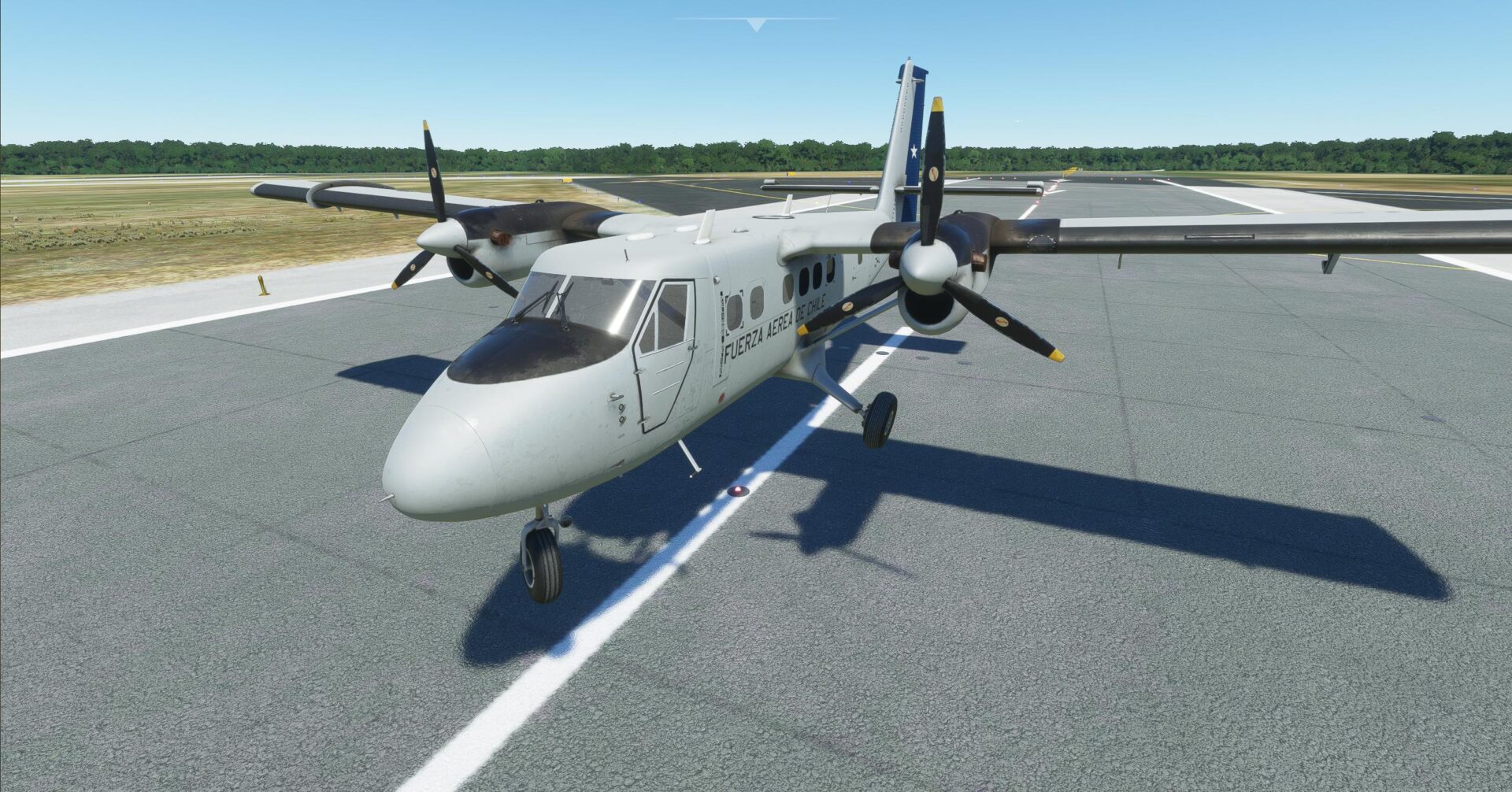 Today Aerosoft released new screenshots of its upcoming Twin Otter for Microsoft Flight Simulator, while a new relevant airport has been released.

The new images of the de Havilland Canada DHC-6 Twin Otter come directly from Aerosoft’s official forums and depict the flight deck, the cabin, and a look at the Chilean Air Force livery.

As usual, it’s worth mentioning that the Twin Otter has already been confirmed for the Xbox Series X|S version of the simulator, even if it’ll likely come after its release.

As Cuba’s largest international and domestic hub, it’s certainly a relevant addition to the simulator, hosting lots of airline traffic from all over the world.

It’s available on SimMarket for approximately $18 plus applicable VAT.

You can check out what it looks like in the gallery below.

This is certainly another interesting destination, being the major international airport in the middle-eastern country.

It will be released this weekend, but you can check out a few images below in the meanwhile.