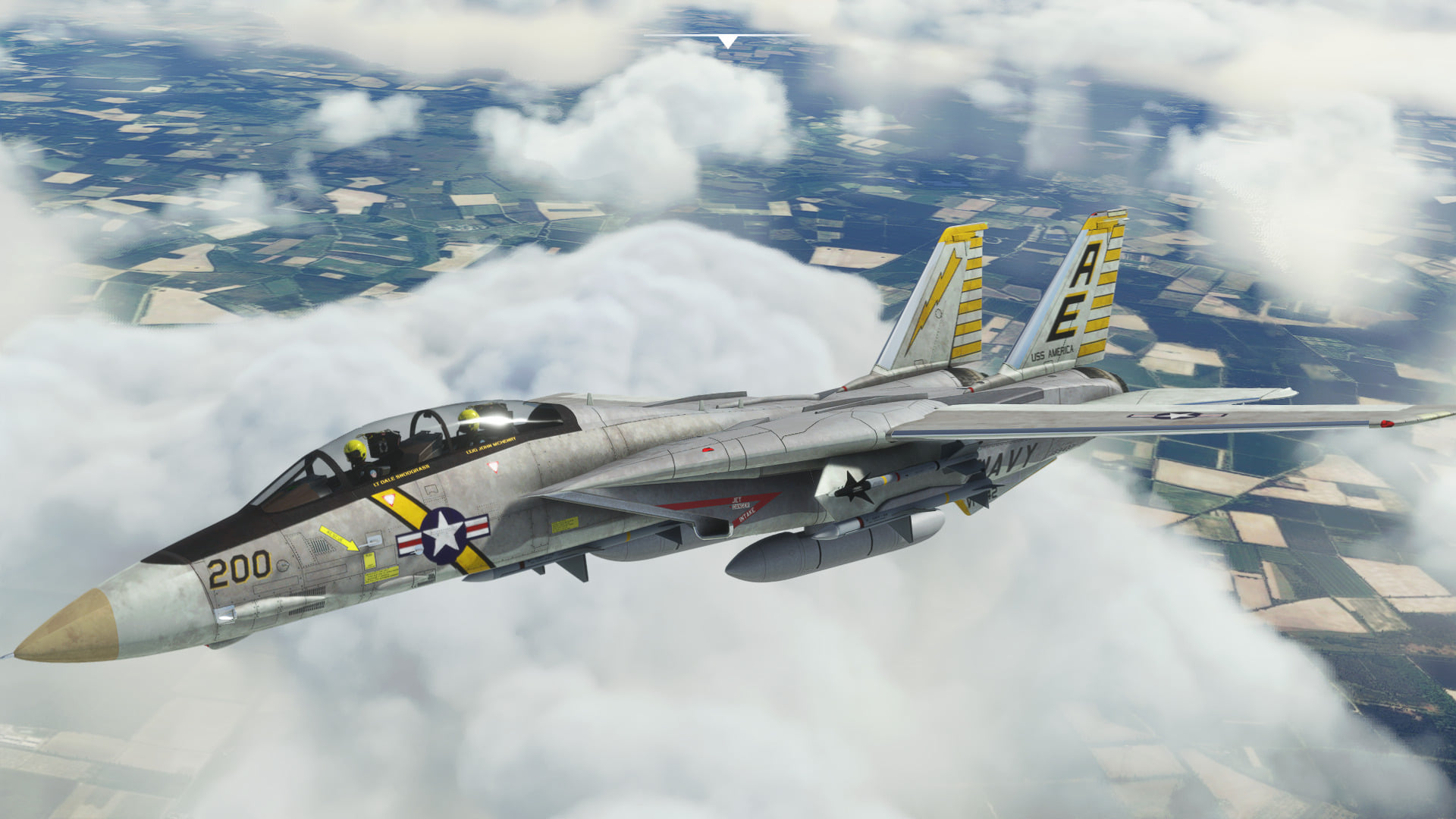 Today Microsoft and third-party developers had news aplenty to share about the popular Microsoft Flight Simulator and upcoming addons.

First of all, we learn that a new hotfix is coming for the simulator, to address more issues caused by the Sim Update 5.

Here’s a list of what will be addressed when the patch is released on Friday or Monday, but the developers mention that there could be more.

We also hear the confirmation that World Update 6 is planned for a release on August 24 and will bring more fixes.

Let’s start the third-party carousel with Just Flight, which shared new screenshots of the upcoming F-14 Tomcat by DC Designs.

Unfortunately, we also learn that the CRJ 900/1000 package has been delayed to “likely late September or October” due to “technical reasons.”

On the other hand, the excellent CRJ 700/550 add-on will be updated in the “next couple of days” in order to make it compatible with Sim Update 5.

We also hear that it will be tested on Xbox, so it might actually be released on the console version of the sim. We already know that the Twin Otter will get an Xbox release.

You can see a couple of work-in-progress images below. The developer is also working on addressing issues caused to its scenery by Sim Update 5.