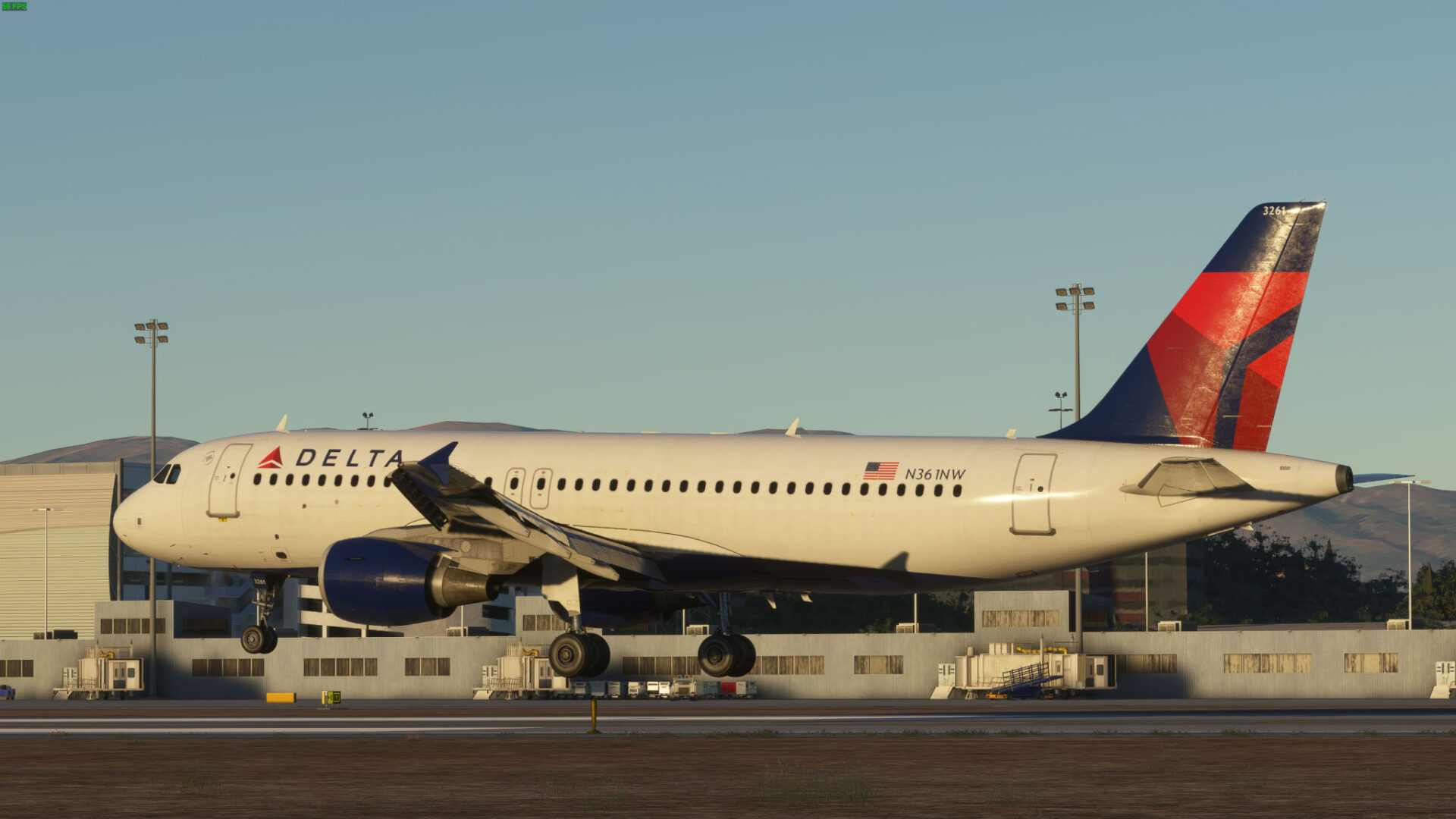 Today third-party developers had new reveals and releases in store for Microsoft Flight Simulator, including a brand new airliner.

New developer Fenix Simulation (I say new, but that simply indicates the company, as it includes veteran developers) announced its Airbus A320.

The aircraft, featuring the CFM engines, is already in a quite advanced state of development and it’s being currently alpha tested.

The developers have talked about the level of fidelity and features that we can expect. You can read a lot more on their website.

“We believe this to be the most comprehensive and complete A320 simulator available to desktop consumers. Not just for MSFS, but across any platform. We have all the usual suspects you’d find in a full-fidelity simulation; 100% custom ground-up code, a bespoke (and complete) autoflight suite, ARINC424 rendering, full “physical simulation” of fluids and pneumatics (the air-mass simulation is a lot of fun, can’t wait for the update post specifically covering the pneumatic systems!), and a completely custom navigation environment that ensures reliable operation for the autoflight system (more on this later).

Our MCDU also has everything you know and love from A320 representations in the past, but with so much more; lateral offsets, ETPs, RTAs, and step climbs – features as yet unavailable in even the most complex X-Plane or ESP-based Airbus add-ons to date. “

We also hear that there are already over 200 livery variations ready and the navigation suite is completely independent of the default one in Microsoft Flight Simulator.

The level of simulation of failures also appears to be extremely deep, with “383 different triggerable faults, issues, and emergencies.” You can find a list here.

While no information about pricing has been shared, the developers mentioned that it’s going to be “consumer-friendly.” We’ll have to wait and see what that means.

In the meanwhile, you can catch a look at the extremely detailed visuals below.

We get a full list of the liveries that will be included at launch.

Last, but not least, Impulse Simulations released its Adelaide Airport (YPAD) in Australia.

It can be purchased at the developer’s own store for AU$29.95.