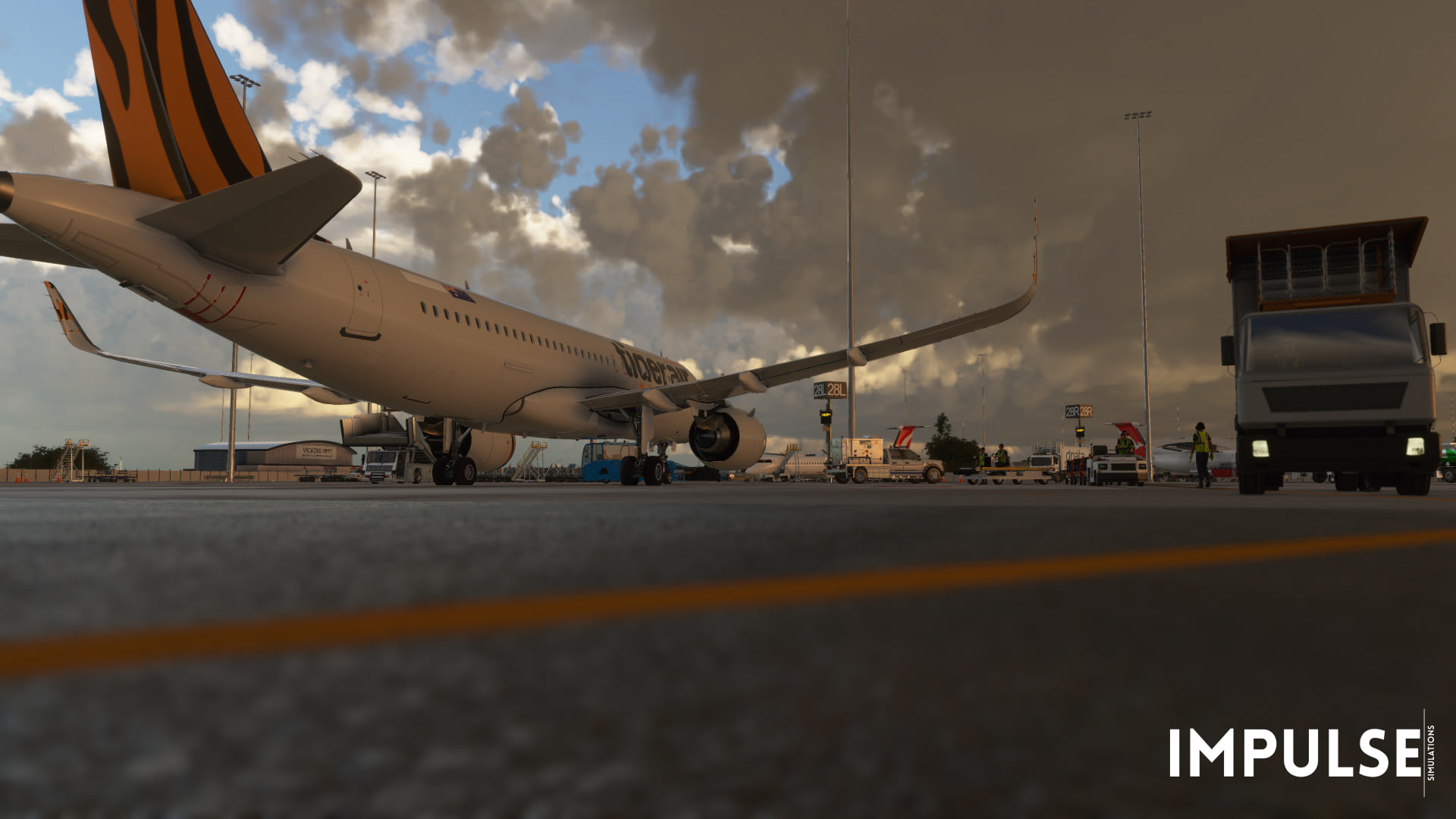 First of all, Skyline Simulations provided a look at the cockpit 3D model for its upcoming Bombardier Dash 8 100, 200, and 300.

Next is Impulse Simulations that announced a release date and details for Adelaide Airport (YPAD) in Australia.

It’s coming on July 16 for $29.95AUD and below you can read a features list and take a look at new screenshots.

We also get a release, with Burning Blue Designs launching Popham Airfield (EGHP) in the UK.

It can be purchased at the developer’s own store for £10.95.

Last, but not least, we get a bonus from Microsoft itself, which published an uplifting and inspiring video on Shinji Maeda, a one-eyed pilot from Japan who managed to overcome his handicap, earn his wings against all odds, and recently completed a flight around the world.