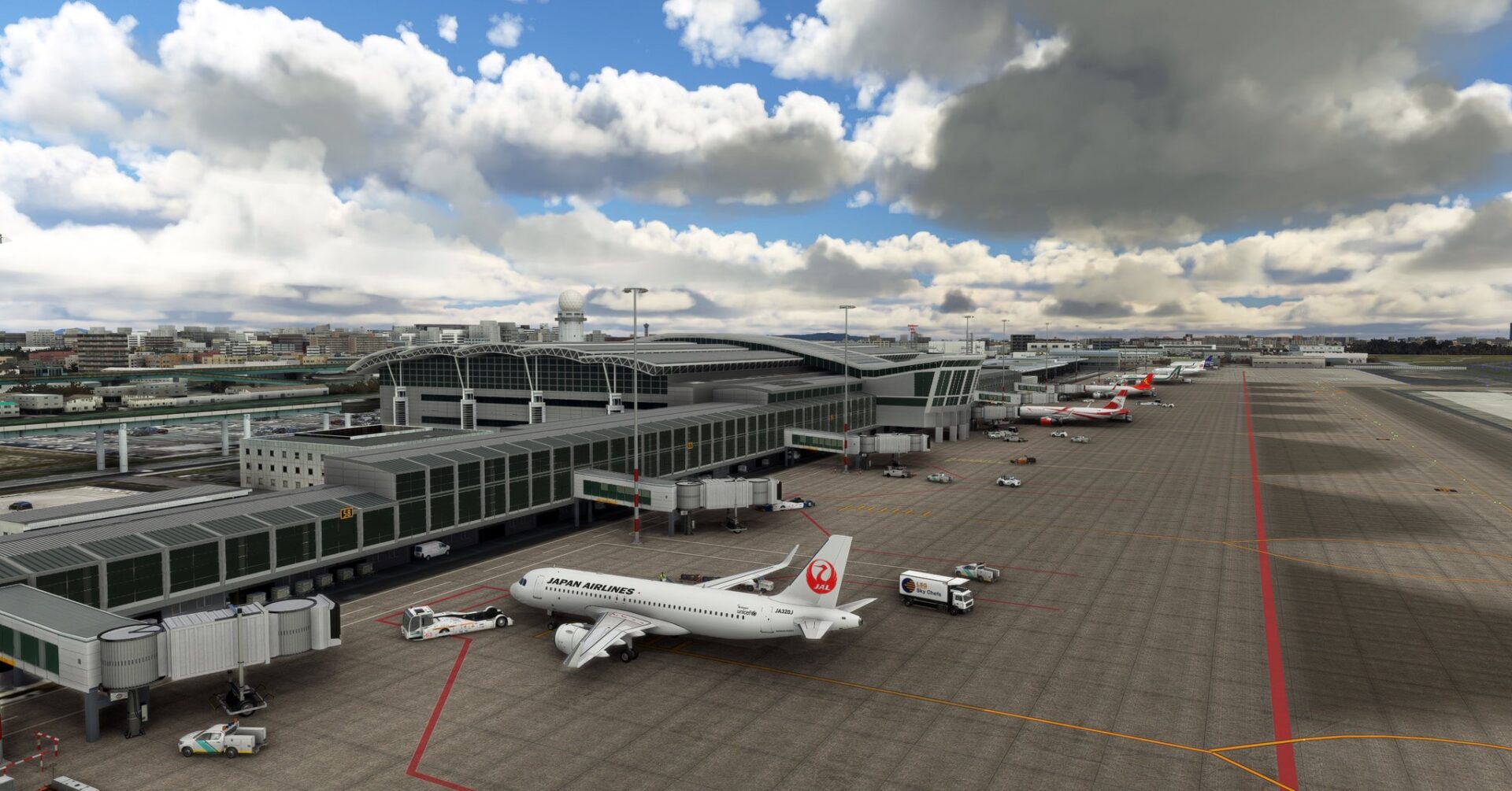 SamScene3D released Fukuoka, which includes both the airport and city scenery. It can be purchased at the developer’s own store for $18.99.

Here’s a gallery and what you can expect from this major Japanese city.

Next is Block Island State Airport (KBID) in the US from Gaya Simulations. You can purchase it on Orbx Direct for $16.92 and below you can take a look at what it looks like.

Verticalsim released its Fayetteville Regional Airport (KFAY) in North Carolina, United States, which was teased a few days ago.

You can find it at the developer’s own store for $12.99 and see what it looks like below alongside a features list.

Last, but not least, Impulse Simulations showcased its upcoming Adelaide Airport (YPAD) in Australia. According to the developer, closed beta testing should start on Tuesday, with a release date to be announced soon.