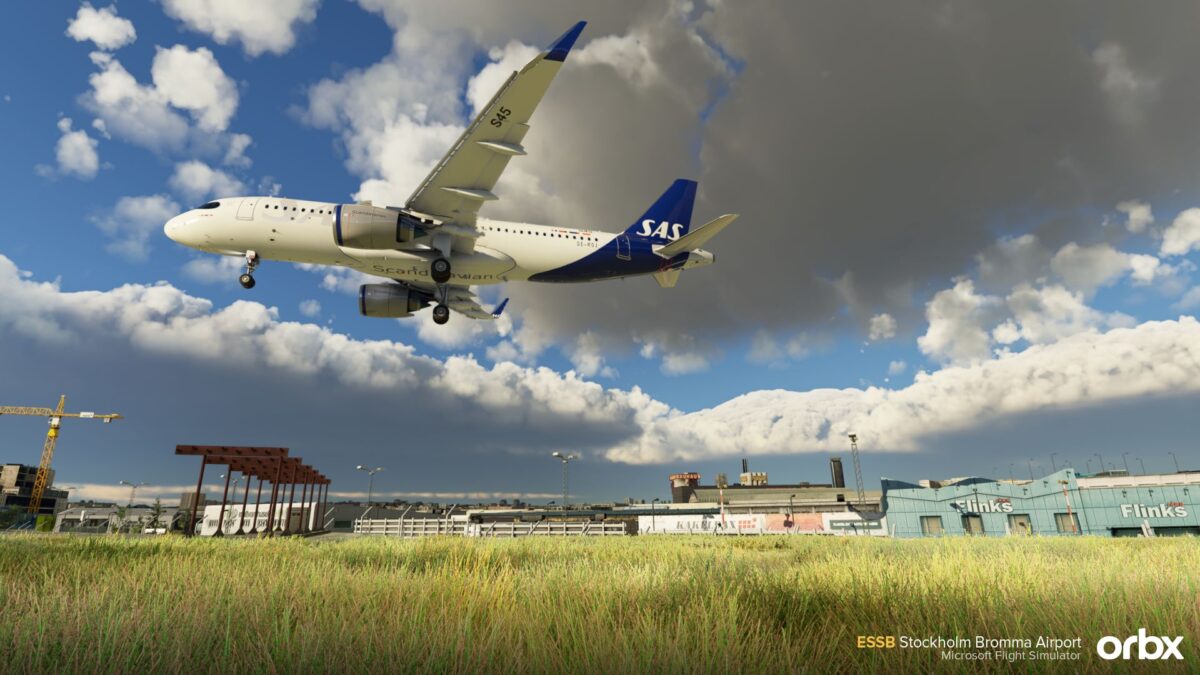 While the package is named after the smaller ESSB city airport in Sweden’s capital, it also includes a lot of landmarks to make the city itself more interesting, on top of Visby Airport (ESSV) on the island of Gotland as a bonus.

You can check out the screenshots below (sources: 1, 2). The place certainly looks rather gorgeous, and this will likely prove a great package for those who enjoy flying in Sweden.

Apparently, the package is going to be released soon.