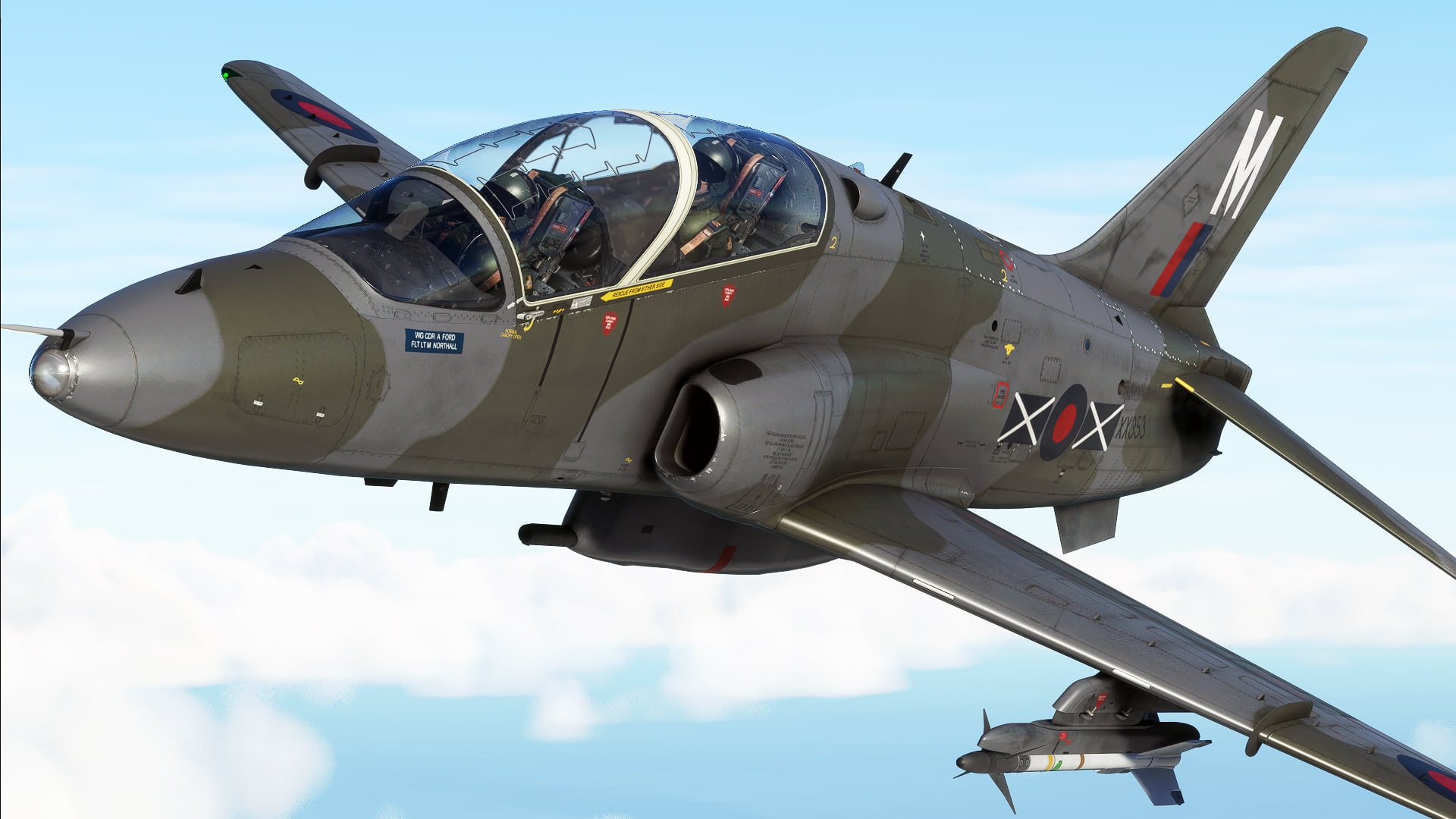 We start with Just Flight, which released new images of the Hawk T1/A Advanced Trainer, showing both the exterior in different liveries and the cockpit.

FlightSimGames also released new work-in-progress videos showcasing further tests of its Pilatus Porter PC-6, focusing on the cockpit, while on the official forums they shared two images of the throttle pedestal.