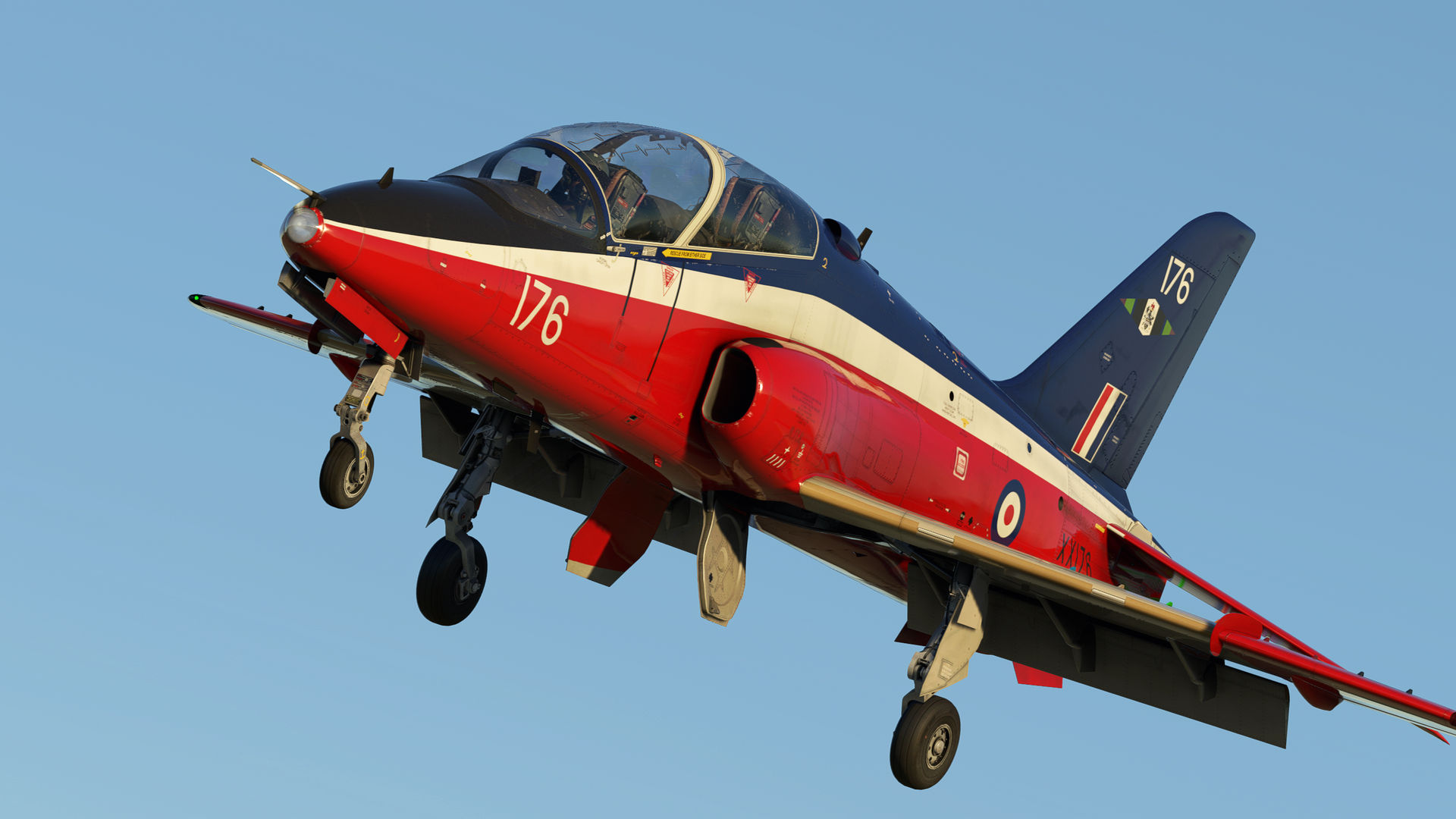 We start with Just Flight, which shared new images of the Hawk T1/A Advanced Trainer snapped during testing this weekend.

We also hear that we can expect videos showing various features and systems later this week or the next.

Next comes Pinpoint Simulations, which provided a video update about its upcoming freeware Boeing 777.

You can check it out below to see the promising progress made by the team and follow the project on Pinpoint’s Discord server.

We stay in the realm of freeware and Boeing with Dev Digital, which shared new images of the work-in-progress model for its 757, which is also expected to be freeware.

You can follow Dev Digital’s progress on its own Discord Server.

You can purchase it on Simmarket for approximately $25 plus applicable VAT, and take a look at the gallery below.

There’s more on the front of releases, with Aero CB having launched São Lourenço Airport (SNLO) in Brazil.

The add-on can be purchased on Orbx Direct for $8.77, and it explores the countryside much beyond the borders of the airport itself.

It’s located in an attractive location on the Adriatic Sea and it inevitably attracts a lot of seasonal airliner traffic in the summer. It also serves the Croatian air force, and mixed-use airports are always interesting.

Here’s a detailed features list and a gallery of images.

The airport is to be released “as soon as possible” and it’s currently being beta tested. It’ll support rain effects on glass, which looks great.