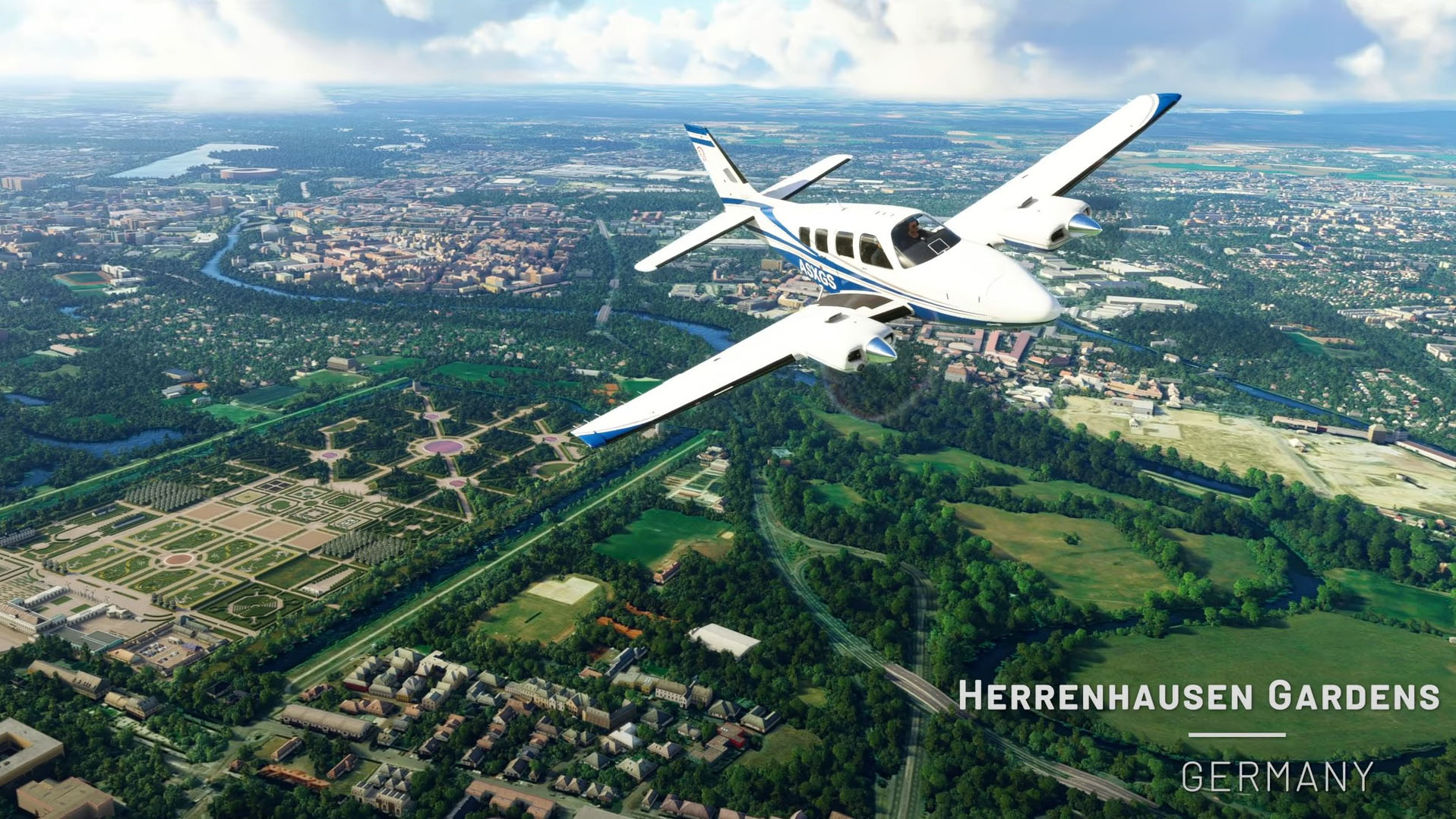 The update improved three countries in the heart of Europe, Germany, Austria, and Switzerland, and it comes with new “hand-crafted” airports as follows:

New cities enhanced with photogrammetry have also been added, on top of a ton of bespoke models for points of interest. Below you can find a list of the cities, while the list of points of interest is way too long, you can find it here with the rest of the extensive patch notes, which also bring several fixes to issues caused by the previous updates.

In order to enjoy the update, you need to download the client patch on the Windows Store or on Steam (about 500 mb), then another within the simulator itself after launching it (2.67 gigabytes), and finally “purchase” (for free) the new content from the in-sim marketplace. That’s another 5.10 gigabytes. The update is also available on Xbox, of course.

While you wait for everything to get downloaded, you can watch the gorgeous new trailer.