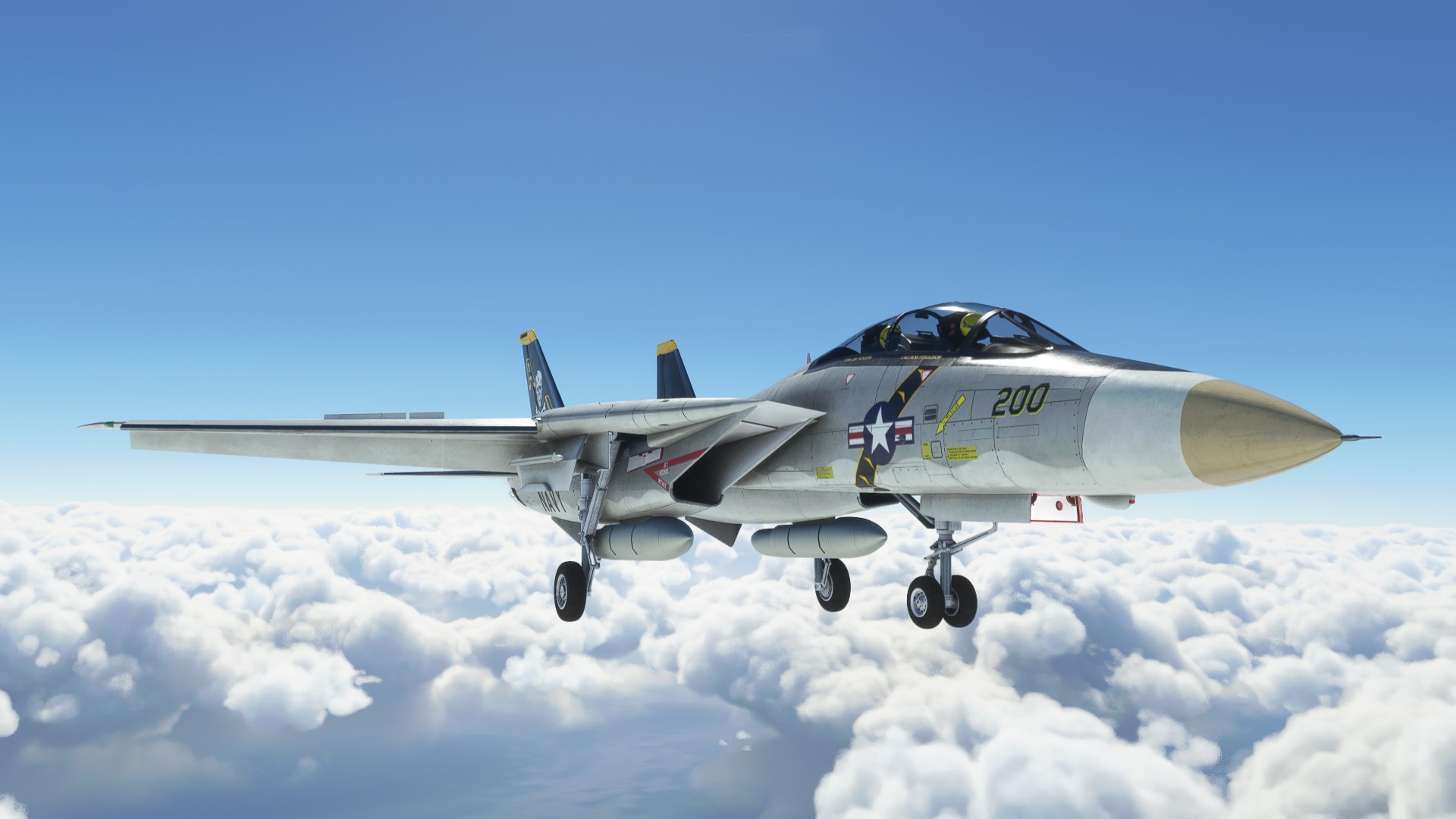 First of all, the much-awaited F-14 Tomcat by DC Designs has been released.

For now it’s only available for PC, with the Xbox version following at a later date.

Next, Carenado has announced the rather unique push-pull aircraft Cessna 337C Super Skymaster. No further information on release dates and pricing was provided, but we do get plenty of screenshots.

We then get a video from Kai31 showcasing another look at the impressive Tupolev Tu-134.

We don’t yet know when this will be released, but it certainly looks like it’ll offer a unique experience among the aircraft coming for Microsoft Flight Simulator.

Last, but not least, PilotPlus released a trailer for its Bristol Airport (EGGD) in the UK, which is in the final testing phase.

The developer is always eager to push the envelope with its airports, and it’s currently experimenting on animated passengers. The result is rather hilarious. Check it out below.