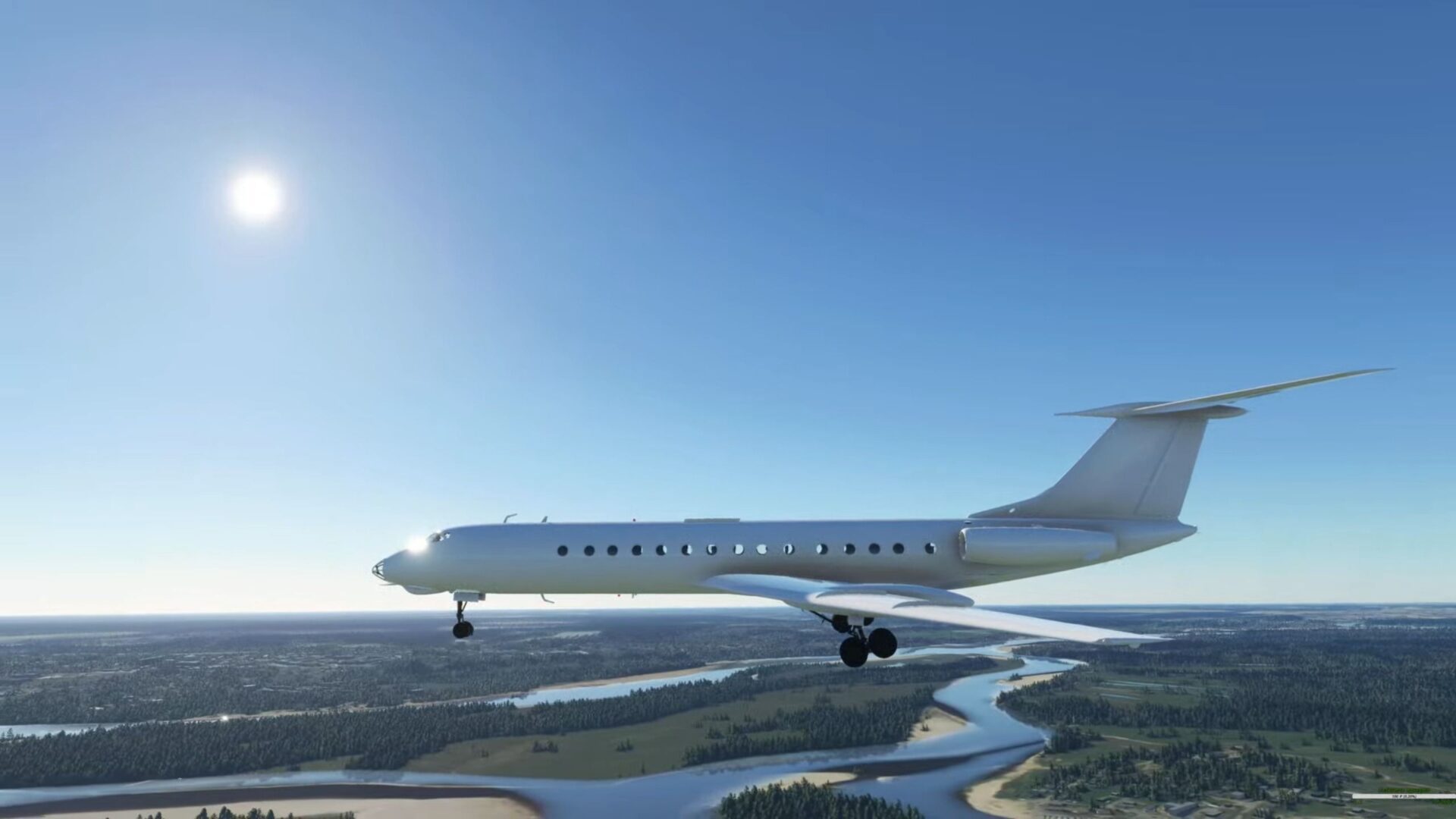 First of all, developer Kai31 showcased the impressive Tupolev Tu-134 once more in a rather fetching test flight video.

While the aircraft is not yet complete, it certainly looks great so far. You can take a (long) look below.

Moving on to airports, we get a release, with FlyMex launching Mexico City International Airport (MMMX).

It’s now available on SimMarket for approximately $20 plus applicable VAT. You can see what it looks like belw.

The next reveal comes from Orbx, which showcased the first screenshots of the long-teased Essendon Fields Airport (YMEN).

While the airport is on the smaller side, it’s the developer’s home airport, so it should be good. You can check out the screenshots below.

The release for this one appears to be on short final, and it certainly seems to look the part.

We also learn that the airport will be delayed a bit as the developer waits for some issues with jetways and the VDGS to be solved by Asobo.