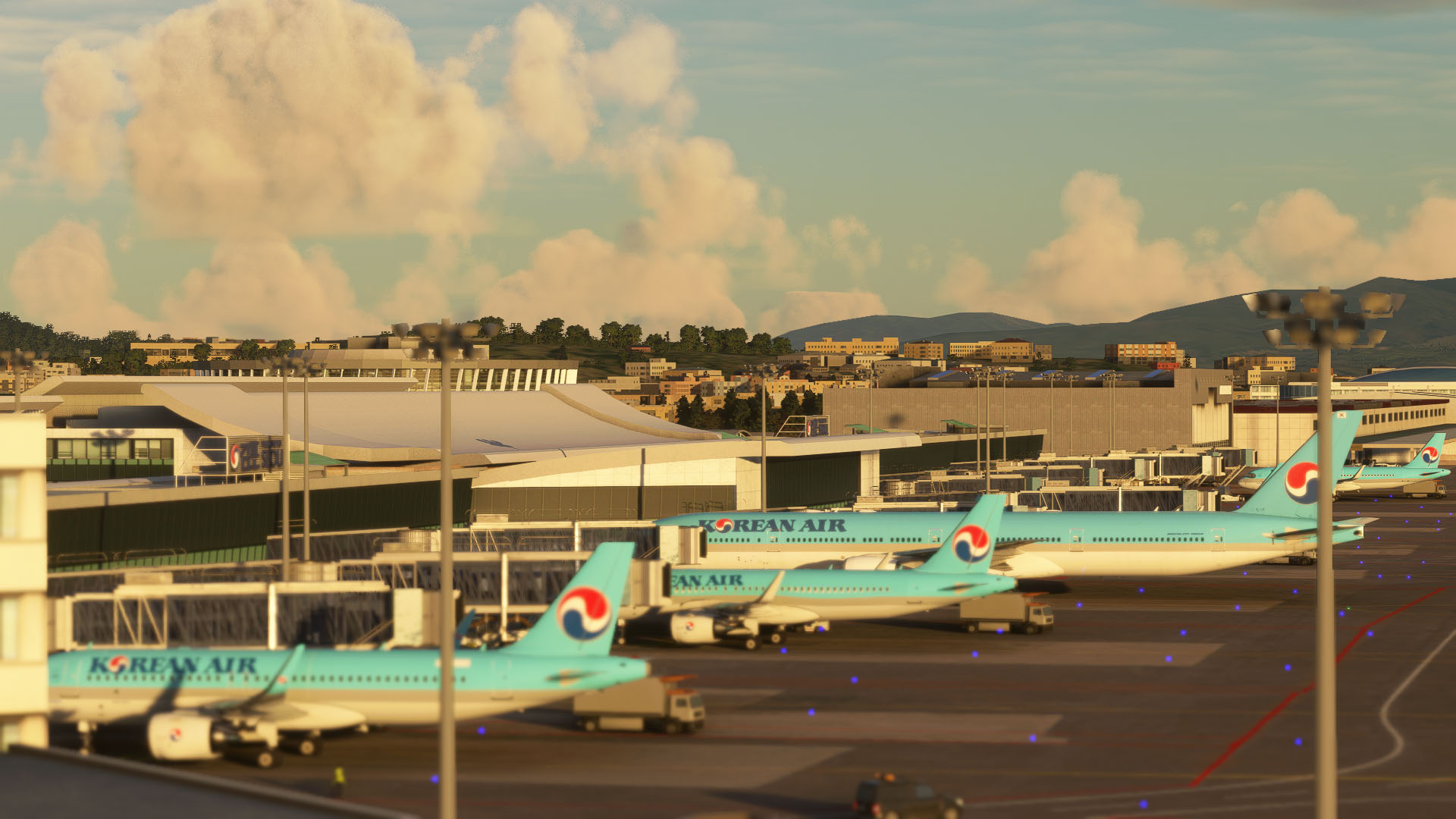 Like every day, third-party developers have provided updates and releases of add-ons for Microsoft Flight Simulator.

We start with Orbx, which released a new gallery of screenshots of  Zadar Airport (LDZD) in Croatia following yesterday’s reveal.

It can be purchased on SimMarket for approximately $21 plus applicable VAT and it offers the following:

We then get news from Robert Randazzo of PMDG about the upcoming and massively anticipated 737 add-on.

While work has been slowed down due to the latest sum update, we’re likely to finally see the aircraft this month.

“In my last update, I mentioned that we were caught out by Microsoft’s major platform update in late July. We received our testing access for the platform change only about 5 days prior to it releasing to the market- so we scrambled a bit to get the DC-6 to play well with the new platform update and this knocked us off our game a bit. This update made some significant changes to the core of the platform that required a bit of re-work on the DC-6, and that pulled quite a bit of our development time away from the 737, thus slowing that project down unexpectedly. While we have moved resources back to the 737 where we want them, I am still finding that progress is going a bit slower than we would like because the changes brought to the core platform have been a bit challenged, it would seem. We have had to feel our way through a few things trying to determine “is this something we need to change permanently in the 737? Or is this something we should ignore for now because it is a bug in the platform that Asobo will fix later?”

Normally we would simply bounce the questions off Asobo, and we have continued to do so- but this is the holiday season and that has slowed the reply loop. When the sun comes up in the morning, it will be 01SEP and we are expecting that things will speed up readily and that should get us back to moving at normal pace here shortly.