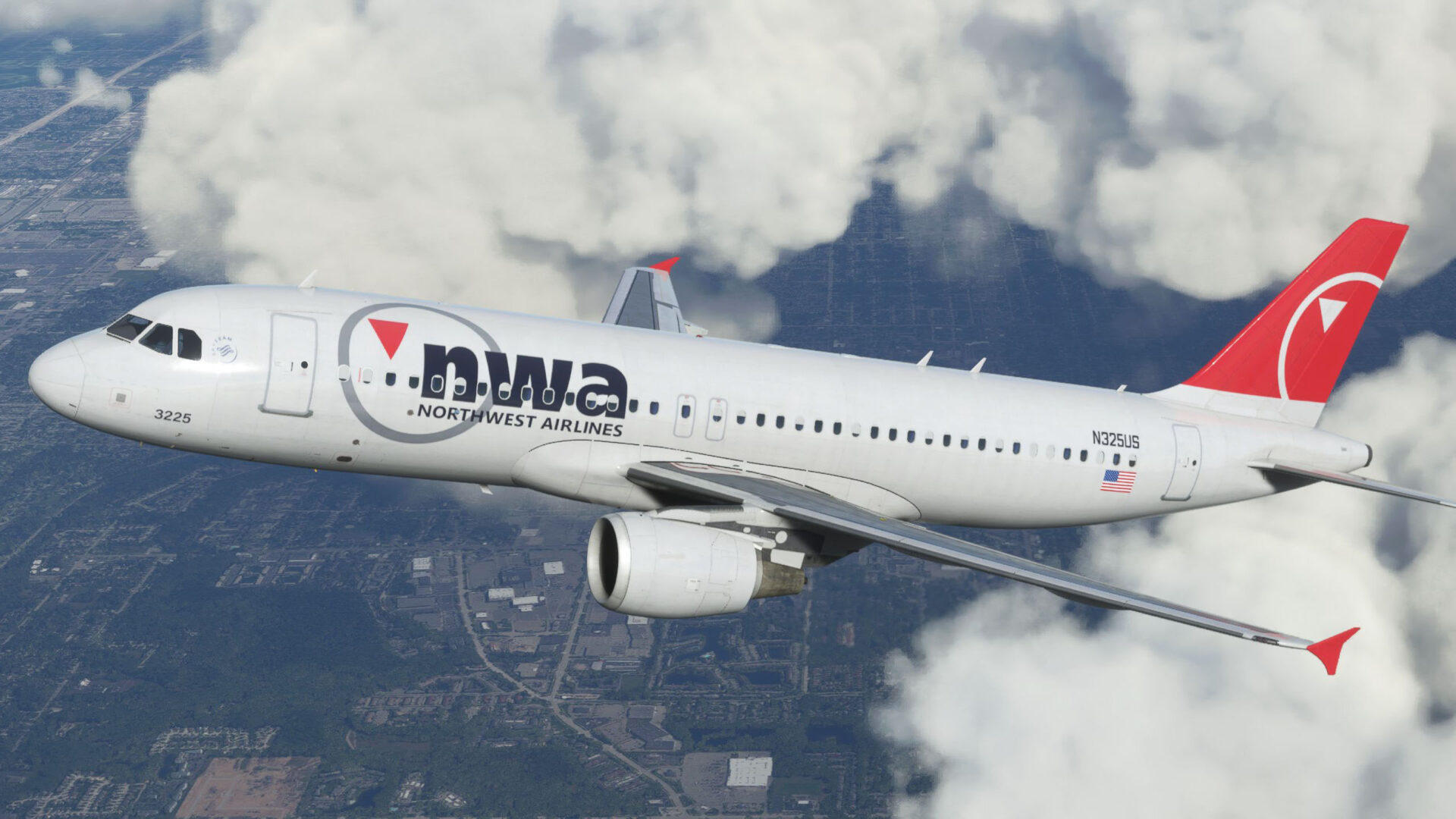 Like every day, third-party developers have released new assets related to upcoming aircraft and airports coming for Microsoft Flight Simulator.

We start with Fenix simulations, which released new screenshots of its upcoming Airbus A320, including the vintage Northwest Airlines livery.

All the screenshots below were shared on the developer’s own Discord server where you can follow development.

We also get new renders from the team at Dev Digital, which shared new work-in-progress details of the 3D modeling for its Boeing 757-300, which is going to be freeware.

You can follow Dev Digital’s progress on its own Discord Server.

Another freeware aircraft is coming from FLT Designs, which has been working on its Boeing 727-200.

For this one as well, you can follow the progress on the developer’s Discord server.

Next is more work-in-progress footage of the Pilatus Porter PC-6, this time showing a pretty long test flight.

On the official forums, the developer also shared two images showing details of the flight deck.

Another small video clip comes from Skyline Simulations, showing the animations of its upcoming Bombardier Dash-8 100, 200, and 300.

As usual with this developer, the airport won’t be sold separately but will be included in the one-time payment required to access all of its airports, including Venice, Genoa, and many more.

Last, but not least, a small new glimpse of Václav Havel Airport Prague (LKPR) in the Czech Republic from Tailstrike Designs.

This time, we take a look at the landside area. We also get the confirmation that the airport is coming to the Xbox version, but it’ll be a bit less detailed due to hardware limitations.