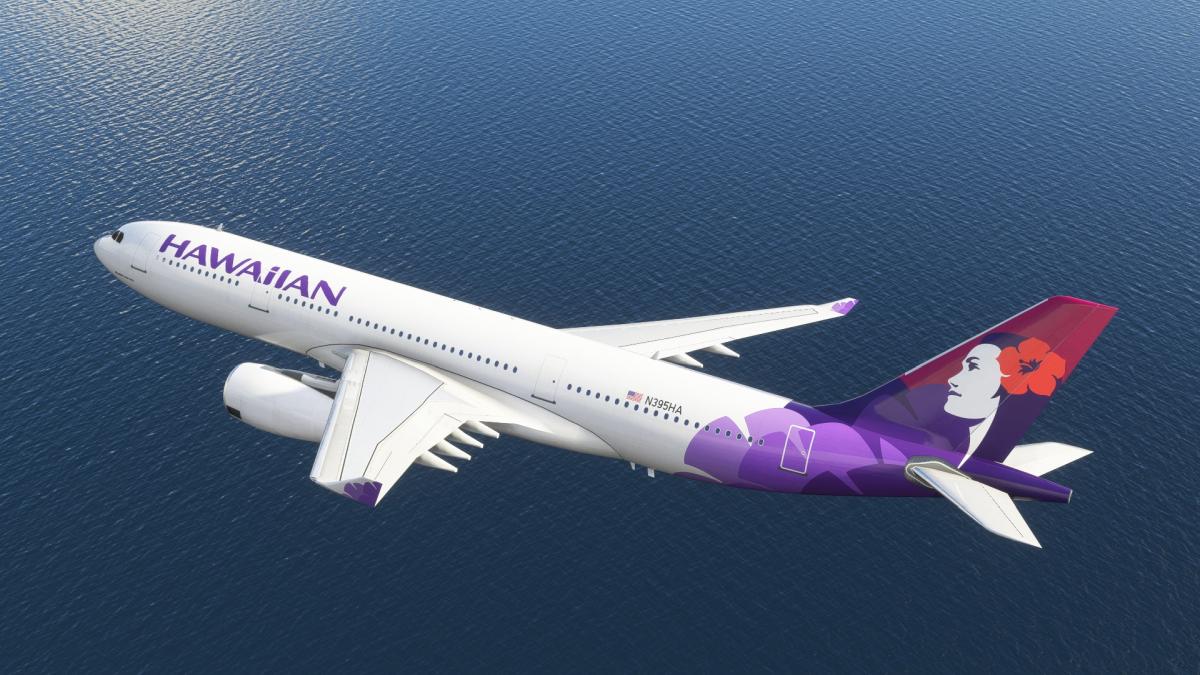 Today third-party developers had interesting reveals and releases to share about add-ons for Microsoft Flight Simulator.

We start with a new look at Just Flight‘s FS Traffic, showing some excellent-looking AI models and liveries.

At the moment, we don’t know when this will release, but more updates have been promised “very soon.”

Next, we move on to Aerosoft, which provided new images of its upcoming Airbus A330.

The screenshots showcase the work being done with the decals on the fuselage, enabling extremely detailed stencil with a small performance footprint.

Moving on to releases, Got Friends launched its Discus-2c Premium glider, which can be purchased on Flightsim.to for €14.73 plus applicable VAT.

If you’d like to try a free version with fewer features, you can download the “standard” edition.

Another release comes from Spinoza, and it’s Lausanne Airport (LSGL) in Switzerland.

You can purchase it on SimMarket for $16.52 plus applicable VAT and watch a trailer below.

Fan-favorite airport developer FlyTampa revealed a tease for a new airport that should be announced soon.

Given the reference to Borat, it could be Corfu, but your guess is as good as mine.

Last, but not least, SamScene3D provided a tentative roadmap for the rest of 2022, with the cautionary note that it’s not final. It also includes updates to various packages that have already been released.