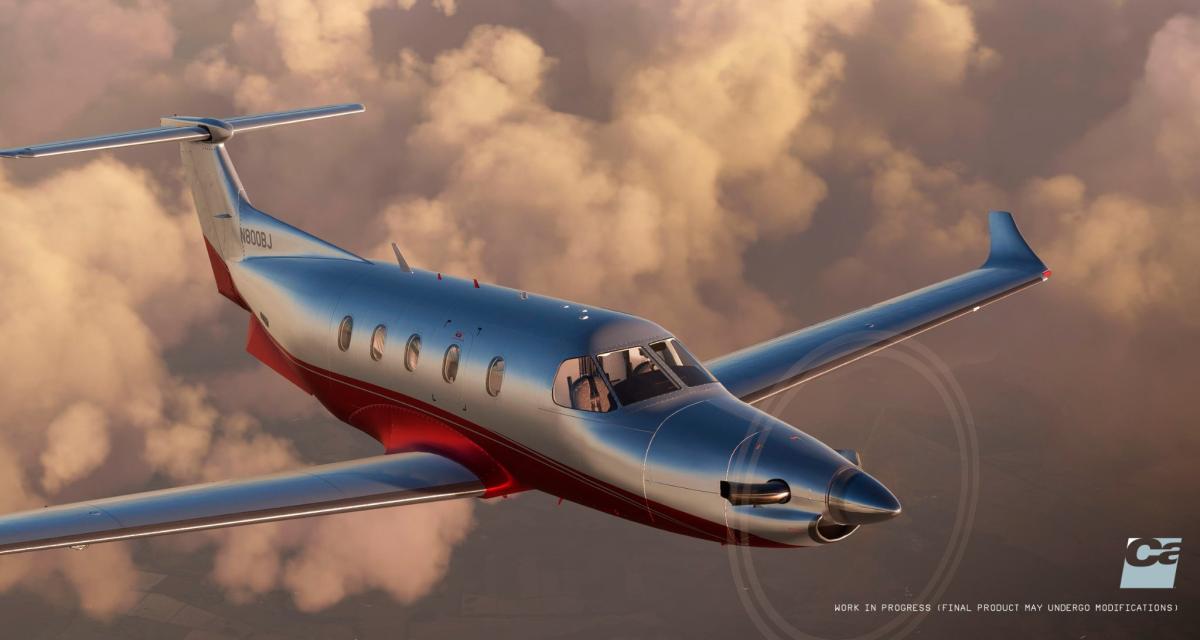 We start with Carenado, which will soon release its Pilatus PC-12. Today we get to see more of both the cockpit/cabin and the exterior.

SanScene3D revealed new screenshots of its Beijing city add-on, aiming to enrich the capital of China.

You can purchase it on SimMarket for $12.54 plus applicable VAT.

You can purchase it for £12.95 on the developer’s own store.