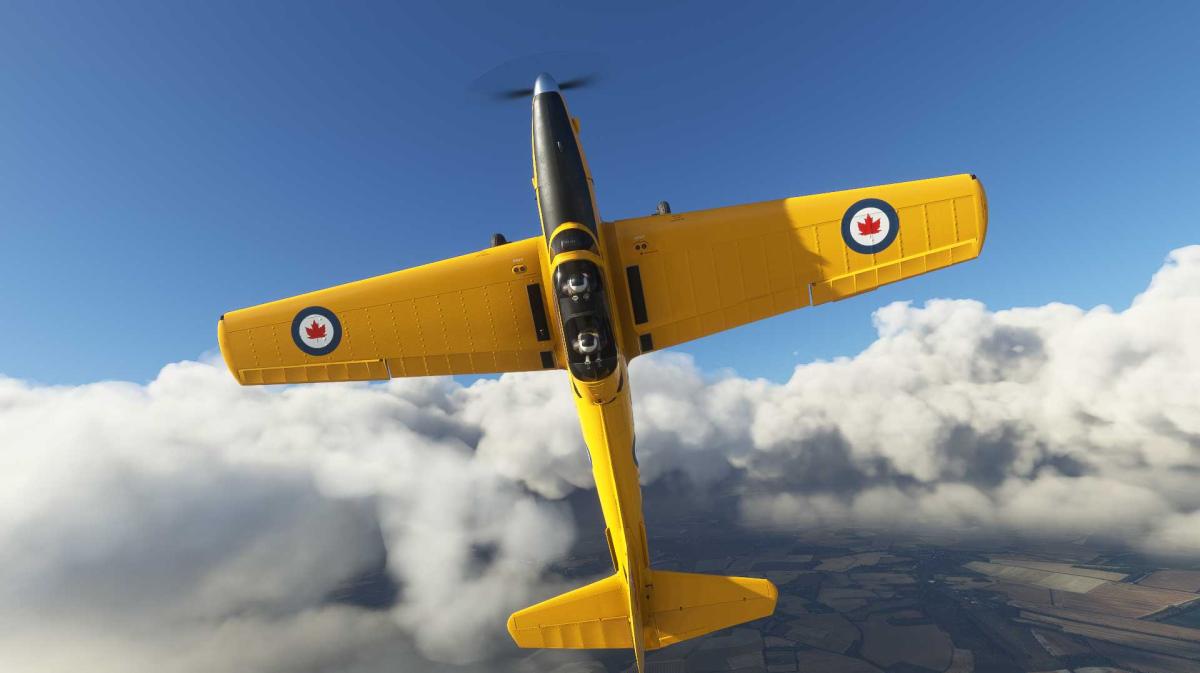 We hear that the de Havilland Canada DHC-1 Chipmunk by Aeroplane Heaven is “on final” and the release is “imminent.”

An announcement came from Burning Blue Design, which is working on Rochester Airport (EGTO) in the UK.

It’s another small general aviation airport from the developer, and you can check out a few screenshots below.

It can be purchased on the developer’s own store for €16.95.

It’s available on SimMarket for $10.54 plus applicable VAT.