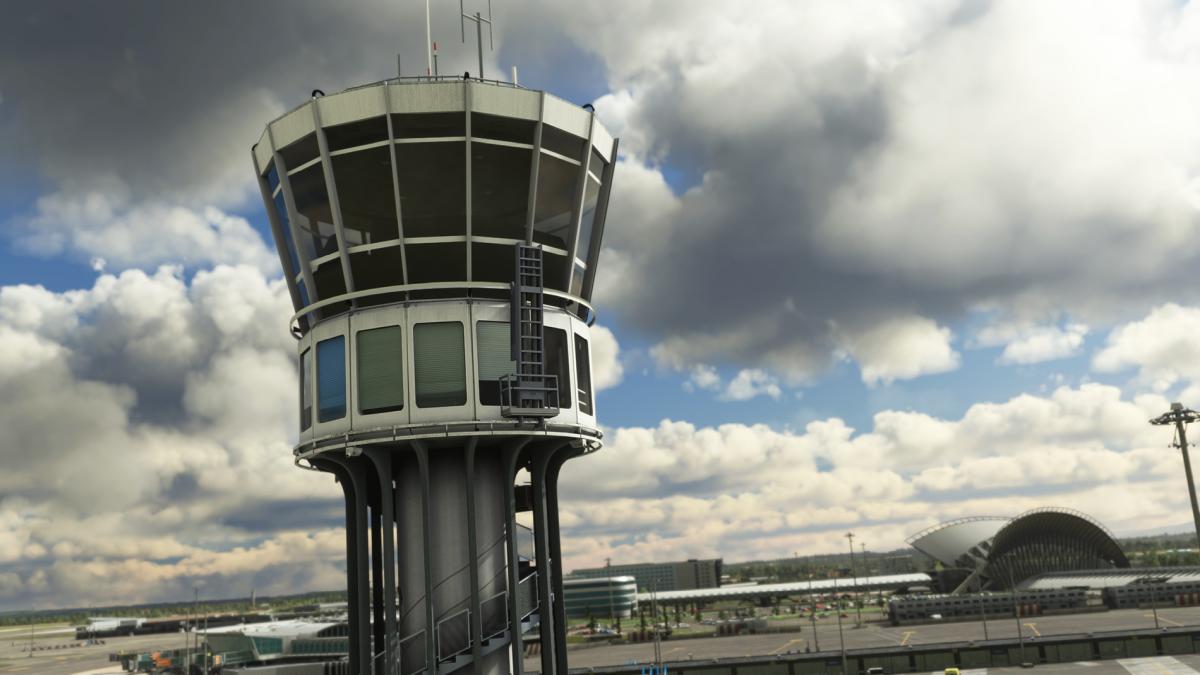 Today third-party developers had a lot of news to share about upcoming add-ons for Microsoft Flight Simulator, on top of a release.

We start with Digital Design, which will release Lyon–Saint-Exupéry Airport (LFLL). According to the developer is coming this week.

It’s one of the busiest airports in France, so it’s bound to be a welcome addition to the simulator.

It’s the fifth busiest in Italy and a relevant destination in the south of the country. it’s worth mentioning that this is a separate project from the previously-announced RoChi Studio’s rendition which may be dead considering that the developer hasn’t said a word since May 2021.

We then get an aircraft announcement from Pilot Experience Sim, which is working on a “study level” Maule M7-235. The plan is to release it in early 2023.

Below you can read about the aircraft and see a few WIP screenshots of the 3D model.

First of all we plan to develop the Maule M7-235 at the “study” level including all the functionalities of the real aircraft.

The flight model is also developed according to the complete documentation of the aircraft and will respect in a very precipitous way the flight characteristics of the Maule M7-235High quality testers and real pilots of the Maule M7-235 accompany the development and check the operation in a strict and precise way in order to restore in the most faithful way to the reality the capacities, the reactions and the piloting of this aircraft of legend.

The M7-235B and M7235C variations will also be developed but in a second time.

The texturing not being advanced for the moment you can discover here some previews from our design software.

Currently the flight model is very advanced and very precise respecting each aspect and characteristics of the Maule M7-235 but there is still a lot of work to do especially on the aerodynamics.

We have made a lot of progress on the design and each part is drawn from the manufacturer’s plans.

Each pin, cable, bolt, nut, rubber protections and other are present and the animations include the movements of cables and springs Each real action is or will be animated as in real such as the compression of the train, the feathering of the propeller, the movements of the door handles and others.

We still have a lot of work to do, especially on the exterior model and the interior model is still to be done entirely.

The exterior texturing will start soon and we hope to show you some previews in September.

We want to integrate different liveries and prepare a paint kit as well.The integration of a tablet with different status and options is planned.

It is possible that the 235B and 235C variations will be released as an addition to a base pack which would be the 235 or in another way, a base price giving free access to the other variations to those who will have bought it at that time and a price of and an evolving price as each variation is released.

For the moment nothing is decided and it will also depend on what it is possible to do on the market place of Microsoft.

We estimate for the moment that the plane could be released in early 2023. We will of course give you more details in the development flow.

We are still looking for more Maule M7 235 pilots, especially 235B and 235C variations to test our aircraft.

Stay tuned to our page to follow the development of this legendary aircraft.

VerticalSim also released new screenshots of Boise Airport (KBOI) in the United States, which apparently is “on final.”

Last, but not least, SamScene3D released its Beijing City Times landmark add-o, which looks like a great complement to the airport released a few days ago.

You can purchase it at the developer’s own store for $15.99.