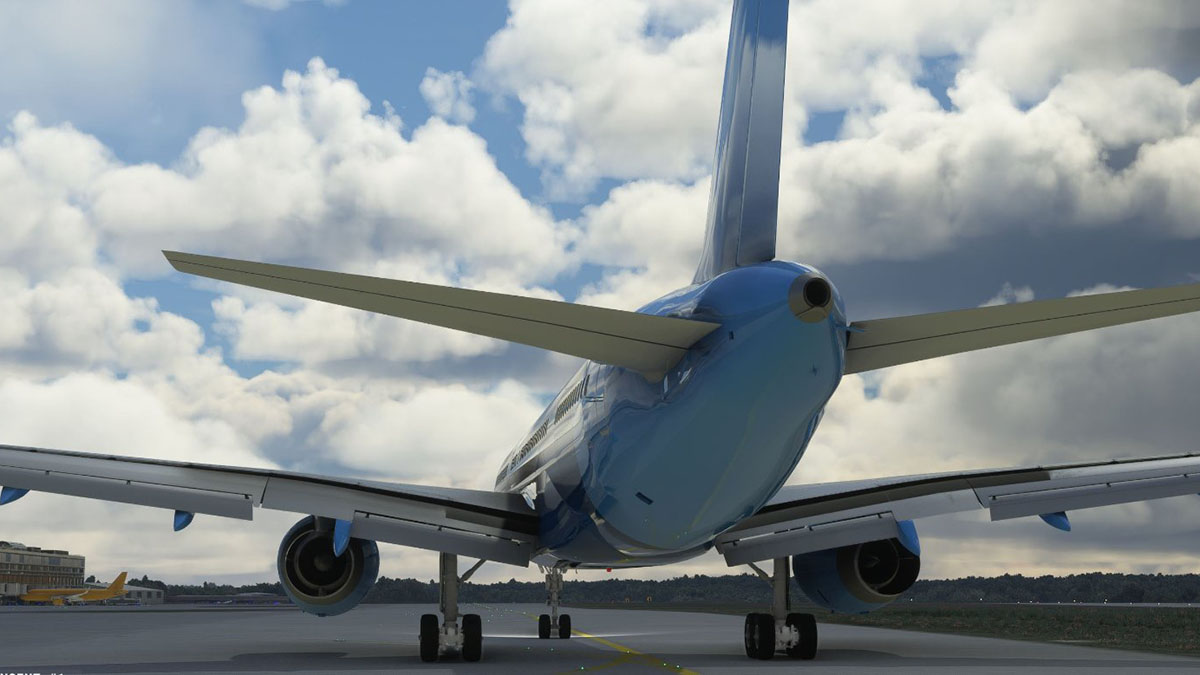 Today third-party developers had new reveals to share on top of a new add-on release for Microsoft Flight Simulator.

We start with a small update about the Boeing 757-200/300 in the works at Bluebird Simulations, showcasing the rear end of the aircraft with a single screenshot.

The textures are still placeholders and the developer mentions that there is “a ton of work left to really bring the exterior to life.” including decals with rivets and panel lines.

MilViz also published a few work-in-progress screenshots of the upcoming Stage 2 for the Pilatus PC-6 Porter.

It’ll add more features and complexity to the current aircraft, and those who already purchased it will get Stage 2 for free. The developer is working hard to release it “sooner rather than later.”

Orbx announced a brand new entry for its Mesh series that focuses on South America, and it’s the whole continent.

MM Simulations released Parma Giuseppe Verdi Airport (LIMP) in Italy, a small but interesting regional airport in the north of the country with a rather unfortunate ICAO code.

You can purchase it on Orbx Direct for $12.91 and watch a trailer below.