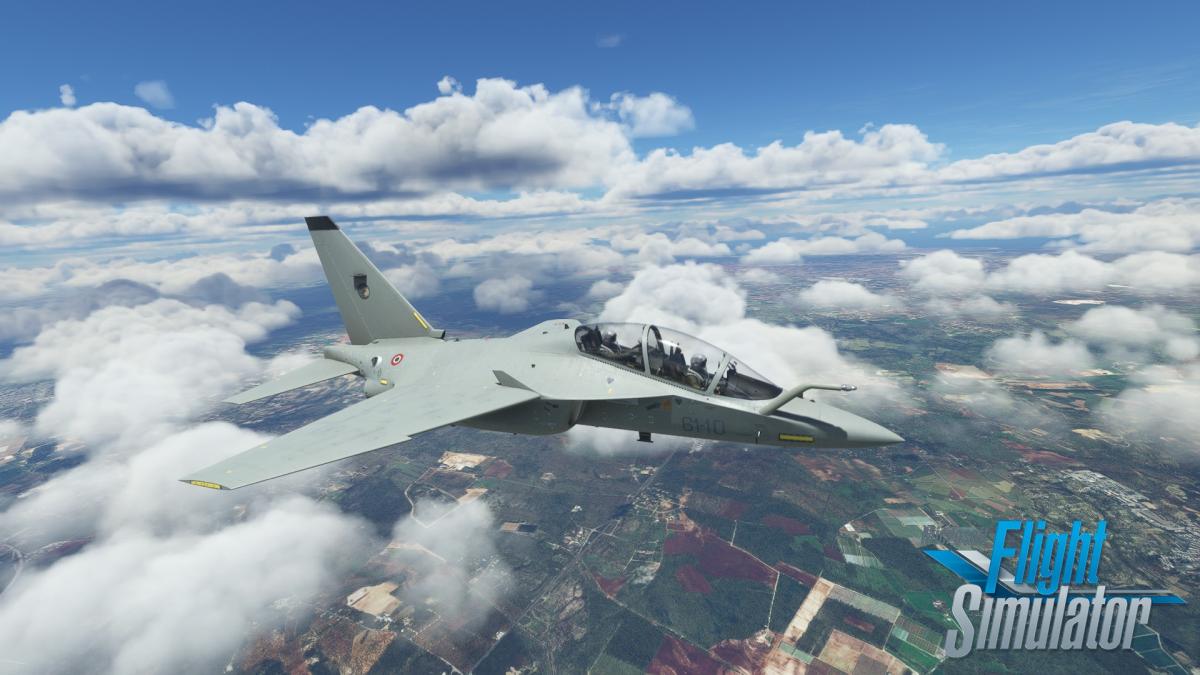 Third-party developers had news to share today about upcoming add-ons for Microsoft Flight Simulator, including an aircraft and airports.

We start with IndiaFoxtEcho, with the Aermacchi M-346 Master that is finally ready to be beta-tested.

If you’d like to help out, you can try to be selected for the developer’s new Test Program. You can find all the details here.

Speaking of airports, new screenshots of Tailstrike Designs’ upcoming rendition of Václav Havel Airport Prague (LKPR) in the Czech Republic have been released.

This time, we get to see the night lighting in detail. As usual, the screenshots were shared on the developer’s official Discord server.

The developers will start the beta test soon and hope to release the scenery this summer.