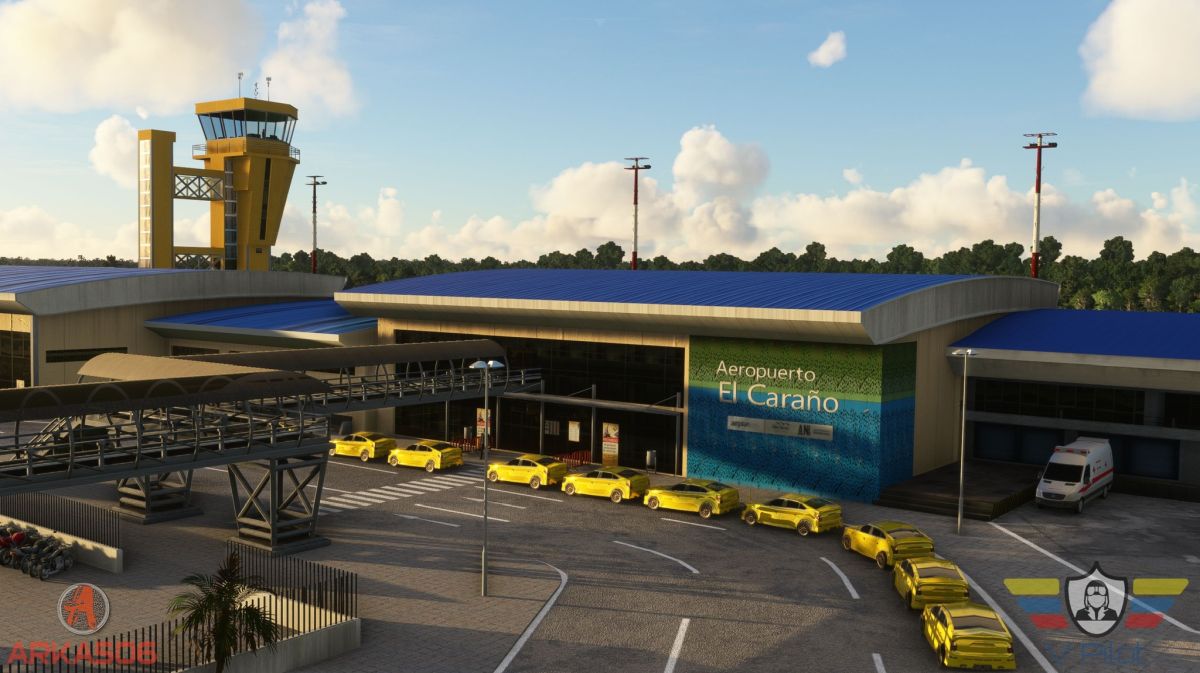 Third-party developers have released new airports for Microsoft Flight Simulator alongside new screenshots of another.

The airport is available exclusively on the official Microsoft Flight Simulator marketplace for $11.99 both for PC and Xbox.

While we can’t link to the official marketplace’s listings, all you need to do to find it is search for “SKUI.”

Next, is another release on the official marketplace, Esbjerg Airport (EKEB) in Denmark.

Like El Caraño, this is only available on the official marketplace for $11.99, and you can find it in the same way.

Last, but not least, we get new screenshots of Václav Havel Airport Prague (LKPR) in the Czech Republic. As usual, they were shared on the developer’s official Discord server.

The airport has entered testing, so it shouldn’t be too far from release.